Pokemon Based Arc Survival Mod Gets Hit by DMCA Takedown 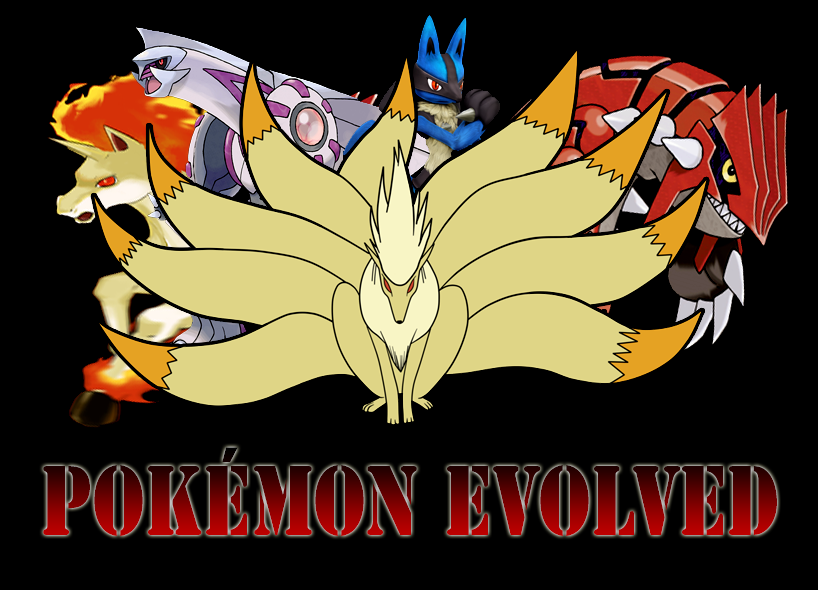 Over the past few months, Nintendo has been a bit… touchy with fan projects based on their IP. They took down AM2R after ten years in development. They wiped out the original Pokemon Uranium project before it was forked and restarted. And a while ago, they even hit the likes of Gamejolt, taking down a massive 500 fan games in one foul swoop.

So when an Arc Survival mod based on the Pokemon series gets taken down, you’d probably expect the worst. I mean, it used models from X and Y, and it was available on the Steam Workshop. Seems like a clear case of a Nintendo lawyer being overly zealous, right? 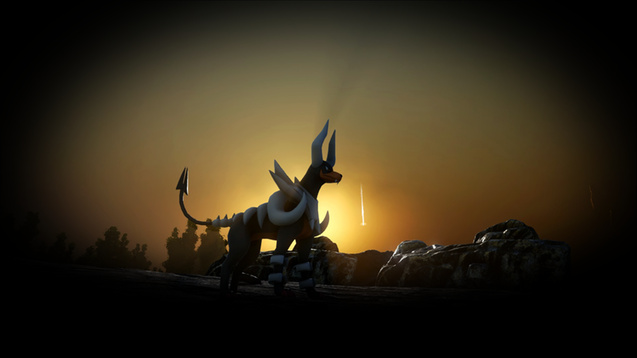 Surprisingly, said mod (Pokemon Evolved) was not taken down by Nintendo, but by a rival modder.

Yes really. Because you see, the world of Pokemon mods for this game is actually surprisingly competitive. You’ve got this one, which lets people encounter and catch Pokemon in the game world. And then you’ve got a rival team working their own Pokemon mod with similar gameplay concepts.

Because of this, it’s believed that one of the latter’s development team actually submitted the notice to try and kill off the competition. Which seems to be the case given how said DMCA notice is now gone and the mod is back up where it originally was.

So yeah, pretty sleazy really. Admittedly not unique (see how Jason Allen did the same thing to a host of other fan projects a few years back), but sleazy none the less. Let’s hope no other fan developers think of using this trick to kill their competition!