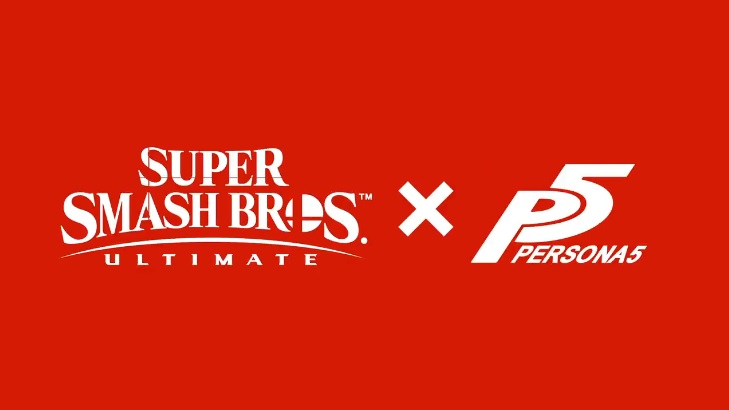 From Melee to Ultimate, the Smash Bros series has always willing to experiment with its character choices. You’ve got characters who didn’t seem fit for a fighting game appearing, like Wii Fit Trainer and Villager. You’ve got characters that seemed like they were forgotten forever coming back, such as Mr Game & Watch, Ice Climbers and Duck Hunt Duo.

And with Piranha Plant making it into the game as a DLC fighter, even generic mooks seem to be in with a chance. Generic mooks who previously didn’t even move around!

But even compared to those, the latest fighter reveal for the game is something else entirely. Why?

Because against all odds, it’s Joker from Persona 5. Yep, Persona is now going to be getting Super Smash Bros representation. Here’s the trailer announcing the whole deal:

It’s all pretty unusual really given that Persona hasn’t ever had a presence on Nintendo systems. Sure, we got one spinoff game for 3DS a while back (Persona Q: Shadow of the Labyrinth), but for the most part it’s stayed PlayStation exclusive throughout its entire history.

So it makes you wonder exactly why a character from it is in Smash. Why Nintendo would bother getting this guy in when others like Banjo-Kazooie, Crash Bandicoot and even Steve from Minecraft have a bit more relevance to Nintendo.

It makes no sense at all. Unless of course a Persona game is heading to Nintendo systems sometime soon.

And that… actually seems kinda likely now. Every major third party title seems to be getting ported to Switch at some point, and the chances of Nintendo not wanting a series like Persona on their system seem rather slim given its status beforehand.

So it’s likely something more is on the horizon for Persona on Nintendo platforms, and the Smash Bros Ultimate DLC is merely a teaser towards that.

Still, what do you think of it? Are you happy to see Persona get a fighter in Smash Bros Ultimate?

Or do you feel other choices would have made a bit more sense about now?

Have your say on the matter (and more) at the Gaming Latest forums today!