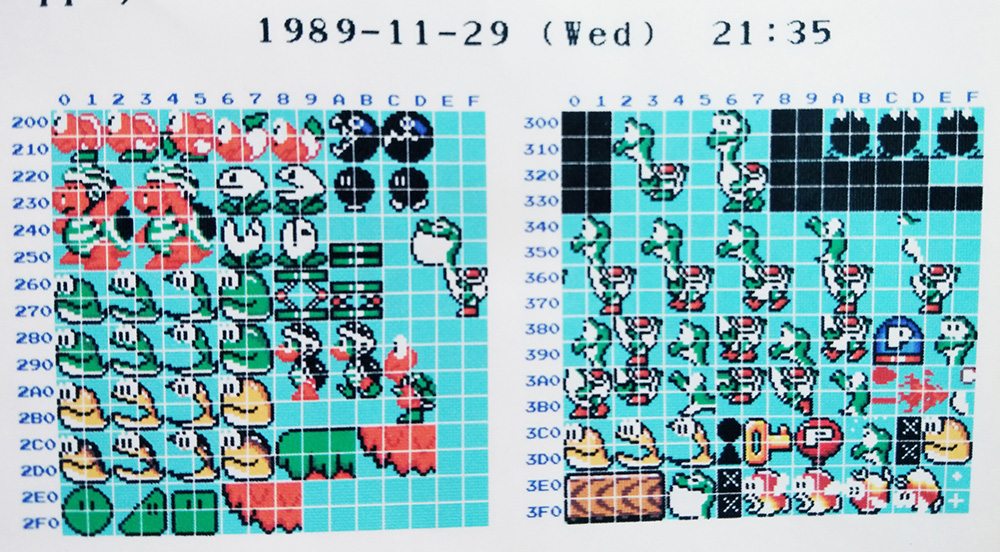 Wow, we really are coming across a lot of ‘beta’ content at the moment, aren’t we? First, we had that Rayman prototype for SNES. Then a video of the cancelled sequel to Mickey Mania as well. And heck, over on Reddit they even found an older version of Michael Jackson’s Moonwalker for Sega Mega Drive, complete with 16-bit version of Thriller!

It’s one heck of a time for the folks at the Cutting Room Floor!

And it’s going to get even crazier, since Nintendo has now shown off some unused sprites for Yoshi in Super Mario World. Which show a very different looking Yoshi to the one actually encountered in the final game:

It looks… different I’ll say that much. Perhaps not in a good way, but different none the less. It also reminds me a lot of that glitch in Super Mario World that occurs when you have a Yoshi and a Baby Yoshi on screen. Where the former’s head gets replaced with a copy of the latter: 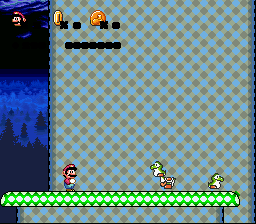 Still, adult Yoshi looked pretty good compared to his baby counterpart. Cause as you can also see in the old sprite sheet, that one looked more like a slug than a dinosaur: 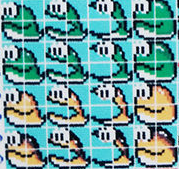 Either way, neither would have likely caught on as much as the current iteration. They just don’t suit the look of the Mario series in general, nor do they seem too well suited for Yoshi’s appearances in later titles.

Ah well, it’s nice to see them anyway. It’s also nice to see that Chain Chomps and Hammer Bros were going to be in Super Mario World at some point too. They look pretty decent for the most part, with the Sledge Bro and Chain Chomp looking almost identical to their counterparts in games like Super Mario Maker.

So yeah, it’s a neat discovery, and it shows off just how Super Mario World changed throughout its development. But what do you think of it?

Do you like the early Yoshi design? Do the SMW’s versions of enemies like Chain Chomps and Hammer Bros look like they could be in the final game?

Post your thoughts on the matter (and more) here in the comments or at the Gaming Latest forums today!