No, the Super Smash Bros for Switch ‘Leak’ Isn’t Real 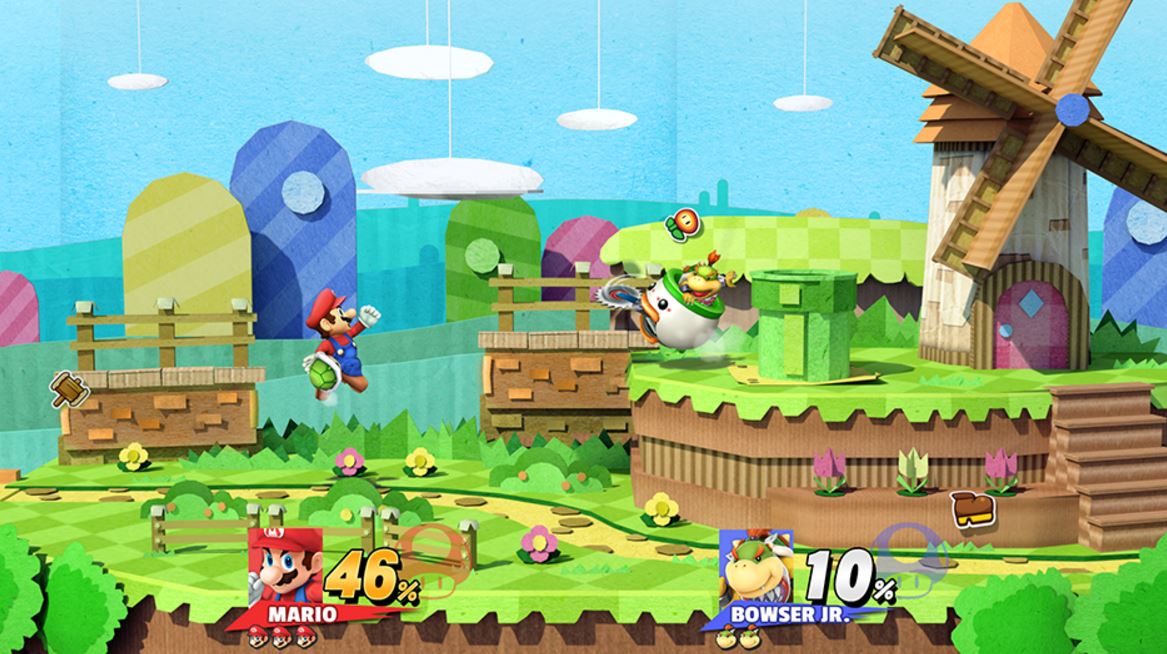 Yesterday, a few images were posted that appeared to show a new Smash Bros game. This game (which would supposedly be on both 3DS and Switch) was apparently going to have a stage based on the Paper Mario series, as well as the return of character specific target tests and a multiplayer version of Smash Run.

You can see these images here: 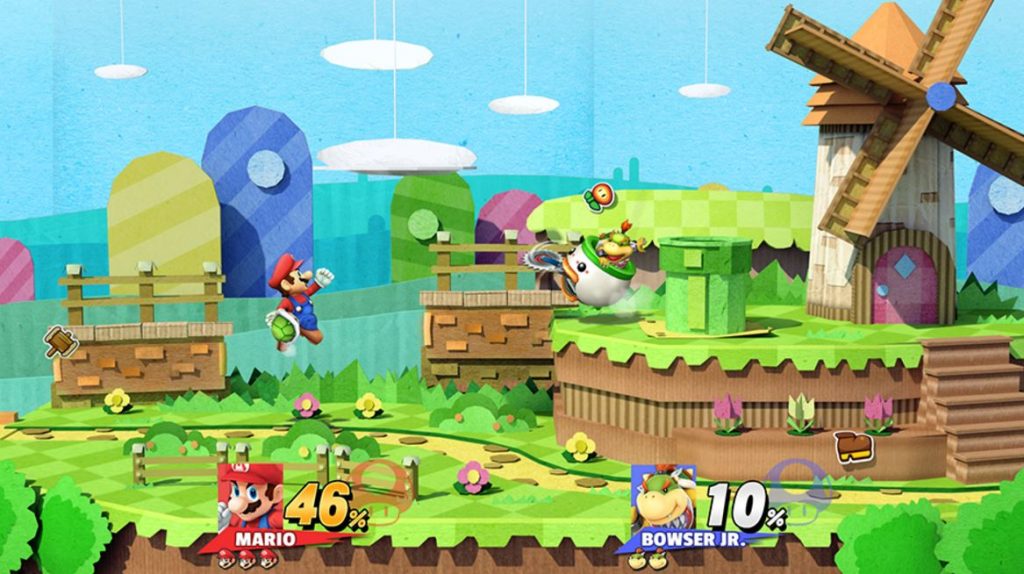 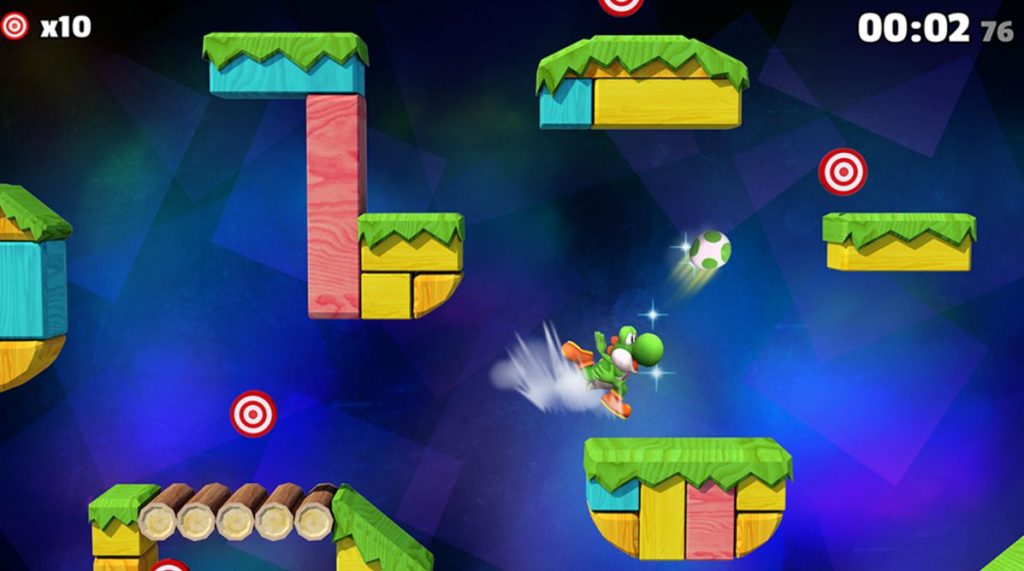 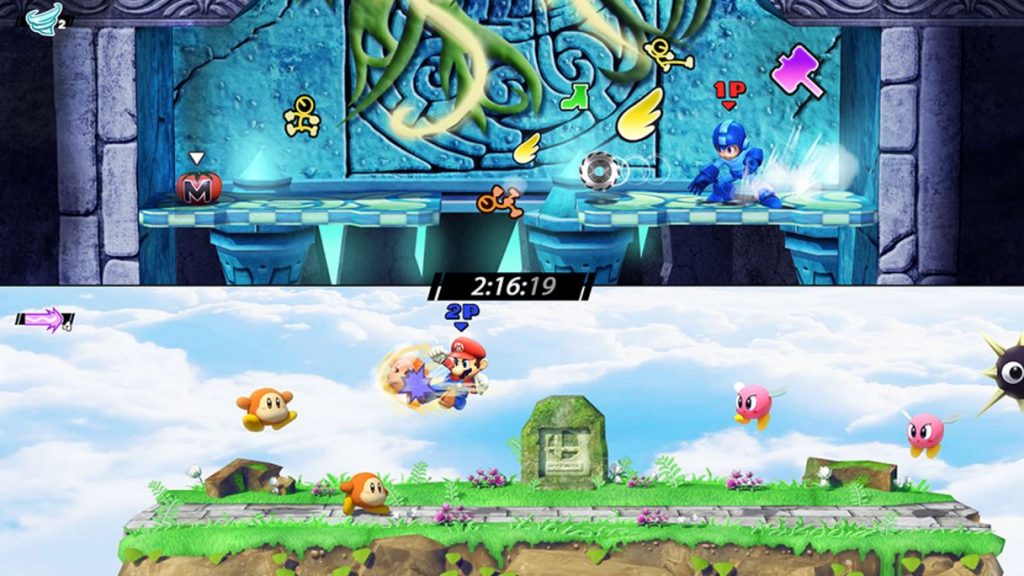 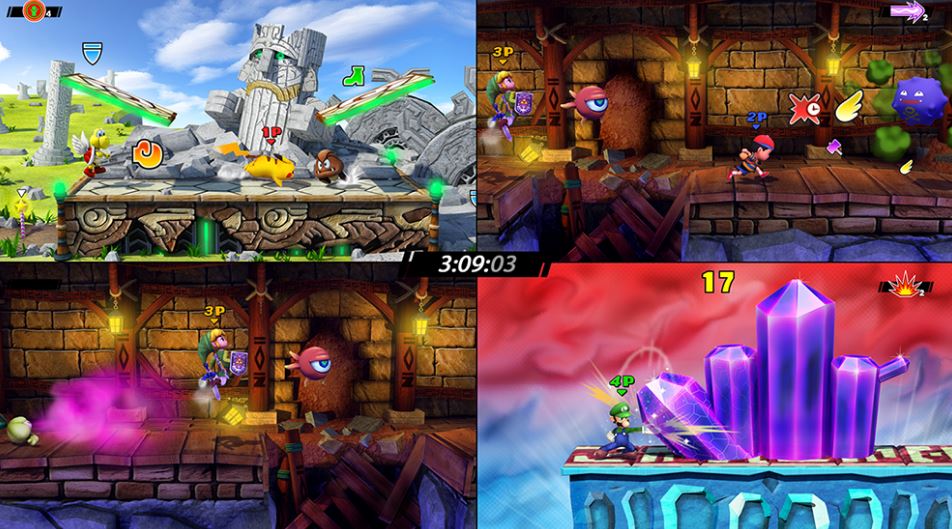 As you can tell, it looks pretty good for a Smash Bros game. However, there’s just one problem.

It’s not real. The leak isn’t real, the images aren’t real and this isn’t what Super Smash Bros for Switch is going to be like. Why? Well for a multitude of reasons, all of which can be heard in this video by our friends at Source Gaming:

If you need a short summary, well it basically comes down to the following issues:

There are also comments from other people in the gaming industry (like the folks at GoNintendo and GameXplain) where they say their own sources think the images are fake and don’t line up with what they’ve heard in the past.

As a result, this Smash Bros ‘leak’ is very unlikely to be real, and shouldn’t be taken seriously going forward. There’s just too much ‘off’ about it really.

But still, what do you think about this? Do you agree the leak looks fake? Or do you still think it could be legitimate for some reason?