No, Microsoft Did Not ‘Leak’ the SNES Mini 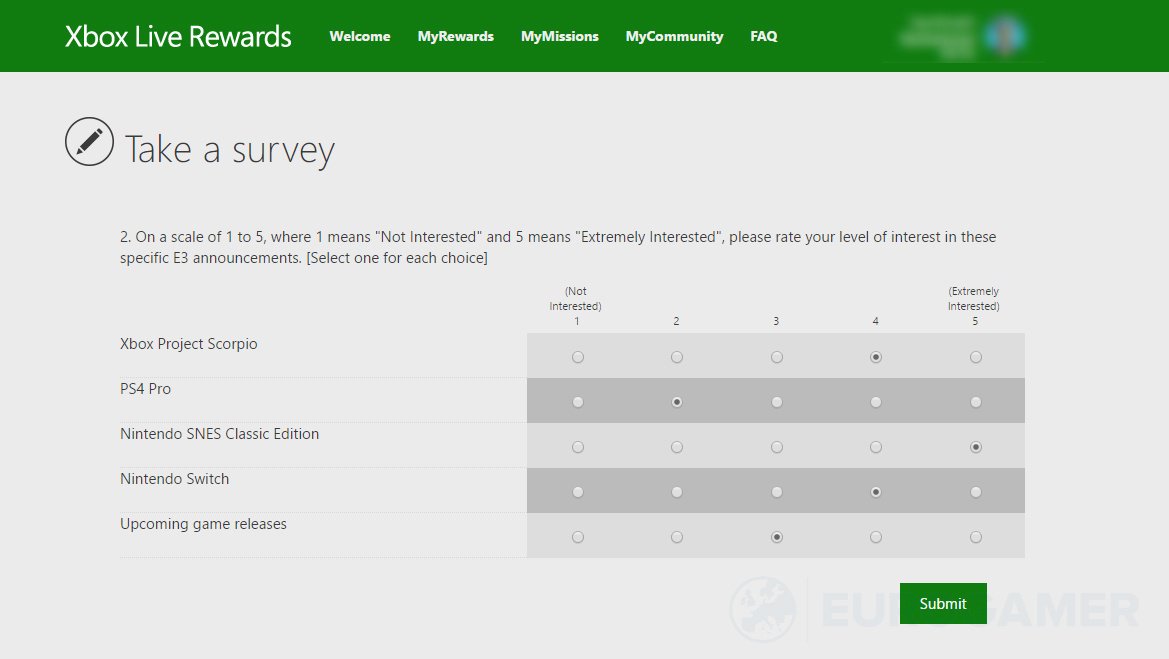 Yes I know people are desperate for more information about upcoming Nintendo games and systems.

But this is just ridiculous. Basically, Microsoft sent out a survey asking what other consoles you might be playing at the moment. You know, PS4, 3DS, Nintendo Switch… that sort of thing. It’s basically the kind of customer survey every company worth their salt likely does nowadays.

Either way, they made a simple typo in said survey. Namely, they talked about a ‘Nintendo SNES Classic Edition’ instead of a NES one, and listed it as an option there in the list. 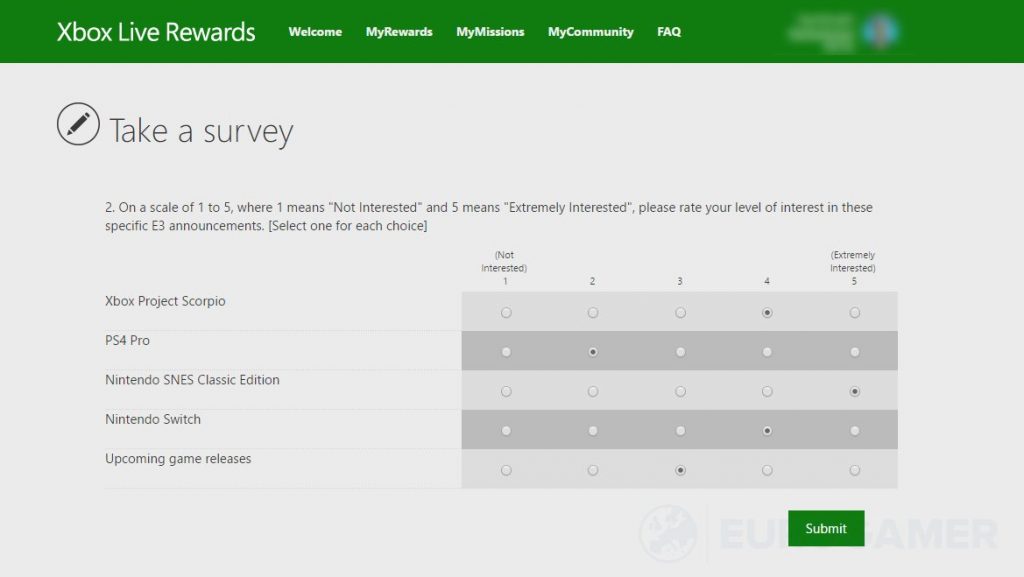 As a result, a whole bunch of people now seem to think Microsoft has inside information about Nintendo. No, we’re not making this up:

People are writing articles and creating videos on the assumption a direct competitor to Nintendo will have insider information about their future plans. It’s like assuming Pepsi knows what Coca Cola is working on. Or that Microsoft themselves knows exactly what Apple is planning at any point in time and is simply too incompetent to act on it whenever mobile phones are concerned.

That’s not how the world works. Yeah sure, people in the industry do get along a bit better than you’d think as an outsider. It’s not that often that people working at rival companies literally hate each other and wish their counterparts would die horribly.

But competitors do not get given inside information on future plans. It’s bad for business, it makes no sense in the slightest and it’s the kind of thing that’d get an employee fired, not praised. If Microsoft ever knows what Nintendo is working on and Nintendo haven’t officially told them about it… something is not right there.

So don’t worry about it. Microsoft don’t know about a supposed ‘SNES Mini’ and the rumoured ‘leak’ is mostly likely a simple typo or mistake on their part.

Have a nice day!