Remember a while back how a special ‘Year of Luigi’ edition 3DS was released in Japan but nowhere else in the world?  How everyone has since then assumed the console won’t be coming overseas?

Well guess what!  Turns out Nintendo of Europe ARE releasing said system over here, along with a second special console design based on the Legend of Zelda A Link Between Worlds!  And they’ll both be available to buy from November this year! Keep reading to see some pictures of these systems… 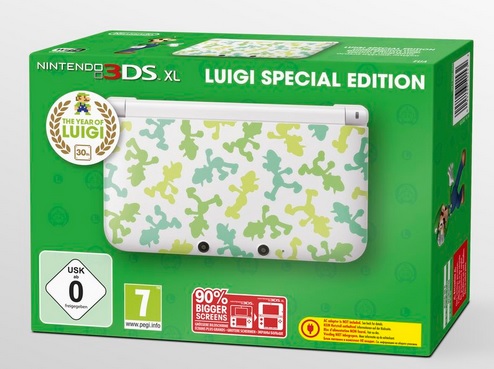 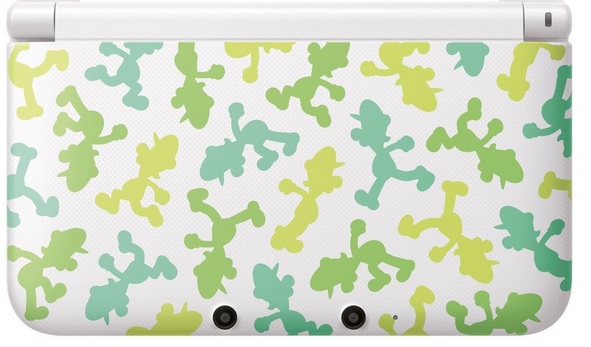 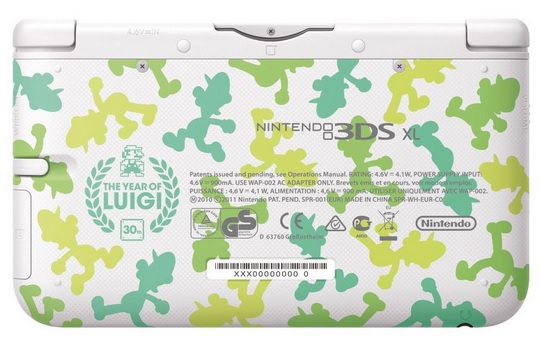 Above is the Year of Luigi 3DS XL, which is based on Mario & Luigi Dream Team.  Is it being released a bit late?  Maybe, but it looks pretty cool none the less. 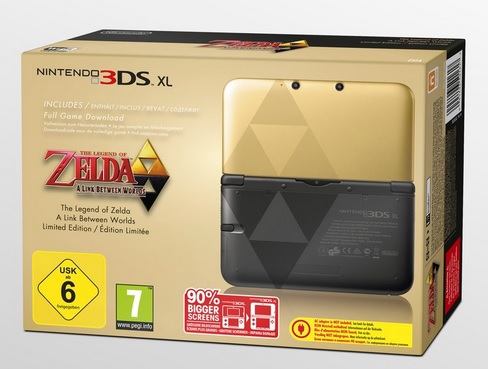 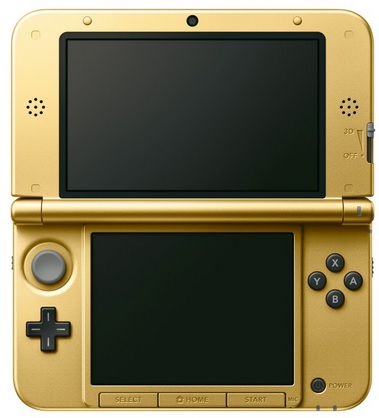 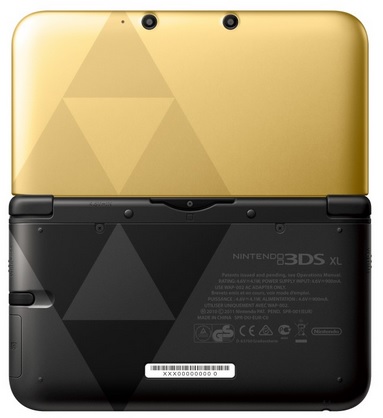 And here’s the amazing looking Link Between Worlds 3DS XL!  It features a design based on the mirrored Triforces featured in the logo, and is being released near enough at the same time as the game it’s based on.

So those are the two 3DS XL designs coming to Europe this year.  Like Mario & Luigi or Zelda and don’t have a 3DS yet?  Buy one of these!  Same goes for anyone who wants to buy a new 3DS XL for some reason or another, since  all the above look much better than any of the default designs.

Are you buying one of the new special edition 3DS XL consoles when it’s released in Europe later this year?

damn should have gotten the zelda 3DSXL instead of the pokemon one.