VVVVVV Pulled from 3DS eShop Because of Homebrew Exploit 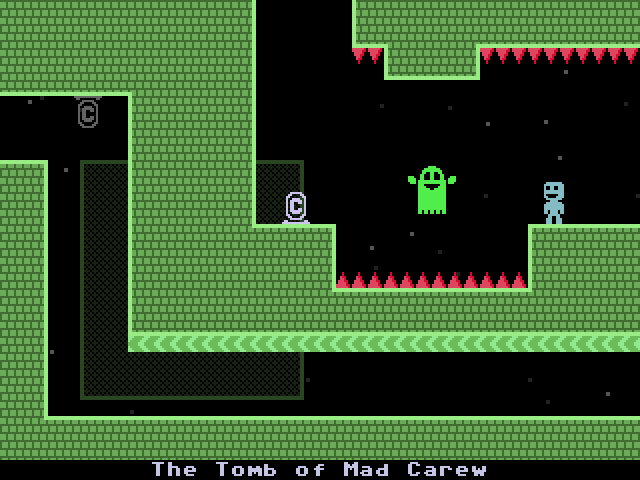 Well, it seems like it’s happened again. Another 3DS game has been pulled from the eShop because a homebrew exploit was found that utilised it to run custom code on the system.

This time however, it’s indie platformer VVVVVV that’s been hit. This is due to an exploit called (v*)hax, which uses an ‘exploited’ savegame and buffer overflows to run. Interestingly, this exploit on its own isn’t actually enough to run the hacked code. Instead, you need an existing ‘homebrew entrypoint’ like Browser Hax, Smash Bros or Cubic Ninja to get it working. So it’s perhaps not as big of a deal as it could be.

None the less, it’s enough for Nintendo, who have pulled the game off the US eShop as a result. The game’s creator seems pretty fine with the findings though:

So apparently there's a way to use VVVVVV on 3DS to run homebrew! That's unexpected! https://t.co/UHcwm7T2Ue

Apparently it's not really a big deal because it's not a "primary" exploit – as in you still need another game or something. I don't get it

So hopefully that means I won't need to patch anything, woo

Related note, if you're into doing 3DS homebrew, it's possible to load VVVVVV player levels onto the 3DS version! https://t.co/nvZIfxVya9

So will it come back? Well, possibly. It all depends whether Terry Cavanagh decides to patch the game to fix the exploits, since a similar thing happened with Ironfall Invasion back in August 2015. But for now, the game is unavailable on the eShop until further notice.