This Pokemon Ripoff is just ridiculous… 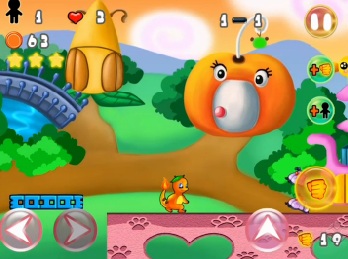 Not just in the ‘stealing licensed characters’ way, but also in the ‘charges you ridiculous amounts of money for useful things’ way.  Here’s IGN’s video about it:

If you didn’t see their video, let me explain how much a freaking rip off this whole thing is. For starters, some of the characters are blatant copies of Charmander, Charizard, Squirtle and Blastoise. And did you want to use anyone but Charizard? That’ll be 100 dollars please! 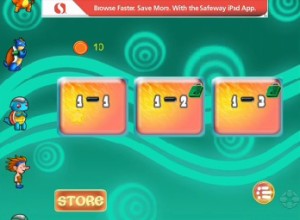 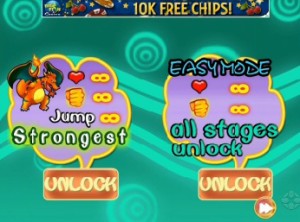 Above: Spot the Pokemon ripoffs!

And the money grubbing exploitation doesn’t end there. The game is a platformer (which apparently steals the Super Mario World jump sound effect in a ridiculously obvious way), and you start with just FIVE attacks (as in projectiles). Run out? Then you have to pay something like one dollar thirty cents for another bunch of projectiles. It’s the most blatant attempt to squeeze money out of people by pretending to be a Pokemon game you can imagine, and it makes me think whoever designed this piece of crap has pretty much no ethics whatsoever. 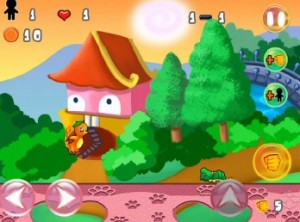 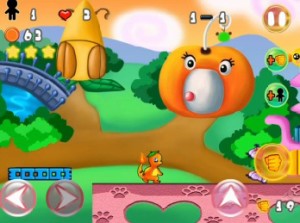 Above: Want more ammo?  Be prepared to pay real money for it!

In fact, you know what I want to see? Someone actually sue one of these creators already. Because it obvious Apple isn’t policing the app store properly in any way whatsoever, and stuff like this is using Nintendo’s work for financial gain… so come on, someone take them to court already. So come on Nintendo, take these guys to court already and sue them into oblivion. It’s literally the only way these lazy app store devs will ever realise they can’t steal other people’s work and charge money for it, and it’d definitely set a good example. 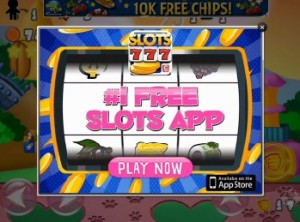 Above: And they even have in game ads after every single level…

What do you think of this blatant Pokemon ripoff that’s available on the app store?

Do you even have to ask?