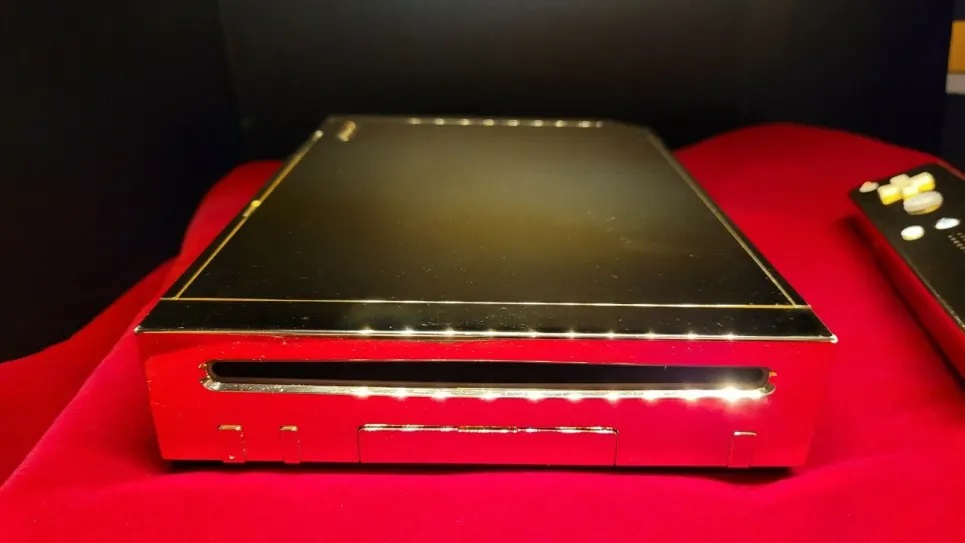 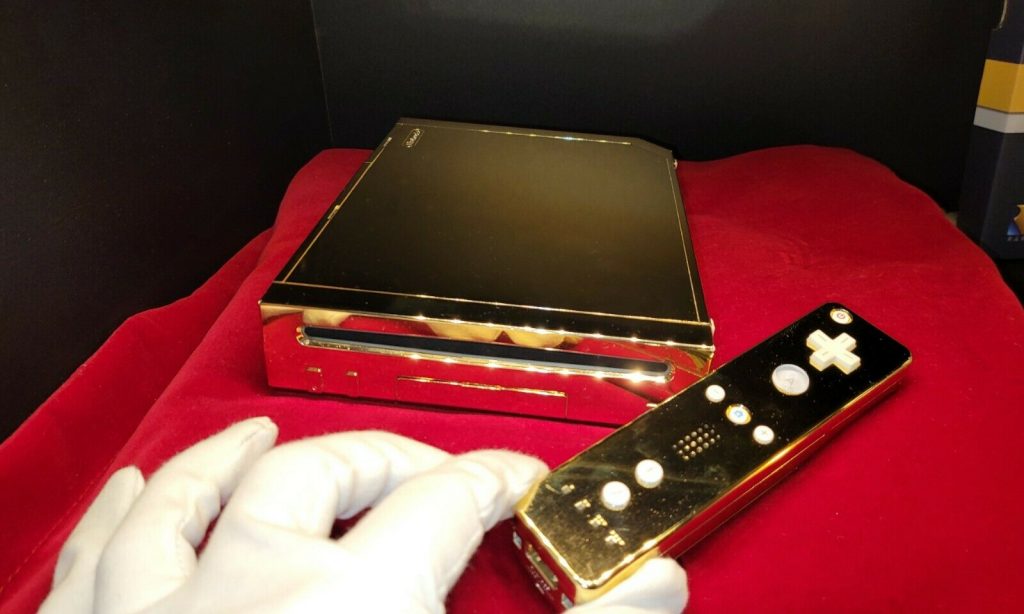 Sometime ago, the failing THQ company made a very special Wii for the Queen of England, Elizabeth II. THQ had requested the creation of a golden Nintendo Wii, and had it delivered to Her Majesty Queen Elizabeth II.

It’s hard to say why they did this as it had to be costly and the simple fact that Buckingham Palace does not take gifts, but it did eventually find its way into the hands of collector Donny Fillerup. Who is now selling it on eBay for a hefty sum of 300,000 USD:

So will you bid on the Golden Wii? Could you spend the 300k on something better? Let us know below, on the forum or on discord!