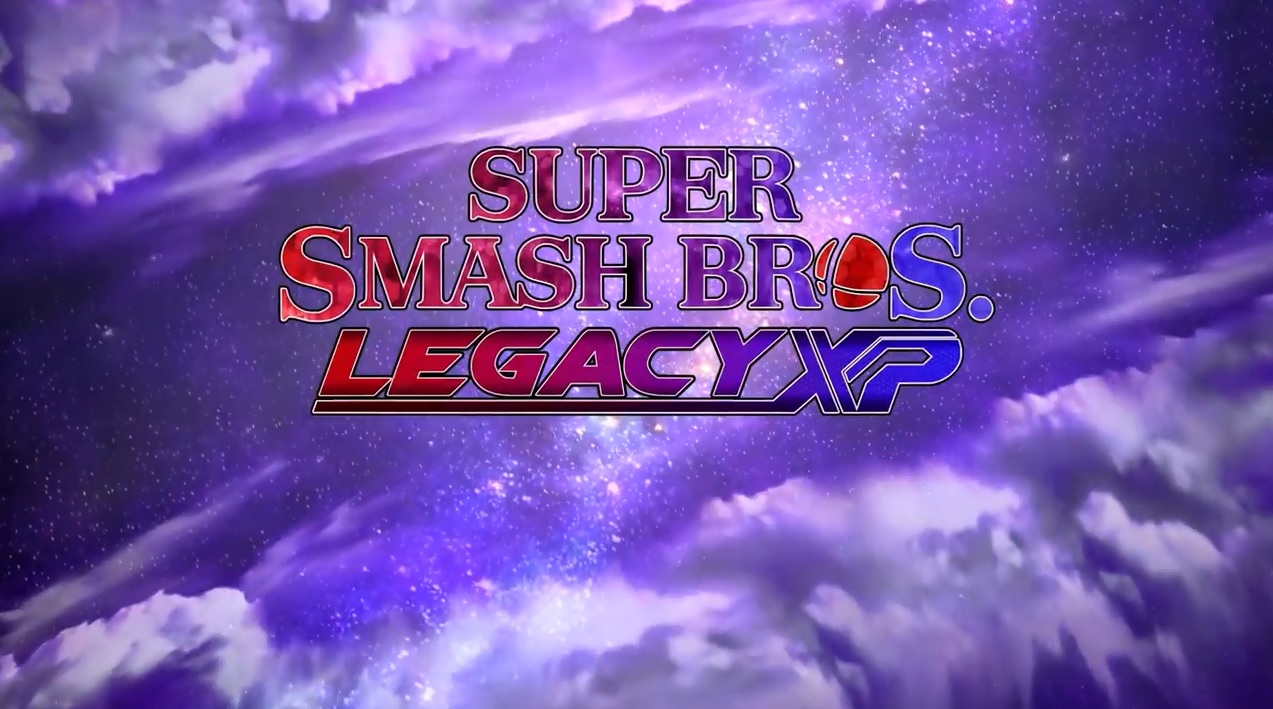 Do you remember Project M? That awesome Super Smash Bros Brawl mod that tried to rebuild Brawl’s physics engine and add lots of new characters and stages to the game?

The one that seemingly got shut down out of nowhere?

Do you ever wish there was a replacement? Another Smash Bros mod to continue its legacy in some way?

As you can see, there’s a ton of fantastic additions here.

You’ve got new stages, like one based on Bowser’s Castle in Super Mario RPG and another based on Wario Land Shake It.

All the characters from Melee that would cut from Brawl are back. Including Young Link, Pichu and Dr Mario.

New characters are added in, including many fan favourites. These include Lucina, Metal Sonic, Ridley and Waluigi (with others like K Rool coming soon).

And heck, there are even things like new costumes (like Pig Ganon) and Omega Forms of stages inspired by Super Smash Bros 4!

It’s quite the impressive mod pack, and it’s only going to get better with future updates. Like a hackless version that’ll be available soon, to let the game run on a non modded Wii. Or whatever other additions they add, like new music, new stages and new characters not mentioned above.

The initial release will need a hacked Wii, but a hackless version will come later.

What do you think of Super Smash Bros Legacy XP? Could it be an even better mod than Project M in due time?

One of the LXP Devs

Here, I think you dropped this: ‘P’

Author
CM30
Reply to  One of the LXP Devs