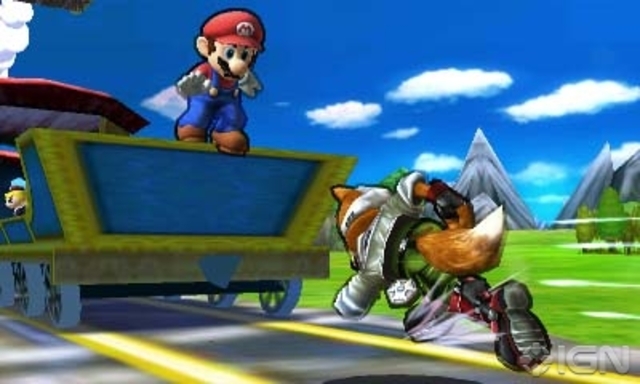 Not satisfied after hospitalising each and every Nintendo and/or Mega Man fan on the planet, Nintendo have uploaded an exclusive look at the new Super Smash Bros. game for 3DS and Wii U through a ‘developer direct’.

As you can see the video provides a more detailed look at both versions of the game. Excellent footage, and I really would like to see more of these ‘Developer Direct’s in the future.

The video also confirms Wii Fit trainer as a playable character. A highly unusual choice, albeit one that proves to be oddly amusing. Judge for yourselves.

I don’t like the inclusion of the Wii Fit trainer. Seems silly to me. But everything else looks amazing.