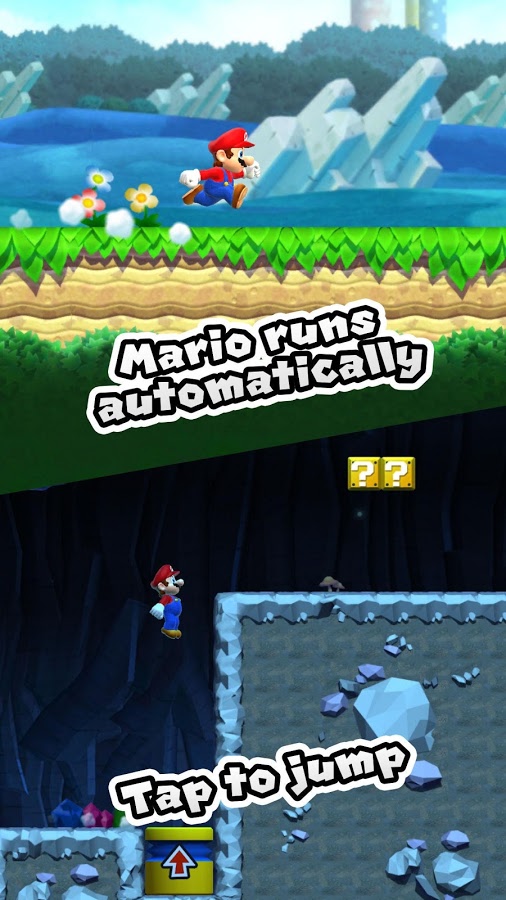 It’s been out for iOS devices since December 2016, but now the plumber’s first smartphone adventure is available on Android too. Yes, a few days ahead of schedule, Nintendo has released the game on Google Play for Android users to install. This can be seen on the official page right here:
Super Mario Run on Google Play

Along with a few of the standard app pictures as seen below: 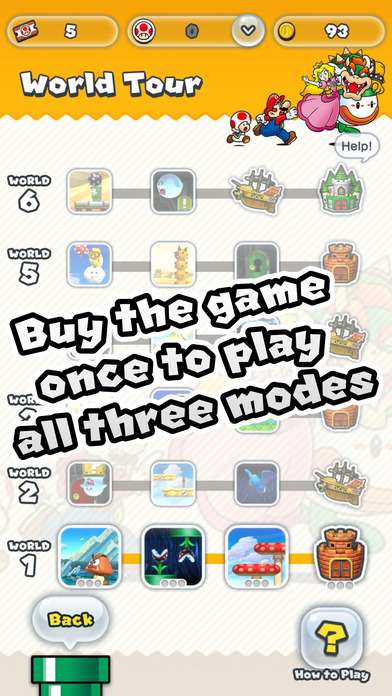 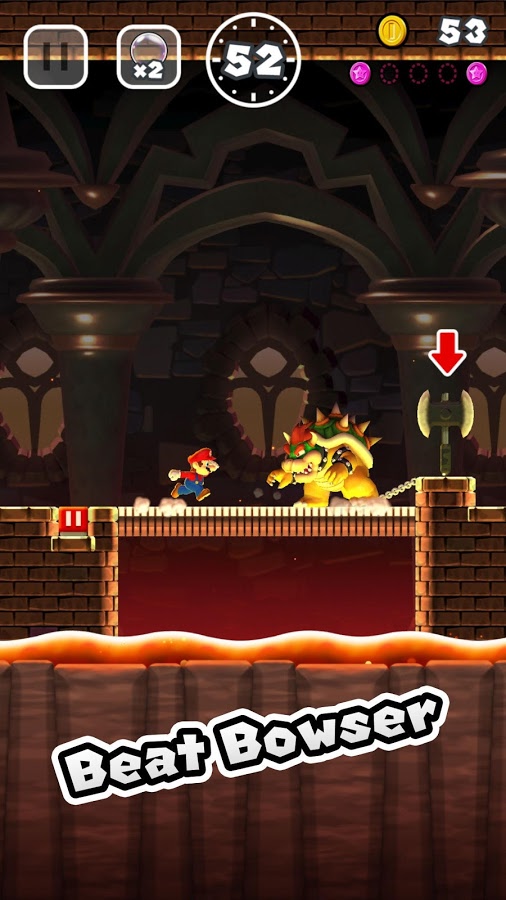 However, that’s not all there is to it. Oh no, Nintendo have also released the update for the game today too. This 2.0 update adds in such things as:

So yeah, go ahead and download it if you want. It’s a tad late given how long ago the iOS one was released, but at least you can now play it on Android devices too. Better late than never I suppose!