Silvally, Kommo-o and Others Announced for Pokemon Sun and Moon 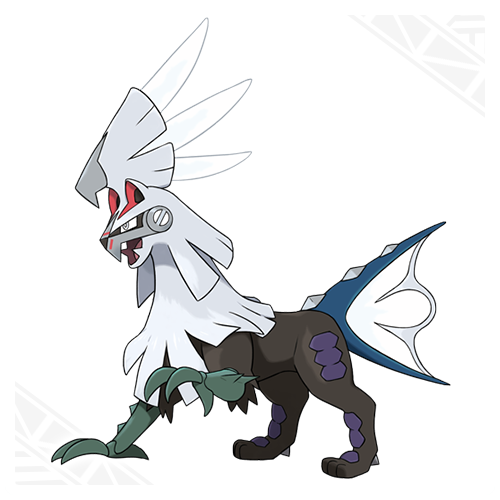 Via the new trailer, which can be watched here:

So what’s included? Well, Type: Null’s evolution from the CoroCoro scans, Silvally for one thing. This Pokemon is like an artificial version of Arceus who can change its type via held memory plates. It comes with a new attack named Multi Attack that varies based on its type, like Genesect’s Techno Cannon move.

There’s also an Alolan variant of Muk, the two evolved forms of Jangmo-o and evolution for Cutiefly and various others.

So what do you think? Post your thoughts on these new Pokemon on the forums or our social media accounts today!

RKS System better be a better version of Multitype.

Gawd I sure hope these abilities are legit-ly different. For example an item that could change the Pokemon from Normal type to any dual type imaginable. Now that would be on the verge of meta breaking.