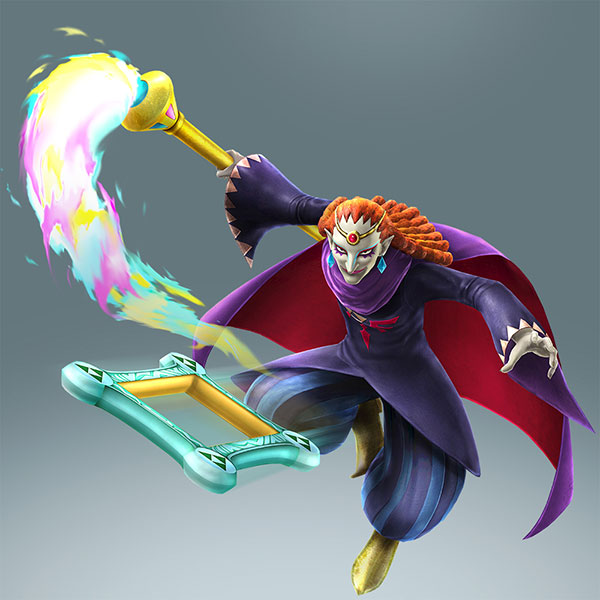 Well, it’s already been leaked a few months back with other the DLC packs. But now it’s official; Ravio and Yuga are the two new playable characters coming to Hyrule Warriors Legends with the A Link Between Worlds DLC pack!

Here are the profiles for the two via the official website: 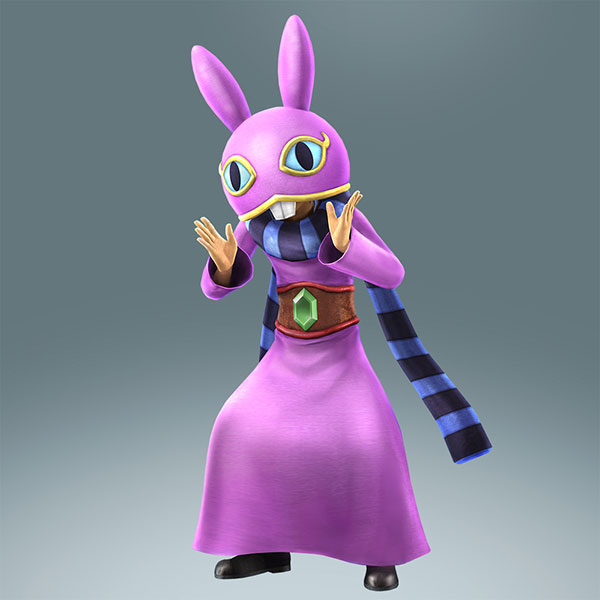 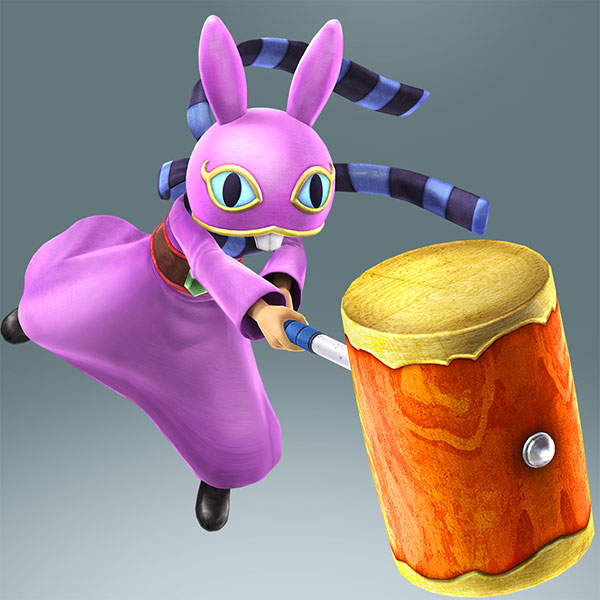 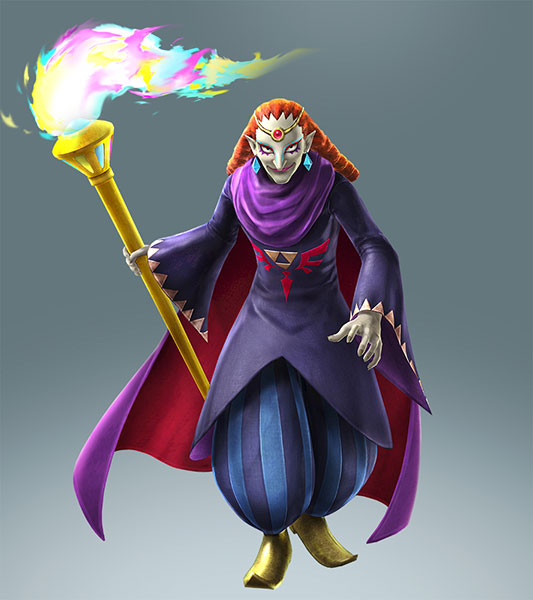 So what are their abilities and attacks? Well in Ravio’s case, he attacks using the items from A Link Between Worlds. These include his hammer, bombs and boomerangs, with others likely appearing as well.

Ravio will use his big hammer, bombs, boomerangs and other items. The Ice Rod will make an appearance and can freeze enemies. pic.twitter.com/uJ5KU6bNTB

Above: Thanks to PushDustIn for the translation

Yuga on the other hand fights with his magic abilities. Presumably it means he can turn enemies into paintings, like in his original appearance, though his lightning shooting attack is probably represented here as well.

But those two aren’t the only additions here. Oh no, there are a few other interesting details shown on the official site too.

Like Ravio’s appearance on this Adventure Map. As you can see, he doesn’t appear to be in his normal ‘warrior’ role, which gives the impression he might be selling items to you throughout the journey like in A Link Between Worlds. You know, in addition to trying to save the world from evil. 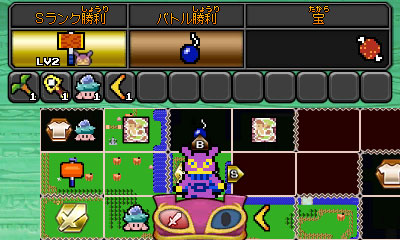 And also like in A Link Between Worlds, Maiamais seem to appear too. Based on how they’re shown, it’s likely you collect them in various locations and bring them back to Mother Maiamaia for item upgrades and what not. 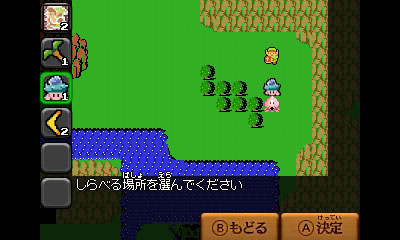 There’s also what seems to be an Adventure Map split into two parts. Based on the light and dark coloured variations, it’s possible this is meant to be represent Hyrule and Lorule, with the area taking place in both worlds. 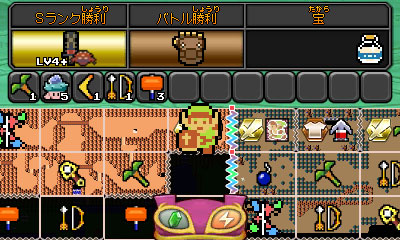 Existing characters have new costumes here too. And while they’re a tad vague in design, it seems they’re based on characters from the original Link Between Worlds. For example, Princess Ruto gets a green design that seems to be inspired by Oren from said game: 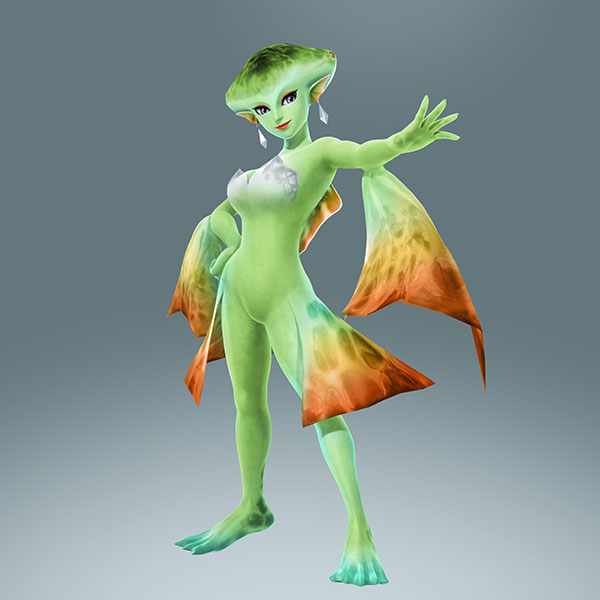 Whereas Young Link’s new look might be based on Gulley: 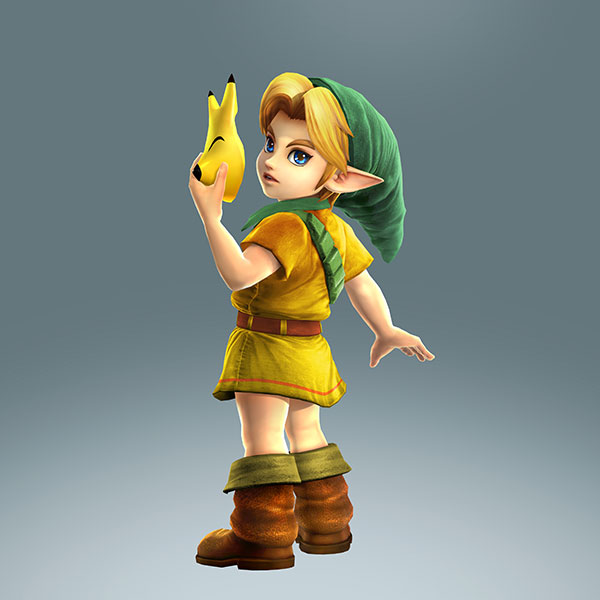 And Agitha’s is seemingly inspired by Seres from the game: 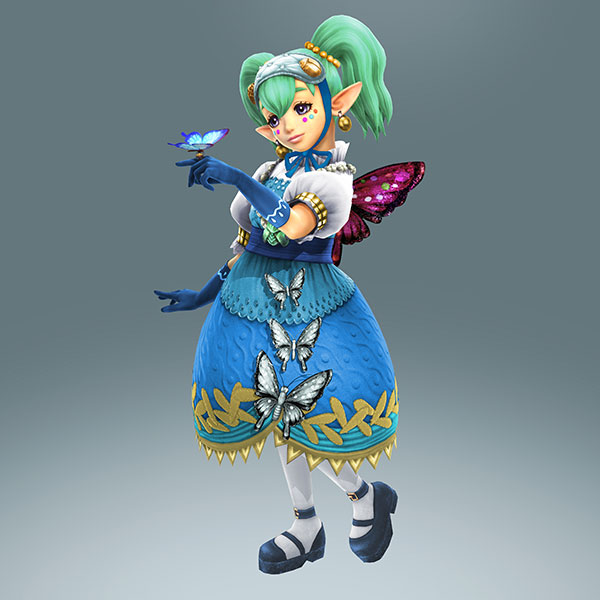 So the sages from the game got a shout out too.

Finally, there’s the standard new fairy designs. These seem to come in large numbers in every DLC pack (15-16 new ones have appeared in every pack so far), and the A Link Between Worlds pack is no exception here. This time, some of the fairies are based on Yuga and Ravio, as you can see here: 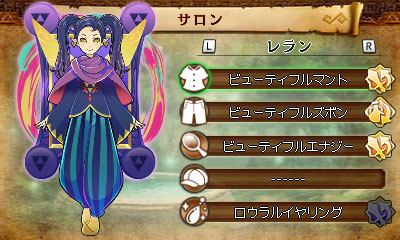 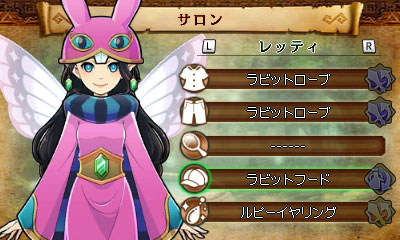 All in all, it’s a pretty selection of new content, and it represents A Link Between Worlds fantastically. At least this time around, two of the characters people liked the most are appearing. It’s not ‘let’s feature another Zelda form again’ like the Spirit Tracks one.

And with the Maiamais and map designs, it seems the theming isn’t just skin deep this time around.

But what do you think? Are you excited for the new content in the Link Between Worlds pack DLC pack that Hyrule Warriors is getting? Do you agree that Ravio and Yuga are the best choices to represent the game? Or are there other things you wish were included instead?

A Link to the Past DLC Page on Hyrule Warriors Site

That's cool. I was hoping for Hilda, but I guess we have a lot of Zelda's anyway. Hilda will probably be an alternate costume. I can't wait to play as Ravio. Idk about Yuga though. Also I hope there's more story mode along with the adventure map.