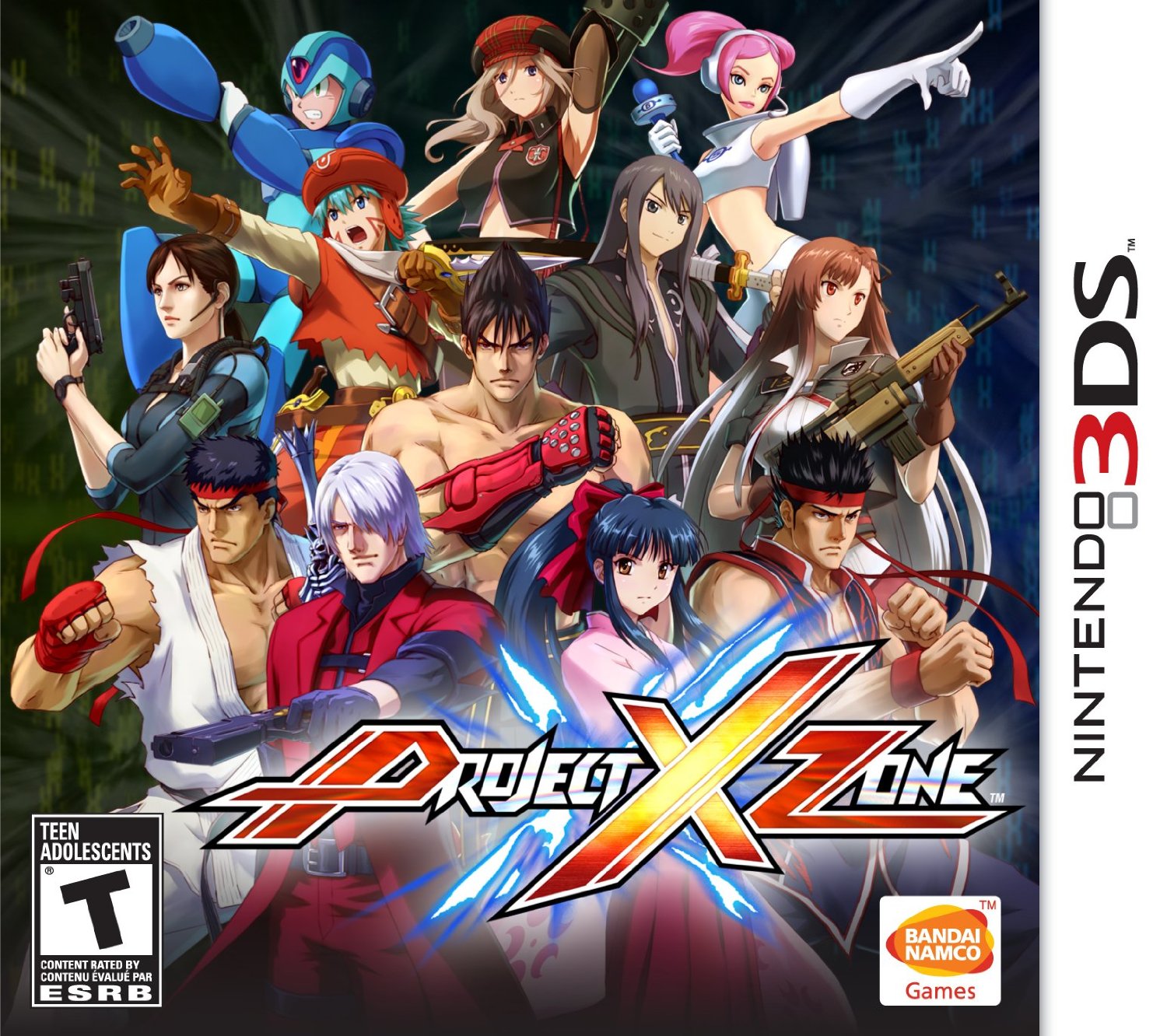 As of today, Project X Zone (the original game) is now unavailable to download from the US (and European) eShop. There’s now a message saying ‘this product is currently unavailable’ where the download button should be. 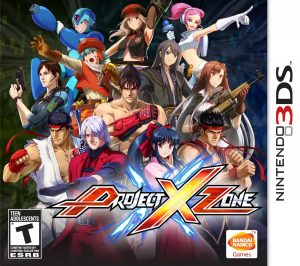 Above: The game that was removed from the 3DS eShop

But while it’s not as bad as it could be (Project X Zone is out and apparently much better than the original game), it still doesn’t really make sense if you ask me. I mean sure, the sequel might be better. Yet the original game was great too, and some people might want to try it out. Heck, some people who enjoyed Project X Zone might want to give it a shot too, to see what they missed originally.

Now admittedly, this might not be the main reason for its removal. Apparently, the licensing for the game may have ran out or something similar, hence its take down. But that doesn’t seem very logical either. I mean, they’ve already got the rights for the second game, so why is a game using the same IPs and content something that can’t be left available as well? It just doesn’t make any sense to me.

Either way, it’s gone now. If you want to get a copy of the game in any of these regions, you’ll have to find a physical version of the game in a shop’s bargain bin or something.