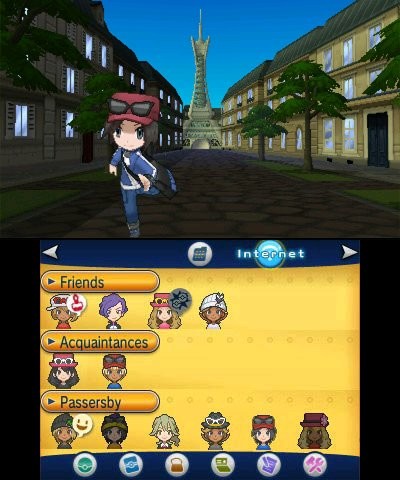 Well, not exactly new (they’ve been posted online a while back in various places), but I forgot to post them a few days ago and have decided to upload them here too.  Here are the newest screenshots of Pokemon X and Y: 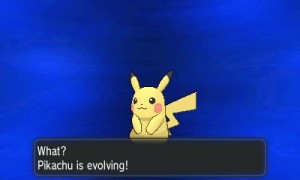 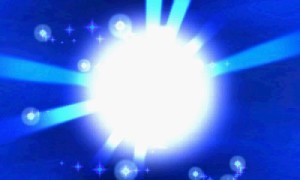 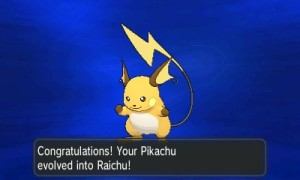 First up, here’s how evolving a Pokemon looks in X and Y.  I still remember the old way though, where you had the sprites for both forms blinking in and out of each other on screen until it eventually stopped on the new form.  Oh well, I guess they’ve found a better way to show Pokemon evolution now. 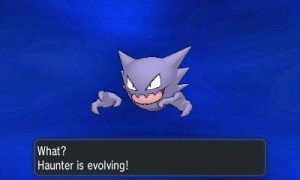 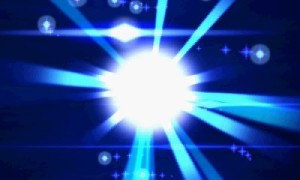 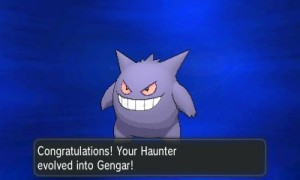 And here’s the same thing happening with Haunter evolving into Gengar.  Looks cool I guess. 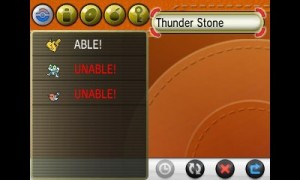 Using an evolution stone on a Pokemon.  I like how it now says ‘able’ next to the Pokemon picture rather than you having to actually click on it to see whether the stone has any effect. 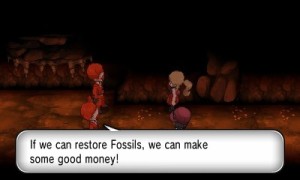 Team Flare.  I suspect their motives are a tad more complex than just money (especially considering how the last few teams have had hidden, deeper motivations not immediately revealed near the start of the game), and I bet these Fossils have something to do with it.  Perhaps they’re trying to revive one of the legendary Pokemon or something? 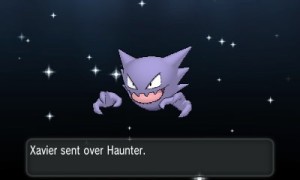 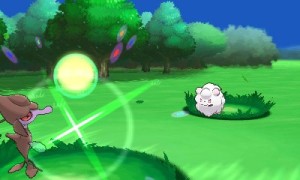 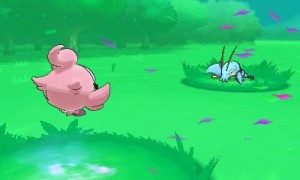 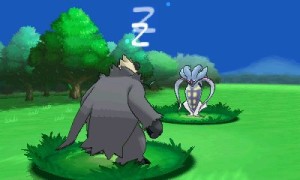 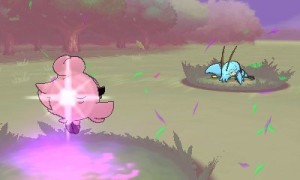 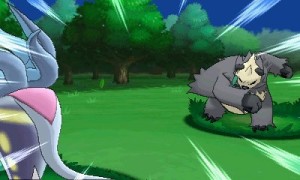 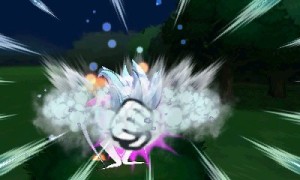 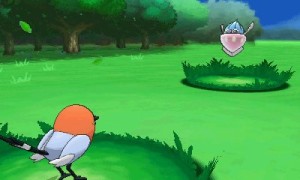 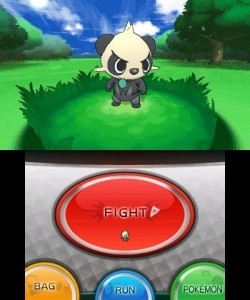 Various new Pokemon X and Y Pokemon in battle.  I have to say, I do find it neat how some battles seem to take place in actual water or the like, I wonder if that actually has an effect on the gameplay now. 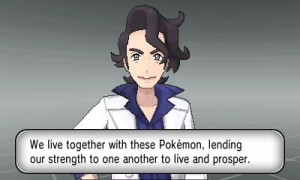 Professor Sycamore.  Yeah, looks like what he says at the start of the game is pretty much the exact same thing ever other professor has said at the start of every other Pokemon game.  Do we even need those speeches any more? 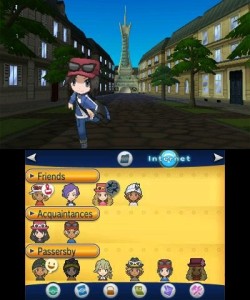 Town gameplay.  I do find it interesting how the friends list is on the bottom screen while you’re exploring the main overworld.  Guess that means you don’t have to pause to switch between menus any more? 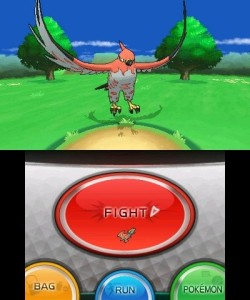 More screenshots with already known new Pokemon.  I guess these are what appear when you encounter one and before the actual battle begins.

So there you have it, the latest new Pokemon X and Y screenshots.  I’ll also be posting the new trailers for the game soon (the ones uploaded earlier today), so keep a look out for them as well!

This game looks so great!

Do you still have to Trade Haunter to get him to evolve to Gengar?

and if yes, would transferring your Haunter to the new game make it evolve?