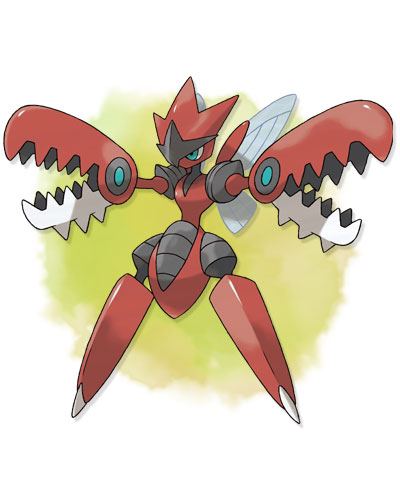 The games may have already been out for over a month, but up until now we’ve oddly had no artwork of the other Mega Pokemon in the game or fan favourites like Goomy.  Now though, that’s all about to change, since the official Pokemon website has posted a bunch of artwork showing all manner of ‘new’ Pokemon, which can be seen in the full post.  Enjoy!

Artwork of Phantump, Goomy and Hawlucha can be found below. 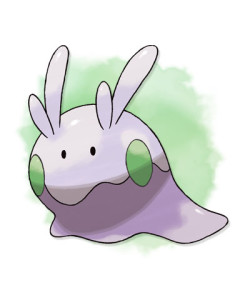 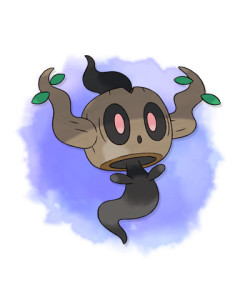 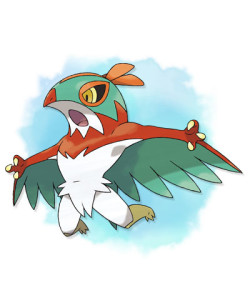 As you can see, they look a whole lot cooler with Ken Sugimori’s classic art style being involved, don’t they?  It’s especially noticeable for Phantump, which goes from kind of pathetic to actually pretty damn creepy, to the point it sort of lives up to his Pokedex entry.

Artwork of the other Mega Evos was uploaded too.  Enjoy! 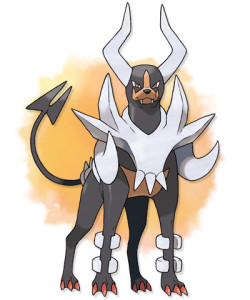 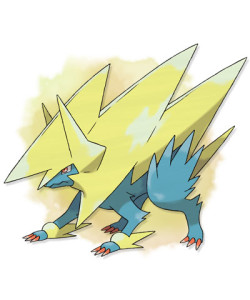 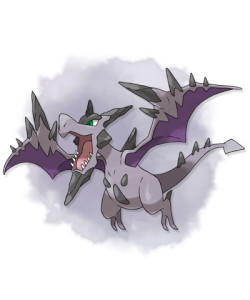 On the other hand, Mega Aerodactyl looks pretty badass.  That rock beard! 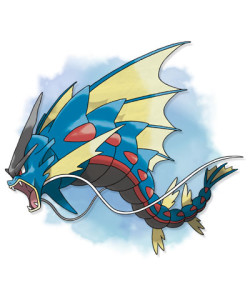 Mega Gyarados looks pretty menacing in its new official art.  Much better than the bizarre way it looks in the game itself. 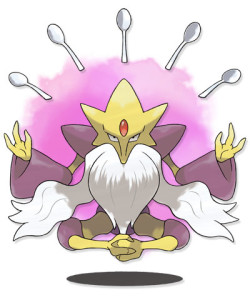 I still can’t take Mega Alakazam seriously though.  Sorry, but… looks like Uri Geller at the circus. 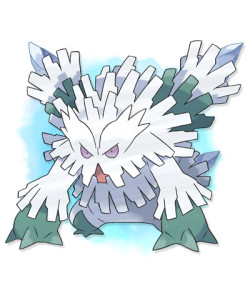 Mega Abomasnow looks… well I guess it looks okay.  I have no idea what to think about it. 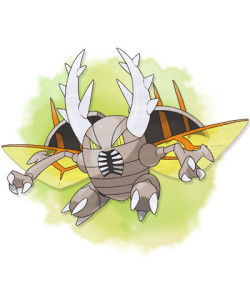 Mega Pinsir looks kind of scary now, what with the official art making him look like a psychopathic Pokekiller. 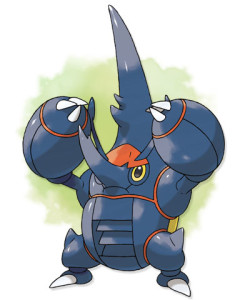 On the other hand, its counterpart Mega Heracross looks kind of goofy and weird. Like they were trying too hard. 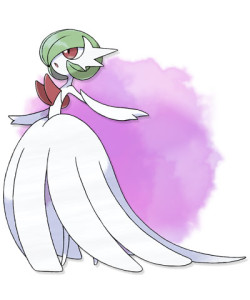 Mega Gardevoir actually looks sort of majestic in official art form, even if the in game version looks like it’s just an obese Gardevoir in a wedding dress. 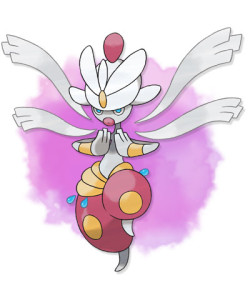 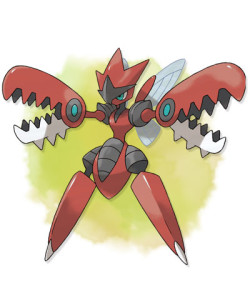 While Mega Scizor looks like the cool robot killer you just wish you could have used in the first five generations. 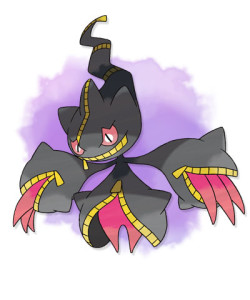 So that’s some new artwork of some of the other Pokemon from Pokemon X and Y, as well as the remaining Mega Evos.  Like it?  Dislike it?  Say what you think in the comments section below!

I LOVE ‘EM, I was a bit sceptic over a few of them, manetric, heracross, but I’ve grown to love them, EVEN YOU HERACROSS