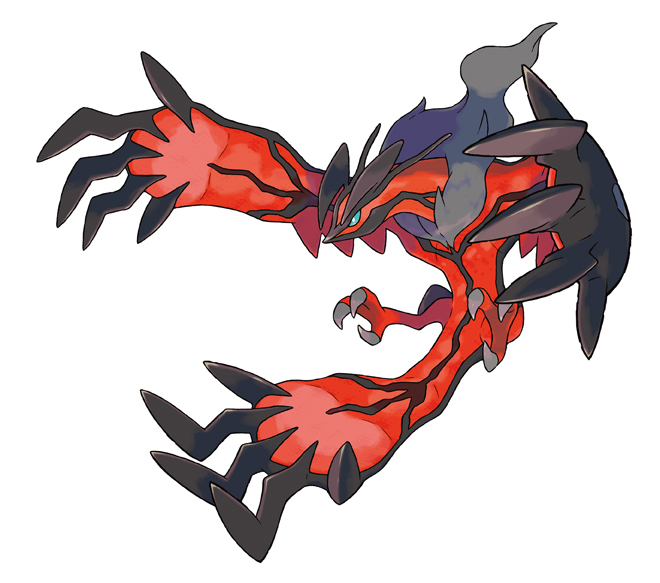 Still, they’re all interesting to think about, so let’s post them anyway!  First up, here’s a post from 4chan with one of many rumoured lists of generation 6 Pokemon.  Is it accurate?  Not likely given how bad the names are, but it’s interesting regardless:

But while it’s not likely to be real, you have to admit the Pokemon typings are certainly an interesting bunch.  Xerneas as  Rock/Psychic Pokemon and Yveltal as a Ghost/Flying one?  Those are certainly interesting types, although Yveltal would by far be the more viable of the two in competitive play.

Next up, we have another interesting set of rumours.  This time, it’s not just the Pokemon but every gym leader and elite four member in the game.  Here it is:

Again, it’s not particularly plausible (partly because Game Freak wouldn’t let someone get all this information and post it online, and partly because I doubt even they know the full list of Pokemon and trainers yet), but it’s certainly interesting regardless.  I know I wouldn’t be bothered if it turned out the list of gym leaders and elite four members from the above was real, they seem like fairly unique characters.

Regardless, I’d say you should take all these anonymous ‘rumours’ and ‘leaks’ with a hefty amount of salt.  It’s way, way too easy to just go and post anonymously on some forum and say you have exclusive insider information about an upcoming title, and many of these rumours seem like the kind of things Game Freak would be seriously annoyed about someone leaking if true.  I mean, someone posts the entire structure and plan for your next big release on the internet about half a year before the release date and you don’t do anything about it?  Sites have been contacted and told to remove whole stories about games that weren’t supposed to be revealed yet, videos have been removed due to having music from unreleased titles (especially Pokemon ones) and companies have launched internal investigations based on far less.  If any of this was accurate, sites like Nintendo 3DS Daily would have been contacted by the company and people at Game Freak would be out of a job in short order.

What do you think of these latest Pokemon X and Y rumours?

Don’t know why, but that “Y” Pokemon looks a lot like Rathalos from monster hunter…