What’s more, it all starts by confirming one nice thing we already knew; that the Hoenn starters really would be getting new Mega Evolutions and that the designs and changes mentioned in the latest Coro Coro Magazine really were for real.  So Mega Sceptile with Dragon typing and super bulked up Mega Swampert are now confirmed to be the real deal, along with the new Team Magma and Aqua redesigns and the so called ‘Ancient Devolution’ that’s said to occur to Grouden and Kyogre.  Here’s the video:

But if you want to see the official art and more media, keep reading!

Here are the first screenshots.  They look pretty good, especially given the Pokemon X and Y style 3D graphics and general style revamping: 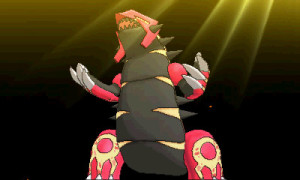 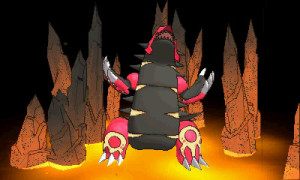 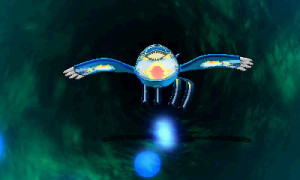 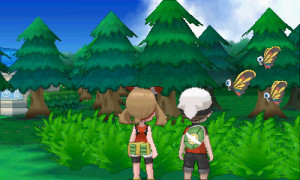 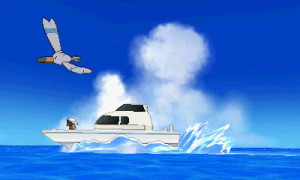 The most interesting thing here though is the lava move Primal Grouden is using in battle.  Is it Eruption (maybe, I’ve never played Pokemon X/Y)?  Or a new move specific to this Mega Evolved/Ancient Devolved form that plays off its even more epic than usual stats?

Regardless, the screenshots look great.  But they’re not all.  Oh no, we’ve also got some really, really nice artwork of the game too: 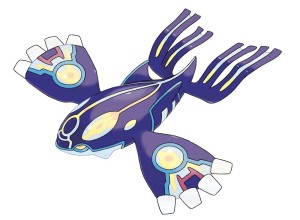 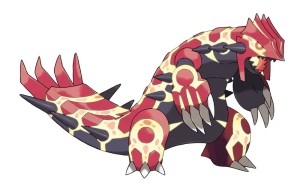 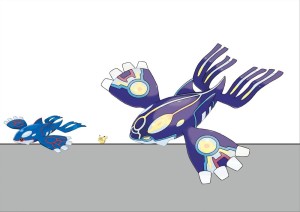 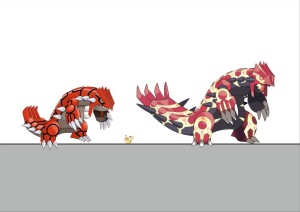 Let’s start with Primal Grouden and Kyogre.  They already looked awesome before, but damn, these new forms look even better than ever!  More interestingly, they’re absolutely enormous compared to the original versions, with each being at least a good two or three times bigger than the standard selves.  Guess the Pokegods in Hoenn got a whole lot weaker and less interesting over time, eh?

Oh, and in case you haven’t figured out the obvious, that tiny speck in the pictures is a Pikachu.  Just for size comparison sakes. 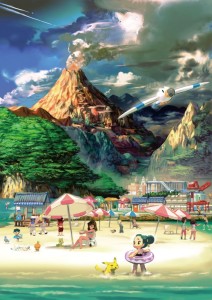 We also have a new map of Hoenn, which looks decent enough: 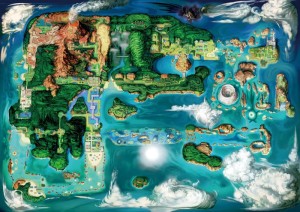 And best of all, this awesome picture showing Primal Grouden and Kyogre fighting in an epic battle between the forces of land and sea.  That so needs to be the box art of a future Pokemon game: 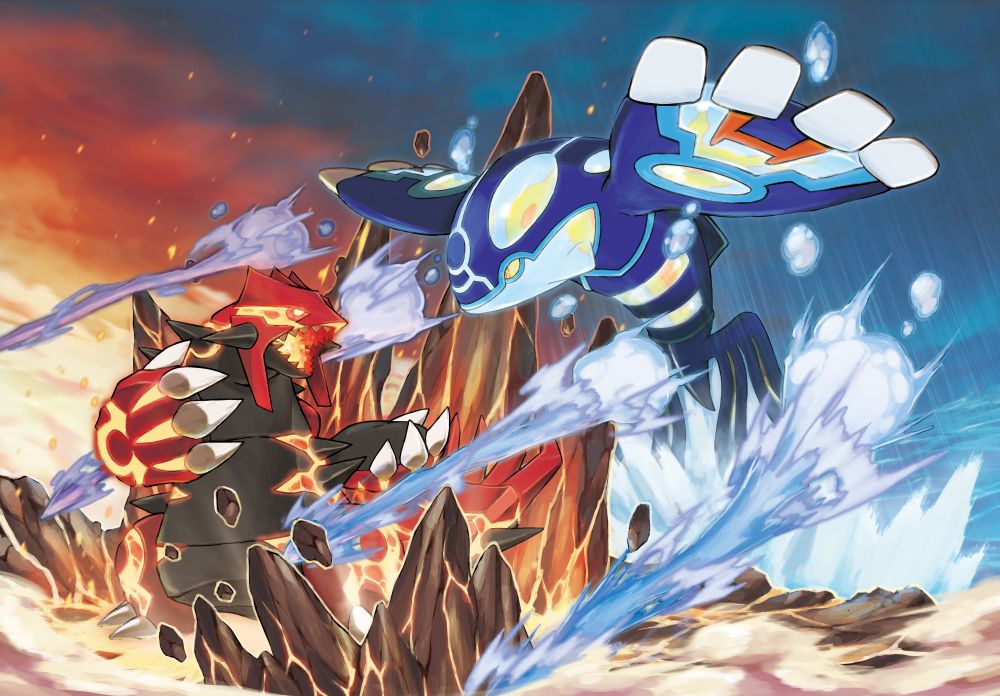 Finally, here are the new box art designs for the games.  Not much to say about them, but hey, they do look good anyway: 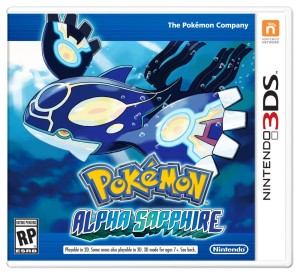 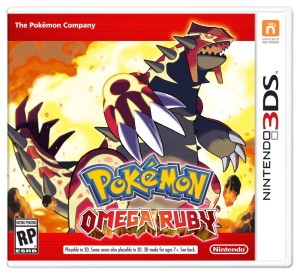 And that’s that.  Pokemon Omega Ruby and Alpha Sapphire are looking better than ever, and will be released for the 3DS in November this year.