In a recent interview with MCV, Nintendo UK calls 2013 the ‘year of the 3DS’ in reference to all the great 3DS titles coming out in the following 7-8 months.  Here’s their original quote:

Our aim is obviously to upgrade as many DS owners as possible and with our strongest ever software line up and with games which appeal to all of our different audiences, this year really is the year of 3DS

The 2013 software line-up is the strongest we’ve ever had and combined with a diverse back-catalogue that includes both Nintendo favourites like Mario, Professor Layton and Zelda as well as titles like Kid Icarus and Heroes of Ruin or New Style Boutique, there really is something for everyone.

You can expect to see extensive sampling, heavy weight TV campaigns, significant online activity and a focus on building communities via social media and events.

And do you know what? I think they’re most definitely right.  Just look at all the fantastic games we’ll be playing before the end of the year:

That’s already a pretty good line up for the year without even knowing about whatever games Nintendo is going to announce in the Nintendo Directs held in the meantime.  Not to mention the ton of new games I honestly expect to be revealed at E3 in June… 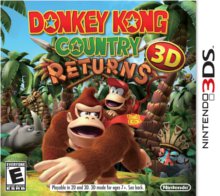 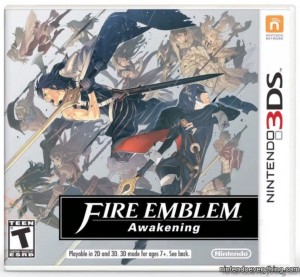 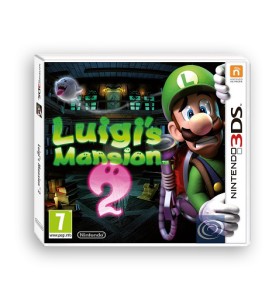 Above: 2013’s 3DS library is off to a blinding start with these games.

Or the games released before then in the year, like Luigi’s Mansion 2.  Can’t forget that.

In fact, I’d say the 3DS in general has one of the strongest lineups of any Nintendo handheld system in history.  What other system already had the sort of line up the 3DS does now?  None.  GBA?  You must be joking, the system didn’t even get a new Mario platformer in its entire lifespan.  DS?  Had a great games library, but the 3DS one is looking better.  The Zelda games certainly are to say the least (Phantom Hourglass/Spirit Tracks vs Ocarina of Time 3D and Link to the Past 2 is no contest).  Hell, it may even outdo the original Game Boy/Game Boy Color by about the end of 2014…

So yes, 2013 definitely does look like it’ll be the year of the 3DS.  Here’s to a great games line up for the 3DS for years to come!