Nintendo Direct E3 Edition Round Up

In a Nintendo Direct presentation meant to substitute an E3 press conference this morning, Nintendo laid out its plans for the next several months regarding both its Nintendo 3DS and Wii U platforms. If you would like to view the entire video, you can find it here. For your convenience, you will find a description of the main announcements made this morning below: 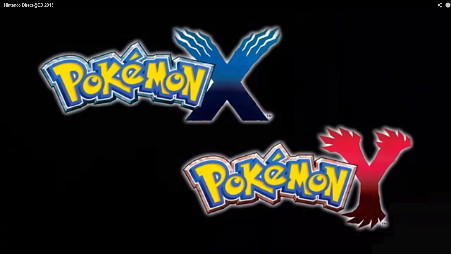 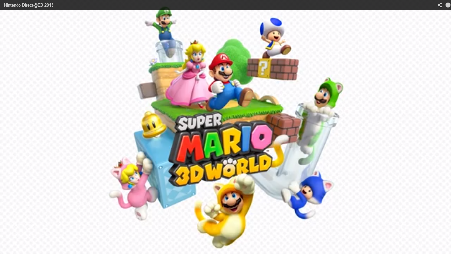 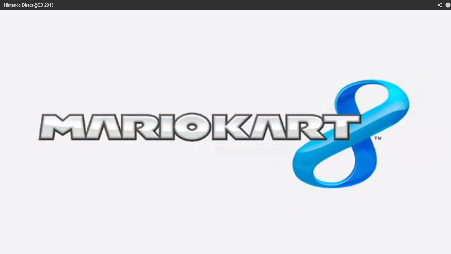 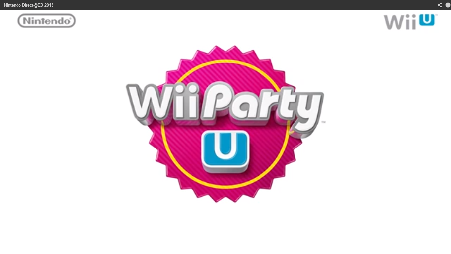 Wii Party U
• Will take advantage of Wii U Gamepad and Wii Remote’s unique abilities
• Will feature 80 different brand new minigames including minigames that can be played with just the Wii U Gamepad
• Delayed, release window is now October 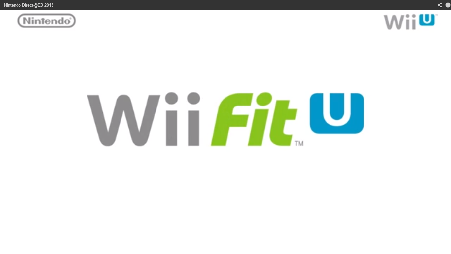 Wii Fit U
• New features being added “that will result in as high quality and experience as possible including using the new Fit Meter”
• Delayed, release window is now December 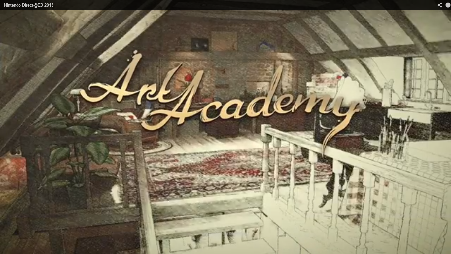 Art Academy for Wii U
• Aspects will be released early (Summer) for making sketches on Miiverse
• Will allow artist to use pencil, color pencil, and pastel tools
• Will be available on eShop for unspecified price 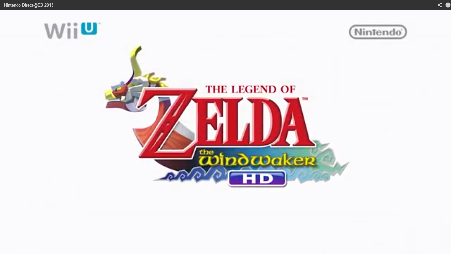 The Legend of Zelda: Windwaker HD
• Tempo of exploration will be different by allowing player to boost speed while sailing by pressing “A”
• Wii U Gamepad will be used for tingle tuner similar to how the Game Boy Advance was used in the original for the GameCube
• Players will be able to send and receive messages in a bottle in game through the Miiverse application
• Release window is October 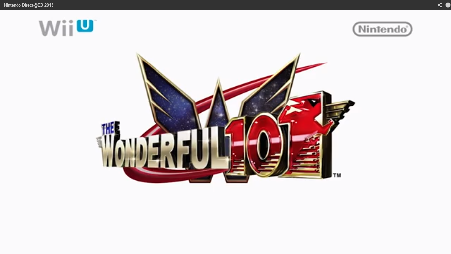 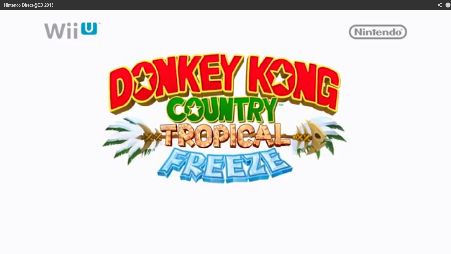 Donkey Kong Country: Tropical Freeze
• Sequal to Donkey Kong Country Returns for Wii U
• Although not explicity stated, this is believed to be Retro’s latest project
• Plot – pirates from the North Sea have overrun Donkey Kong Island
• Stages include five other islands
• 2D perspective will change by moving camera angle when blasting between barrels
• There will be underwater swimming in addition to mechanics from the previous games in the series
• In addition to Diddy Kong, Dixie Kong is a playable co-op character, she can hover jump by using her pig-tale like a helicopter propeller
• Release window is November 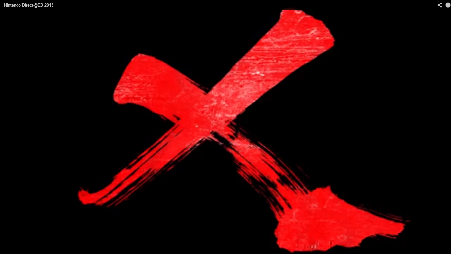 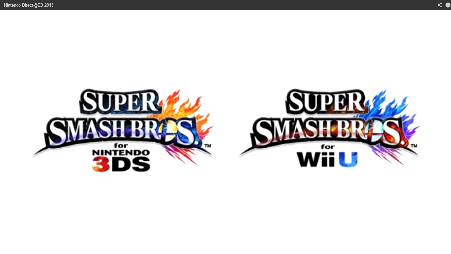 That’s it folks. Let us know what you think of Nintendo’s lineup in the comments below!

Great show. Regarding it as an E3 presentation, perhaps not Nintendo’s best, but undoubtedly the best Nintendo Direct thus far.