Next Level Games Worked on a Metroid Prototype?

It was never released in any shape or form (for whatever reason), but thanks to one of their concept artists posting their work online, we can now see some of the ideas they had for the game before it was cancelled!  For starters, here’s the design they were going for when it came to Samus Aran herself: 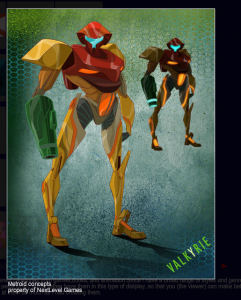 As well as some planned designs for enemies that she would face: 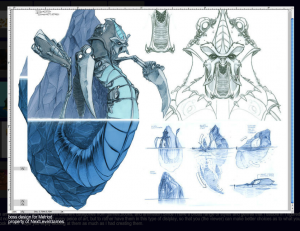 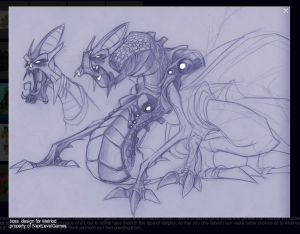 So yeah, looks pretty interesting, doesn’t it?  Fortunately for a lot of Nintendo fans however, the game was cancelled.  Why was this fortunate?

Because it was likely cancelled in order to focus the company’s efforts on Luigi’s Mansion Dark Moon.  And that was a wise decision, since a new Luigi’s Mansion with all kinds of interesting new ideas and game mechanics is a whole lot more appreciated than yet another Metroid Prime esque game just a few years after a whole other trilogy of them.  Metroid fans will probably disagree there, but ah well.  Best to have a variety of interesting Nintendo games rather than just reuse the same few series over and over, or to milk the Metroid franchise dry.

But what do you think?  Did this cancelled Metroid game look interesting?  Would you have bought it had the game ever been released?

They should have made this and not luigi’s mansion 2. What an awful game, like many 3ds games (X and Y was only ok) Most Wii U games are better than 3DS games.