A New Pokemon Has Been Spotted in Pokemon Sun and Moon 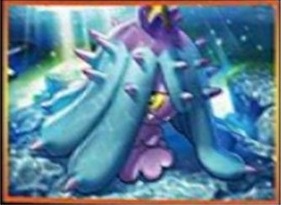 When it comes to Pokemon Sun and Moon, it seems just about everything has leaked a new Pokemon or twenty. The trademarks? Gave away the cover mascots, starter names and the mysterious Marshadow. Early trailers? Accidentally included Rockruff on the edge of the frame, revealing it weeks earlier than intended.

And now, it seems the Pokemon Trading Card Game has got in on the ‘fun’ too! Because right there on the box, is this mysterious Pokemon: 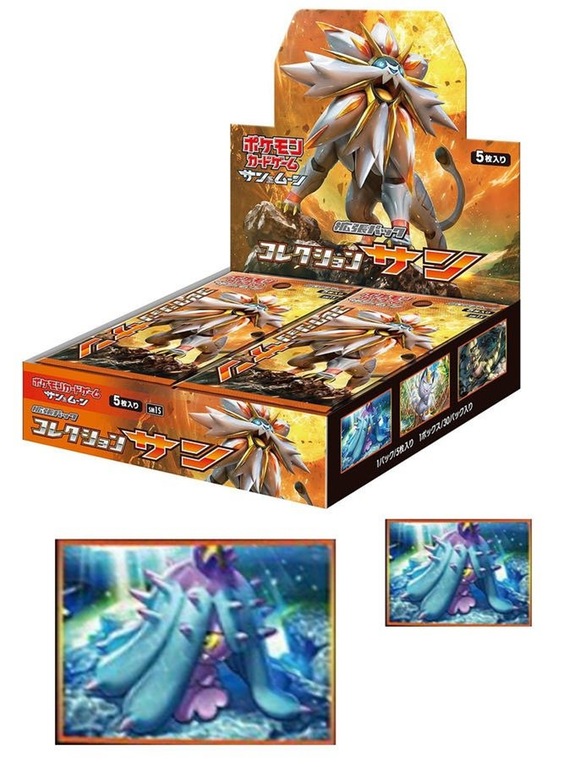 No, me neither. It’s not a species that’s been revealed in trailers or on the official site, and appears to be a weird sea anemone Pokemon with a blue and purple colour scheme. Maybe it’s an evolution for Pyukumuku. Maybe it’s something else entirely.

But either way, it seems to be a new Pokemon species from generation 7. Let’s hope it’s officially revealed soon!