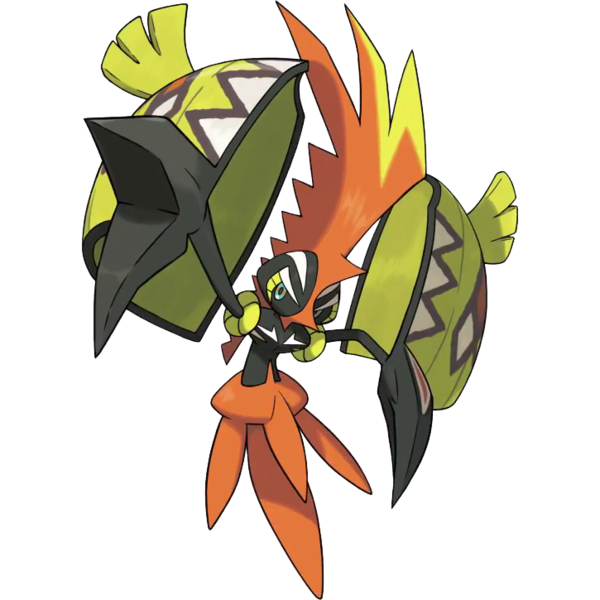 Well, it’s been posted in Japanese anyway. Here’s the video:

As you can see, there are quite a few new Pokemon in the trailer.

So here is some information about all of them. It’s not quite complete (since hey, it’s a Japan only trailer without any English information about the Pokemon shown), but it should give you an idea about what these new Pokemon are like in game.

Just remember; these names are prone to change, because they’re just direct translations of the Japanese ones.

The first new Pokemon is Tapu Koko. An Electric/Fairy type, it has an ability called Electric Maker which generates Electric Terrain. Basically, it’s a new ‘weather’ type condition that electrifies the ground underneath everyone’s feet for five turns. This increases the power of Electric moves by 50% and stops any Pokemon from falling to sleep in that time period.

Also revealed is a Bug/Electric type called Denjimushi. This evolves into Kuwaganon, which keeps the same typing and can learn the Zap Cannon attack. 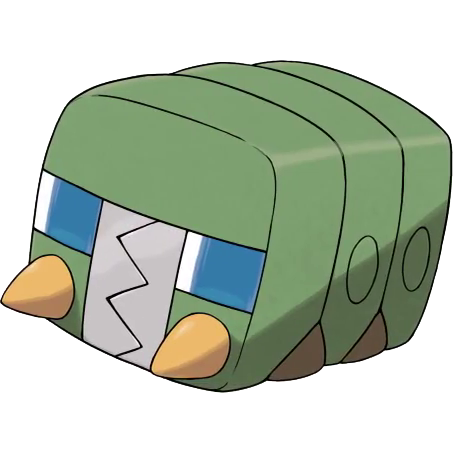 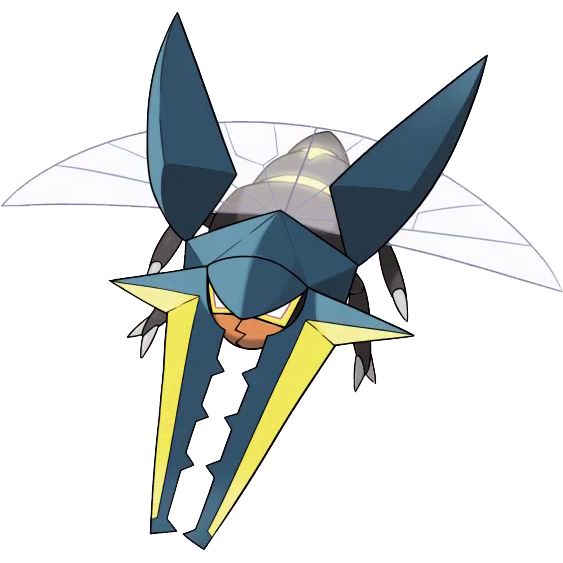 More interestingly, the trailer also revealed a Pokemon called Jijīron. This is a Normal/Dragon type Pokemon with a new ability called Frenzy. This raises its special attack under certain conditions, presumably like if it reaches a certain percentage of HP left. 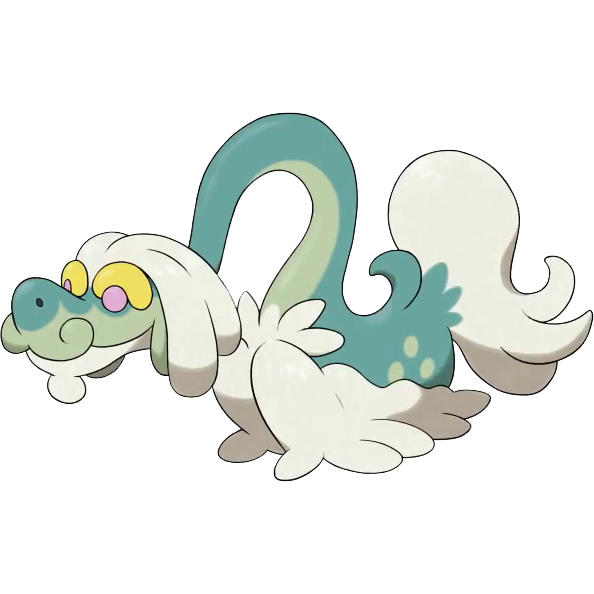 It looks a bit like a traditional Eastern Dragon, and seems to be fairly powerful based on the video footage. Maybe a bit low on Defence, but it took out Flygon in a single hit once powered up with Frenzy.

Hagigishiri was revealed in the trailer too. This Water/Psychic type has an interesting (read, extremely ugly) design as well as a new ability called Vivid Body. Said ability prevents moves with increased speed priority from hitting. 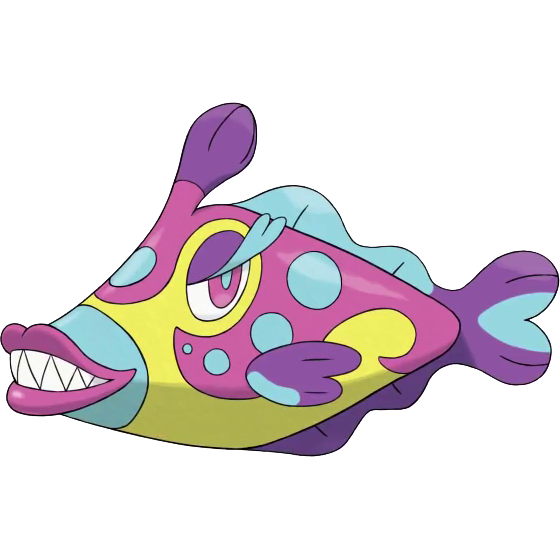 There’s also Aburī, a Bug/Fairy type Pokemon. It’s unknown what abilities this Pokemon has, but it is confirmed to learn the move Fairy Wind. 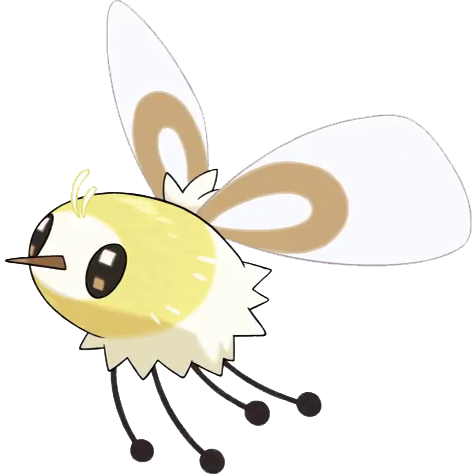 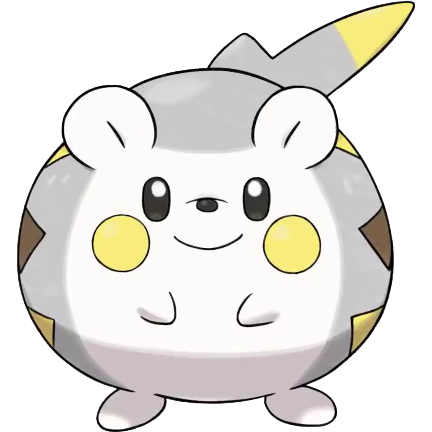 But it wasn’t just new Pokemon the trailer showed off. Oh no, it also showed off more of Zygarde as well.

What’s more, it confirmed that Zygarde 50% Forme (the one from generation 6) has the ability Swarm Change. This ability lets it turn into its Complete Forme at low HP. Interesting, given how any Zygarde caught in X and Y have a very different ability with much less useful effects. Wonder how generation 7 will work round that?

Oh, and it apparently learns Thousand Arrows now. So that unused move from generation 6 now has a purpose in Pokemon Sun and Moon.

And that wraps up the new trailer. Okay, we’ll need an English one at some point, to clarify a few moves and abilities. But still, the Alola region does look to have some cool new Pokemon, doesn’t it?