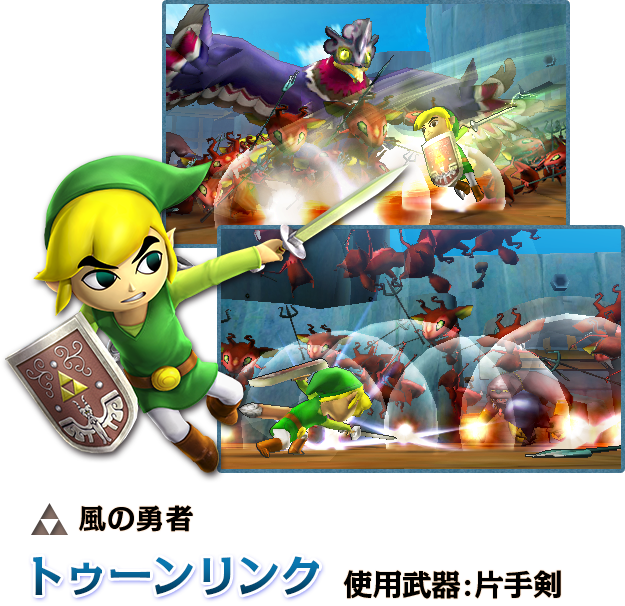 And Wind Waker based locations, like Dragon Roost Isle and the Forsaken Fortress.  Here are some of the new pics, taken from the official website for the game: 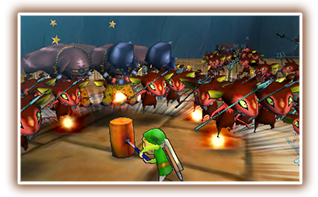 Above: A hammer item is in the game, and stuns enemies around the character. 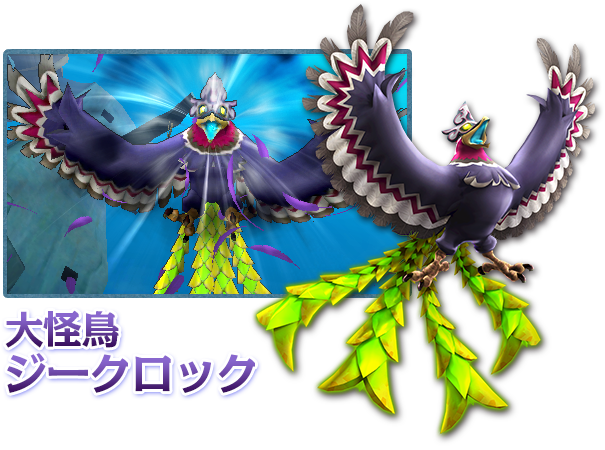 Above: The Helmaroc King from The Wind Waker is now a boss. 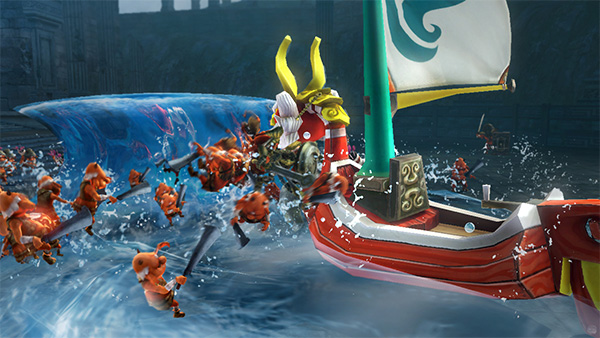 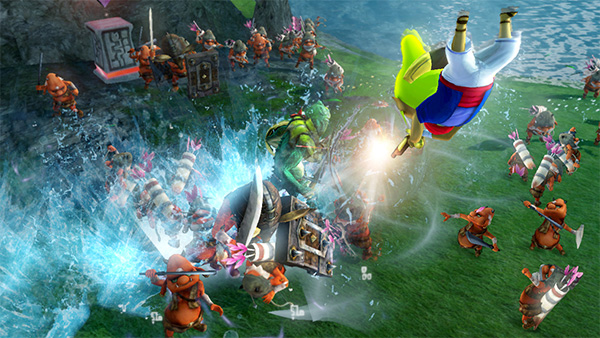 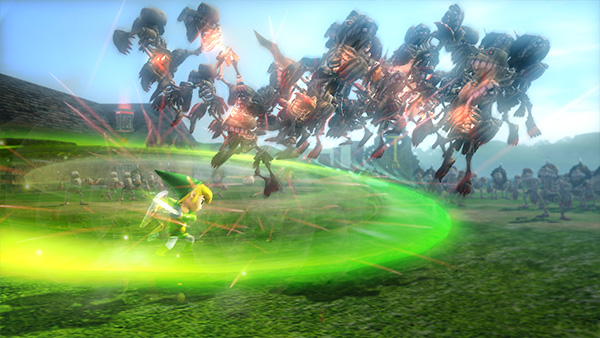 Above: Pictures of the King of Red Lions, Tetra and Link attacking hordes of enemies with special move.  I’m guessing the last is the Hurricane Spin, though god knows what the others are. 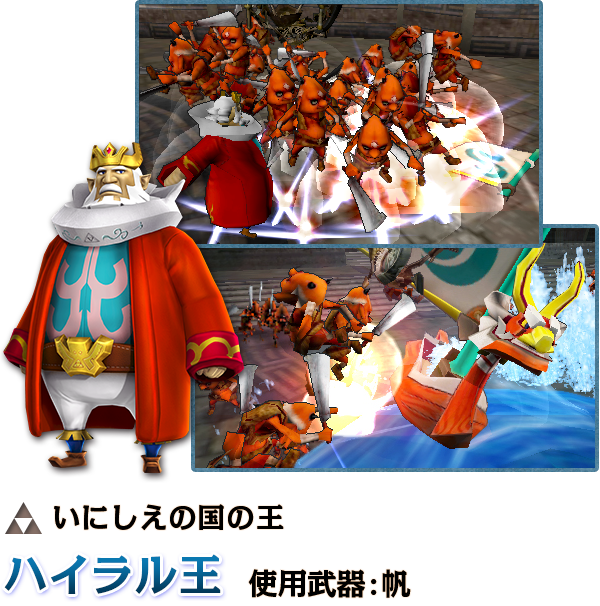 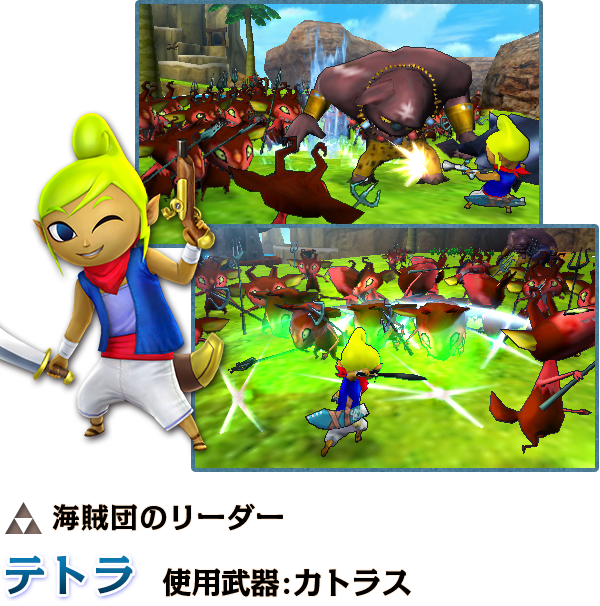 Above: Dragon Roost Isle and the Forsaken Fortress are now levels.

Either way, the game’s Wind Waker and DS game inspired content looks good.  We especially like the use of the Helmaroc King as a boss, since he was awesome in the original game and will be just as great in this one.

Same with the use of Forsaken Fortress as a location, since that was one of our favourite places in the entirety of the Wind Waker.

You’ll also find a live stream of the game being held at 8PM PT or 11PM ET, which should be cool.  Perhaps we’ll see another character announced, given recent comments about the King, Tetra and Toon Link not being the only Wind Waker representatives…

That can be found here:

What do you think about the Wind Waker inspired stuff in the 3DS port of Hyrule Warriors?