They’ve already long been found by people playing the Pokemon Omega Ruby/Alpha Sapphire demo (as seen here), but now Nintendo themselves have posted up pictures and information of them on the official site.  So here’s all the info the official website has for these Pokemon: 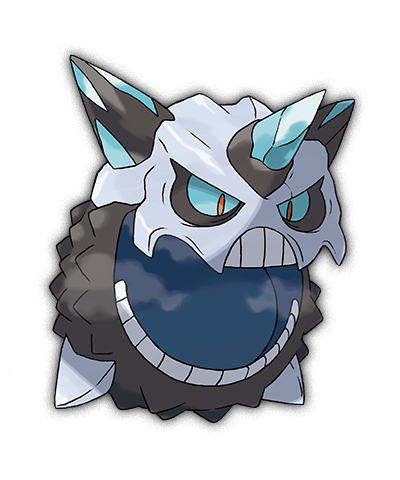 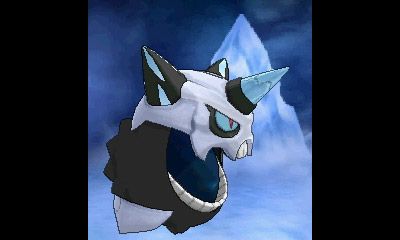 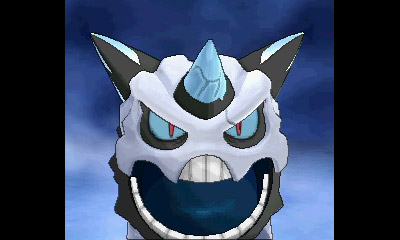 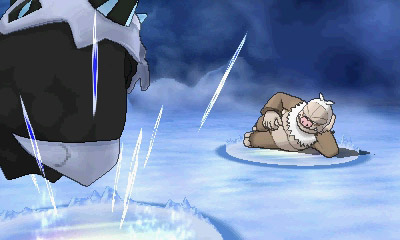 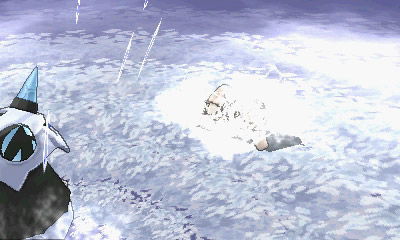 And if the creepy looks weren’t enough… well, the backstory given on the official site makes it even worse.  In Nintendo’s own words:

The excessive energy from its Mega Evolution gushes out of its mouth, blasting away and destroying its jaw. It is no longer able to close its mouth

So yeah.  It destroys its own jaw when it Mega Evolves and can’t close its mouth as a result.  Kind of creepy that, isn’t it?

Looks aside, its typing is the same (just Ice), but it gains the ability Refrigerate, which turns all its Normal type moves into Ice ones.  Pretty cool, even if its typing means it’ll probably last about five minutes in battle before getting completely wiped out.

Next up, Mega Steelix… 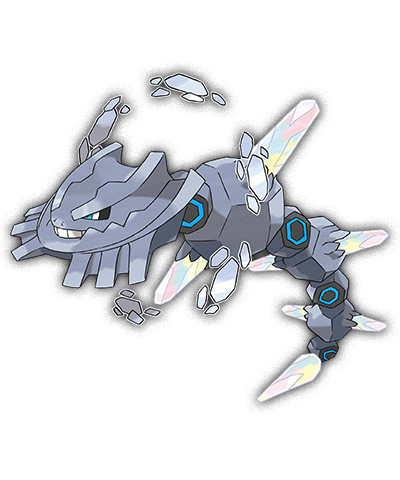 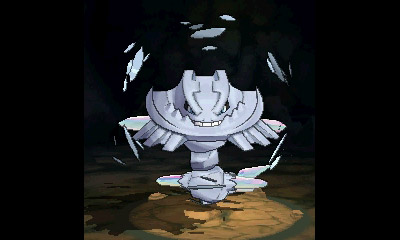 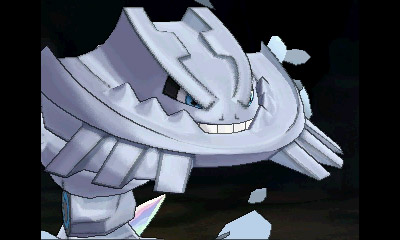 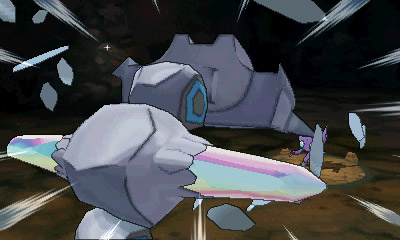 Which looks pretty cool.  Again, its typing is the same (Steel/Ground), and its ability is Sand Force (again, the same as it was before).   So as far as differences goes, this is literally a better Steelix.  Better defence, better attack, better stats bar speed in general… Mega Steelix is just about everything you’d expect from it.

Above: Though perhaps ‘Impervious to damage’ isn’t the best wording to use here…

And so that’s the official information released about these two Mega Evolutions.  Think they’re cool?  Think they’re flawed or could be better?  Comment below or at Talk Nintendo and have your say!