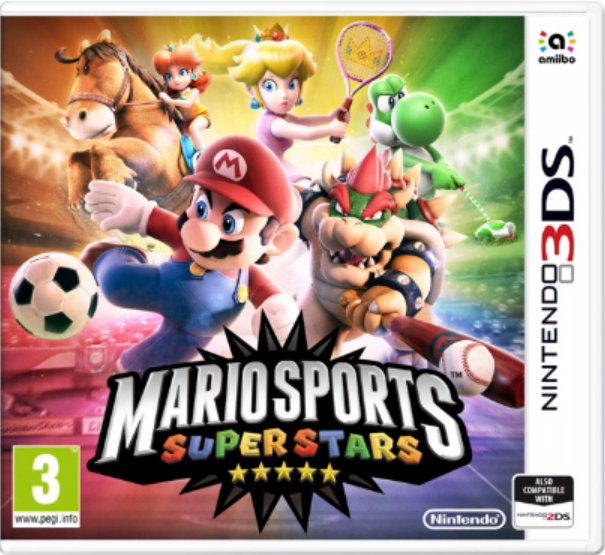 It’s not a game you’d usually expect to get Amiibo based on it. But now it seems that Mario Sports Superstars (the sports collection game being released for 3DS later this year) is actually getting its own set of Amiibo Cards!

Here’s the quote confirming it from Nintendo’s PR people:

So what will be on the cards? Well, who knows. Presumably pictures of the Mario cast playing sports or something. Like in these official artworks for the game: 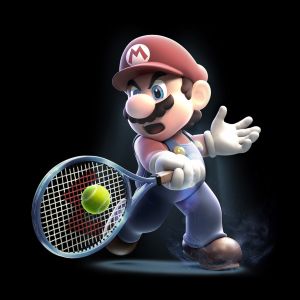 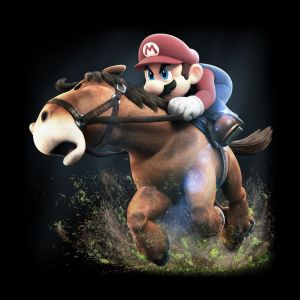 But they’re not giving us any real details there.

Still, we do at least know what the cards do. Basically, they unlock bonuses in game. Like say, special costumes and characters to mess around with. Or perhaps extra power ups to use in matches. They’re not being specific at the moment.

What they are being specific on however is just how the cards are packed. Put simply, you buy them in blind packs for $4.99 each. So like with the Animal Crossing ones (or collectible card games in general), you don’t really know what you’re going to get till you open them.

But still, it seems Amiibo Cards are now a thing for Mario Sports Superstars. So what do you think of the idea? Are you interested in buying these packs of cards for the game? Or is the idea something that doesn’t appeal to you?