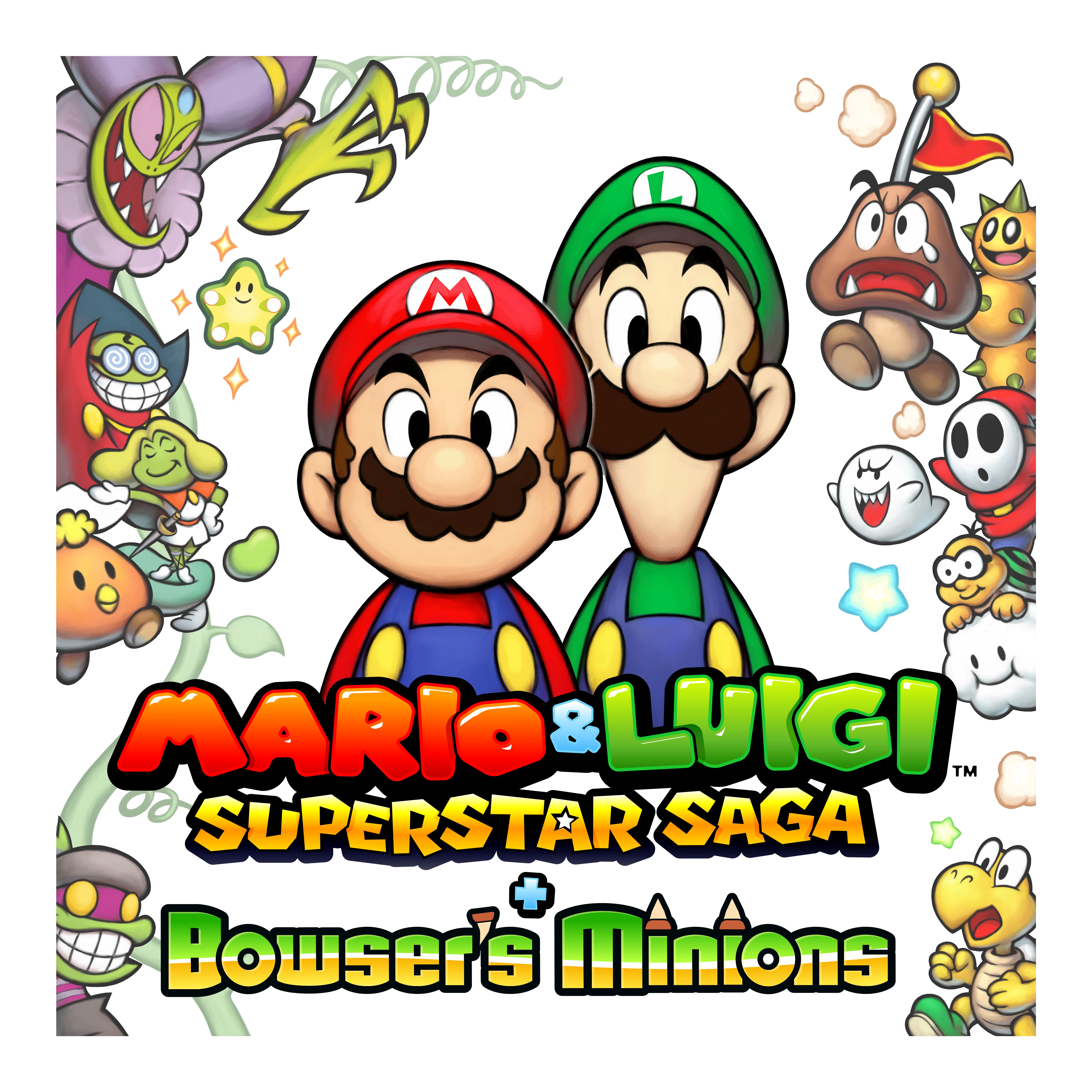 Like Mario + Rabbids: Kingdom Battle, Mario & Luigi: Superstar Saga + Bowser’s Minions was not exactly a well kept secret prior to E3. It’d had its icon found on the eShop by a hacker. News websites had posted articles about it (us included). And well, everywhere you looked, it was clear that the Mario fanbase had already found out about the game long in advance of its reveal.

Basically, it was an open secret that almost everyone in the industry knew about.

And now Nintendo have finally revealed its existence. So here it is. Here’s the reveal trailer for Mario & Luigi Superstar Saga + Bowser’s Minions:

Plus some very nice artwork for the game: 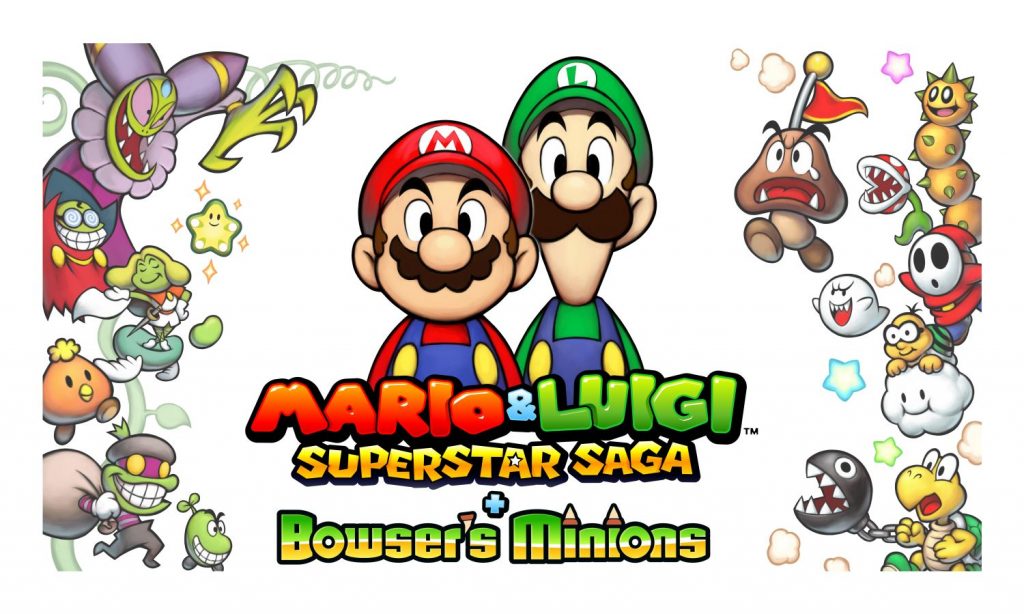 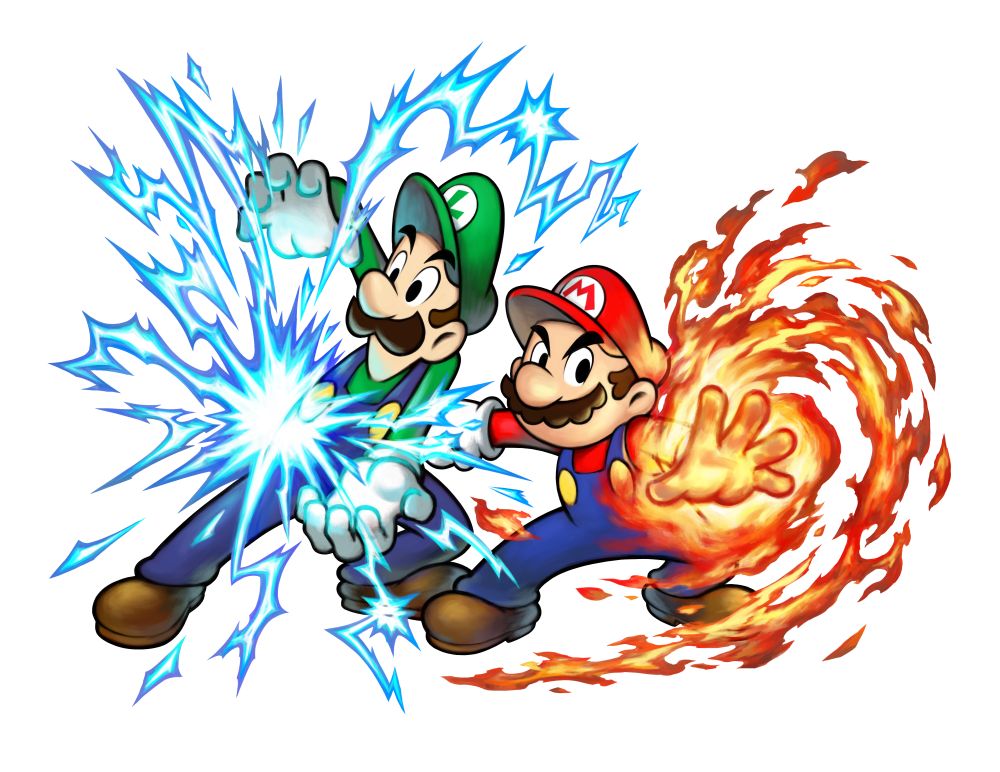 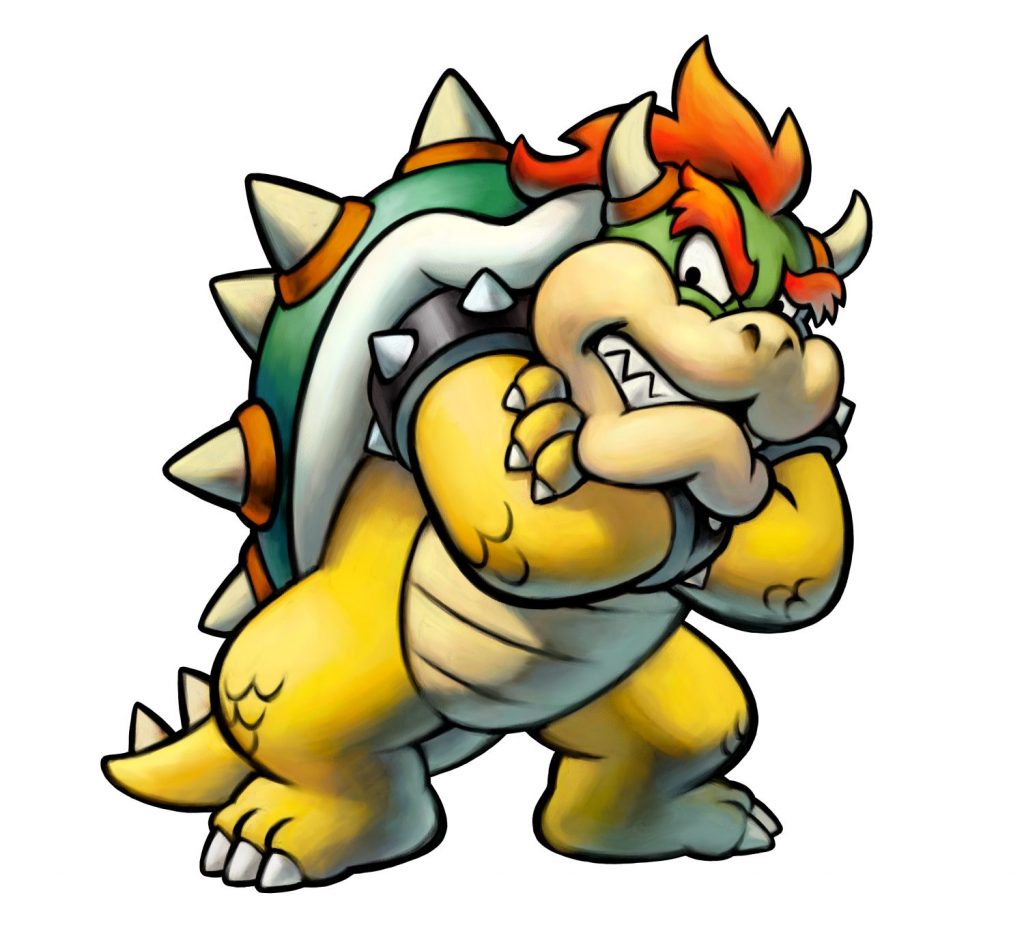 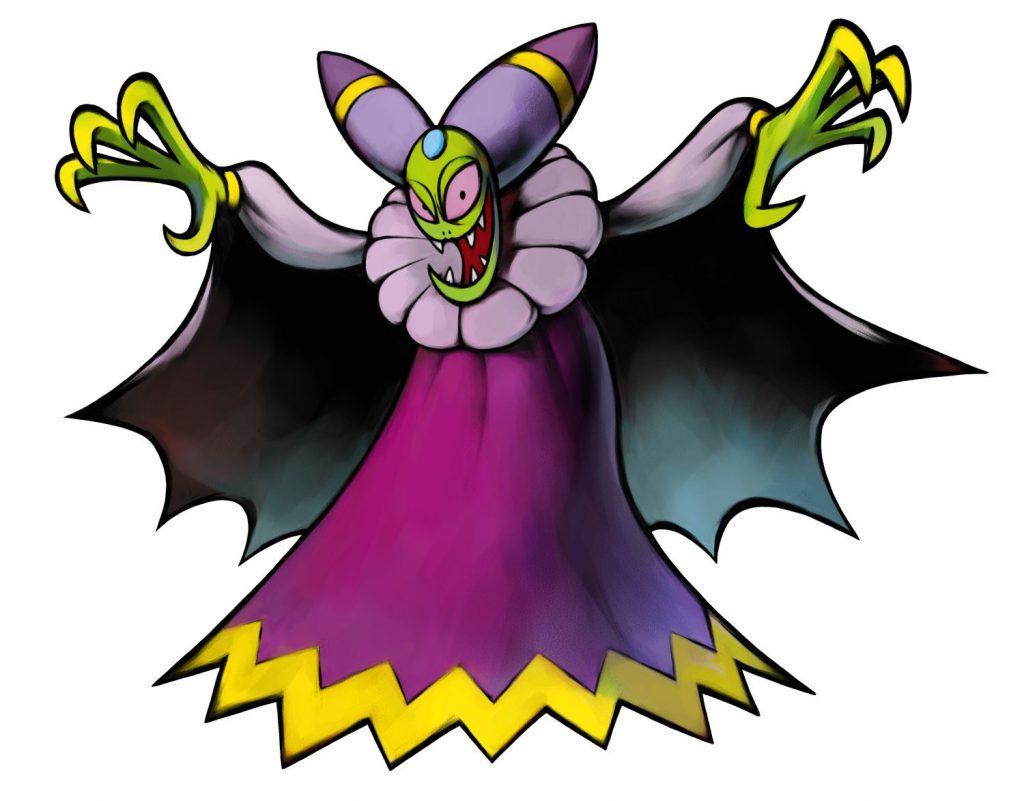 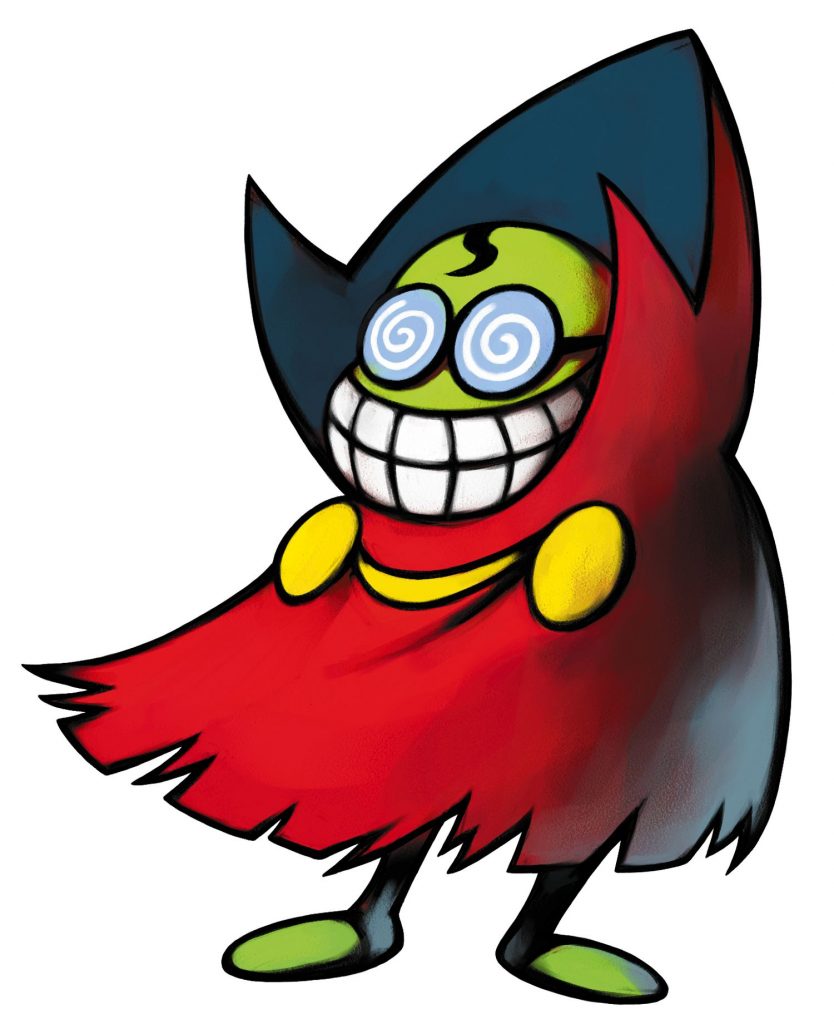 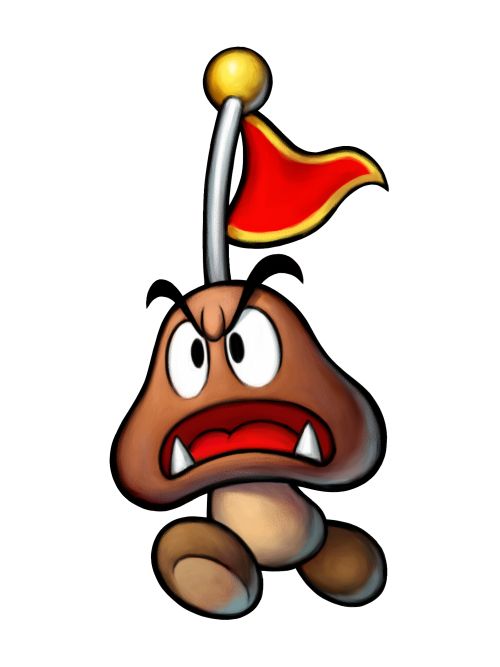 As well as the game’s box art: 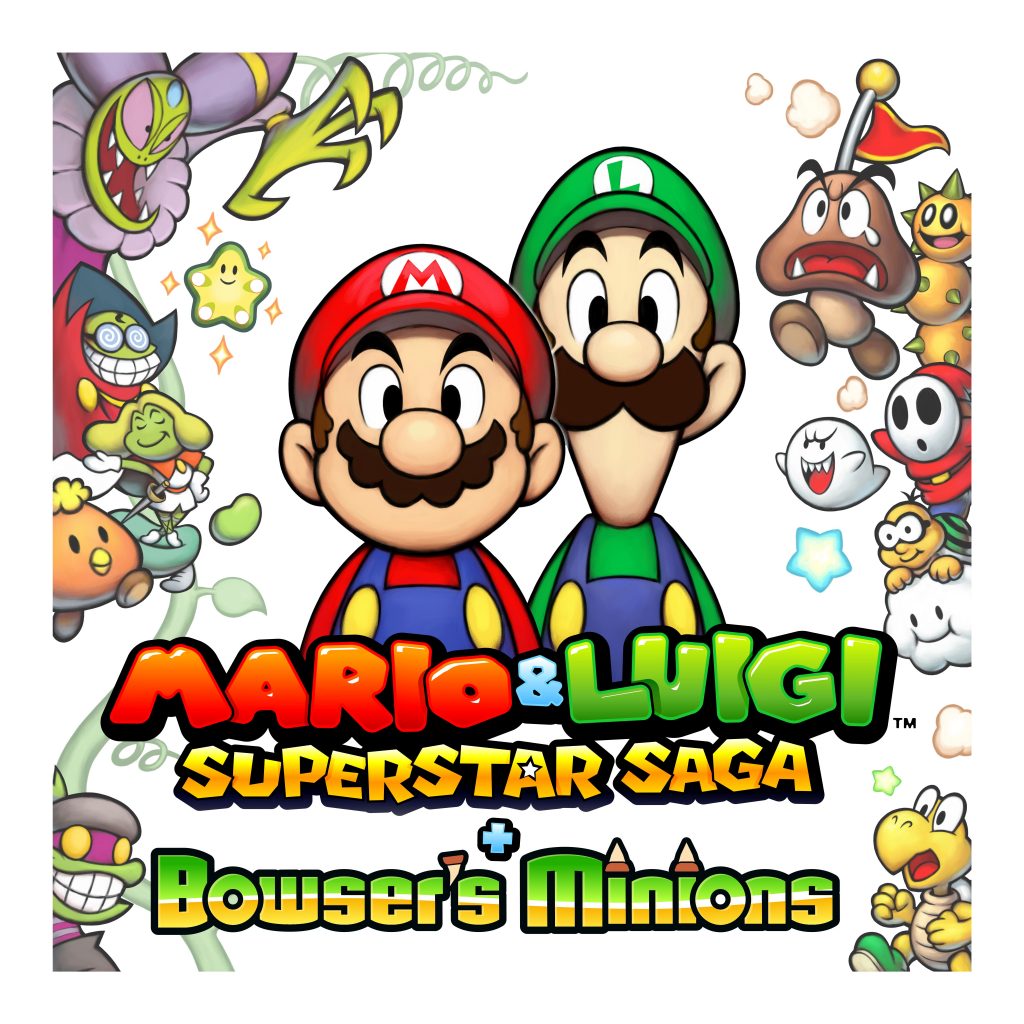 And some screenshots showing it in action: 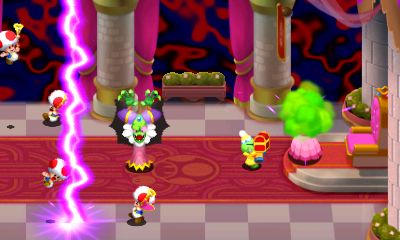 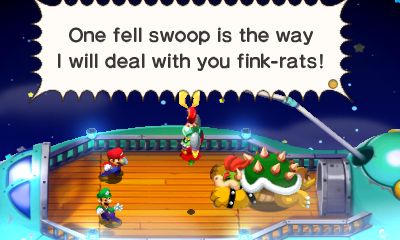 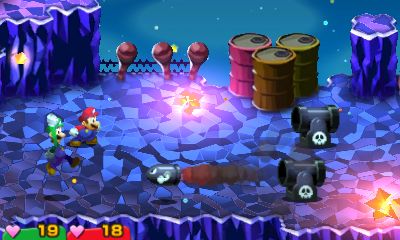 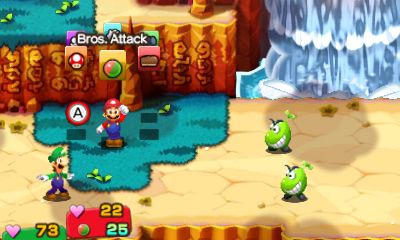 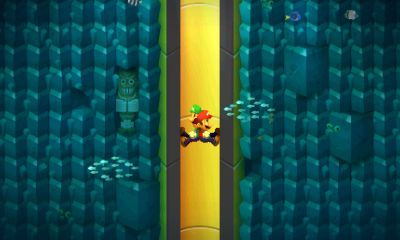 As you can tell, it’s pretty much exactly what every Mario RPG fan wanted from a remake. You’ve got the same classic story and characters as ever, with Fawful and Cackletta looking fantastic in Dream Team’s art style. The basic gameplay is all there, with the traditional Bros Attacks working exactly like they did in the original game…

Yet despite this, there are just enough changes to keep you second guessing how things may play out. For example, look at the cannon scene in Stardust Fields.

In the original game, it was pretty lowkey. Bowser got stuck in a cannon, you paid the fine and fought Tolstar, he eventually got fired out into the distance. If you’re a Mario & Luigi fan, you probably know how this scenes goes by now.

Yet that’s not how it works here. Now the cannon is bigger, the scene is a bit more over the top and poor Tolstar… well he gets Bowser blasted right into his face instead of merely running away. It’s a nice little change, and shows how the game is willing to play the story just differently enough to keep it interesting for long time fans without losing the feel of the original title.

However, the remake side is only part of the game here. The other side (and the new mode they’re advertising heavily) is Bowser’s Minions.

This one has you rescuing Bowser from Cackletta and Fawful using Bowser’s Koopa Troop soldiers in combat. It’s an interesting setup that kind of feels more like a strategy RPG than a standard one, with each of your minions having their own strengths and weaknesses. Here’s a picture roughly showing how the battle system works: 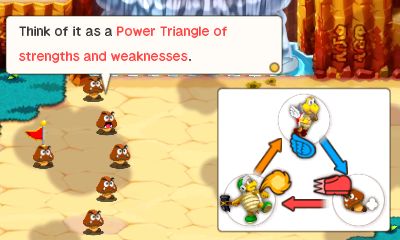 As well as some others illustrating other aspects of this unique mode: 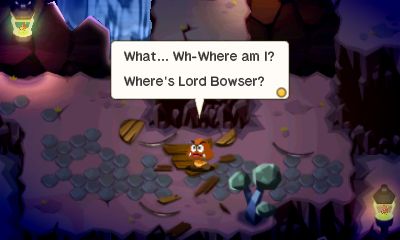 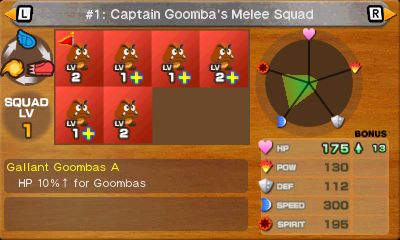 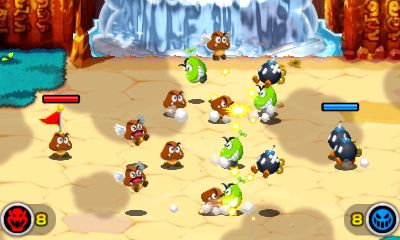 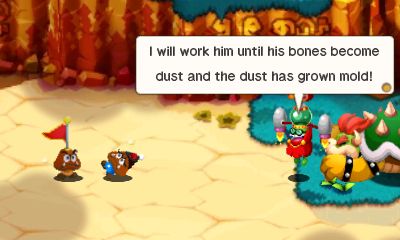 It’s an interesting set up, and the fact Fawful and co are present to add a bit more of humour to the proceedings really does make it all the more interesting. So yeah, it’s a good little extra. Maybe even one that could keep you playing for as long as the main adventure.

But still, what do you think? Are you impressed by this Mario & Luigi remake? Or did you wish it was done in some other way, like on the Switch?

Post your thoughts on the matter in the comments here or on social media today!

As a fan of the M&L games, I’m looking forward to this.