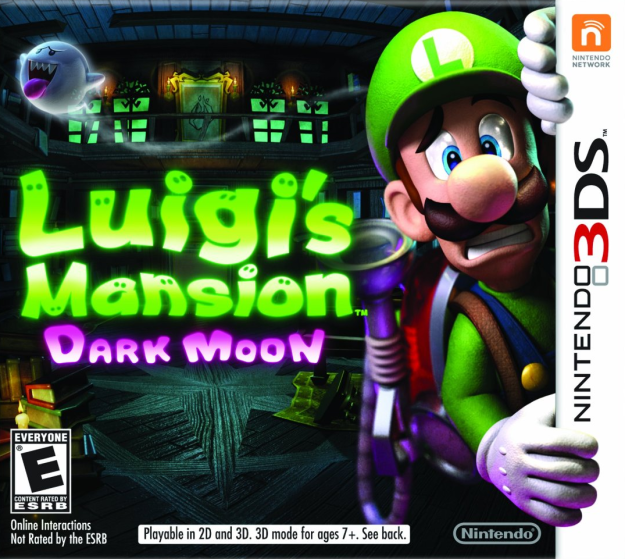 Yes, the US official site for Luigi’s Mansion Dark Moon has now launched complete with lots of new info and media about the game, and can be found here:

So what’s interesting here?  Well for one thing, we now know for sure how the story goes and why the Dark Moon got broken in the first place.  Surprise surprise, King Boo did it.  Yeah, we all probably figured that one out, but now there’s finally video evidence confirming the storyline and persuading even the likes of Mario Wiki to finally admit it. Here’s the story trailer with the entire intro to the game:

There’s also a new video showing off the three multiplayer modes, as well as actual information about them.  Hunter Mode is what you’d expect with up to four players fighting ghosts and clearing out floors, Rush Mode has them racing to the exit of each floor within the time limit, and Polterpup mode has the team try and catch all the ghost dogs hiding in the Scarescraper.  Again, here’s a new trailer showing off the three modes and making everything much easier to understand: 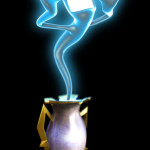 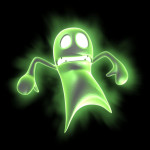 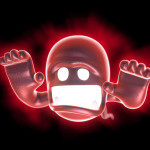 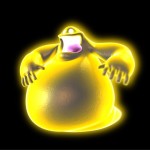 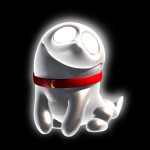 And here are the official names of the mansions from Luigi’s Mansion Dark Moon.  Yeah, the names people used before were probably from either the Japanese version or an outdated demo, here are the ‘real’ ones: 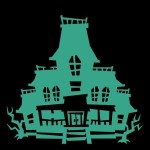 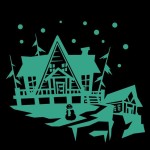 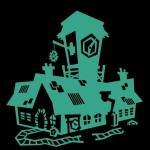 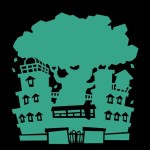 Other new media of note is this puzzle trailer showing off some of the clever puzzles and gimmicks from the game.  Pretty interesting ways to use the Poltergust here, although I have to wonder why they didn’t just bring back the elemental medals from the first game if they were going to have fire play a major part…

Here’s some information on how to catch ghosts and the basic game mechanics:

HOW TO CATCH GHOSTS

1. STUN THEM
Flash your Strobulb at the ghost to stop him in his tracks.

2. VACUUM THEM UP
Use the Poltergust 5000 to vacuum up the stunned ghost’s energy.

3. DRAIN THEIR POWER
Once the number above the ghost’s head reaches zero, he goes bye-bye!

As well as the character profiles from the official site… 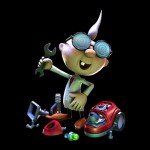 Known for his paranormal research and plethora of wild inventions, Professor E. Gadd just needs someone crazy enough to put them to the test.

Mario’s timid brother may not have as much time in the spotlight… but he sure does know a thing or two about dealing with ghosts, even if he is clumsy and scared. 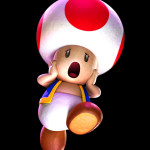 Before the Dark Moon shattered into pieces, a crew of Toads were assisting Professor E.Gadd from within the mansions. Since then, all communication with the Toads has been lost. Do you think they’re in trouble? 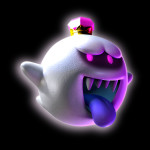 The orchestrator of the Dark Moon debacle is as regal as he is round…Can you bring peace back to Evershade Valley? 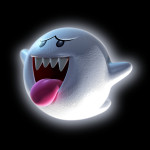 Boos are found in haunted houses around the Mushroom Kingdom, but here in Evershade Valley, they’re extra skilled at hiding out. Can you catch them all?

So that’s lots of interesting new information there!  Professor E Gadd had a bunch of Toads working for him and they all got trapped when the ghosts turned evil?  That’s interesting, seems like the one you help in the Secret Mine isn’t the only one you’ll encounter.

And with the game seemingly taking place in the Mushroom Kingdom, does that mean Bowser might have a role like in the first Luigi’s Mansion?  And why did King Boo shatter the Dark Moon to begin with?  Why are ghosts somehow controlled by the thing?

The official site answers many of these questions, but it won’t answer them all.  Luigi’s Mansion Dark Moon is looking better by the minute!

P.S. Here are the four Facebook covers you get for finding the four hidden moons on the official site and filling out the ‘Moon-O-Meter’. It’s not much, but they’re interesting enough regardless, and could possibly work on profiles at Nintendo 3DS Community too. 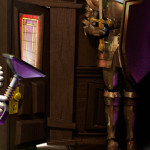 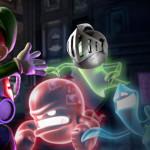 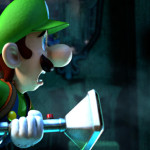 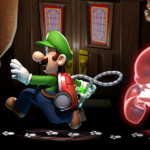