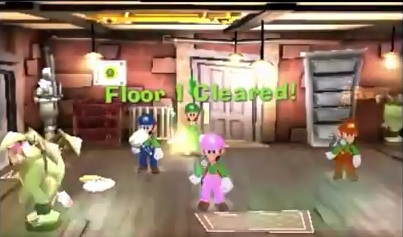 Remember yesterday where we said that the multiplayer was going to be revealed by Game Explain along with a trailer?  Well that’s finally come true, and hence we now know what the multiplayer in Luigi’s Mansion Dark Moon will be like.  Here’s the trailer for it:

And what is this multiplayer mode?  Well, it’s not technically single player with co-op, but it’s actually a mode of co-op multiplayer where you get to team up with players around the world and clear out a giant haunted house filled with ghosts!  Talk about something I didn’t expect in a million years! 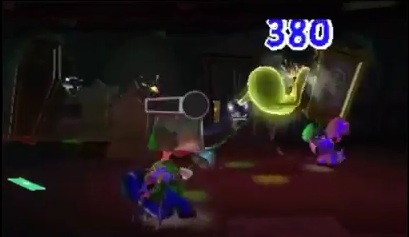 Here’s how the trailer describes it:

Team up with players worldwide…