Then you’d better get the hell off the internet, since the ROM for Kirby Planet Robobot has apparently been leaked online and pictures of lategame content are flying around all over the place. The Kirby subreddit is filled with pictures and videos from the leaked version of the game. The downloads for the ROM are (depressingly) easy to find on internet forums and the music is maybe hours away from being posted online via sites like Smash Custom Music.

In other words, it’s going to be one terrible week for Nintendo’s legal team, their marketing team and pretty much anyone who was hoping to avoid spoilers for the game.

But what if you do want to find out more? What then?

Well, click the link below and keep reading. But be warned, there are SERIOUS spoilers past this point. Don’t say I didn’t warn you, because these are apparently 100% real.

So for starters, it seems like Nova returns from Kirby Super Star, in a new form. But that’s not all. Have a look at these pictures from the arena equivalent: 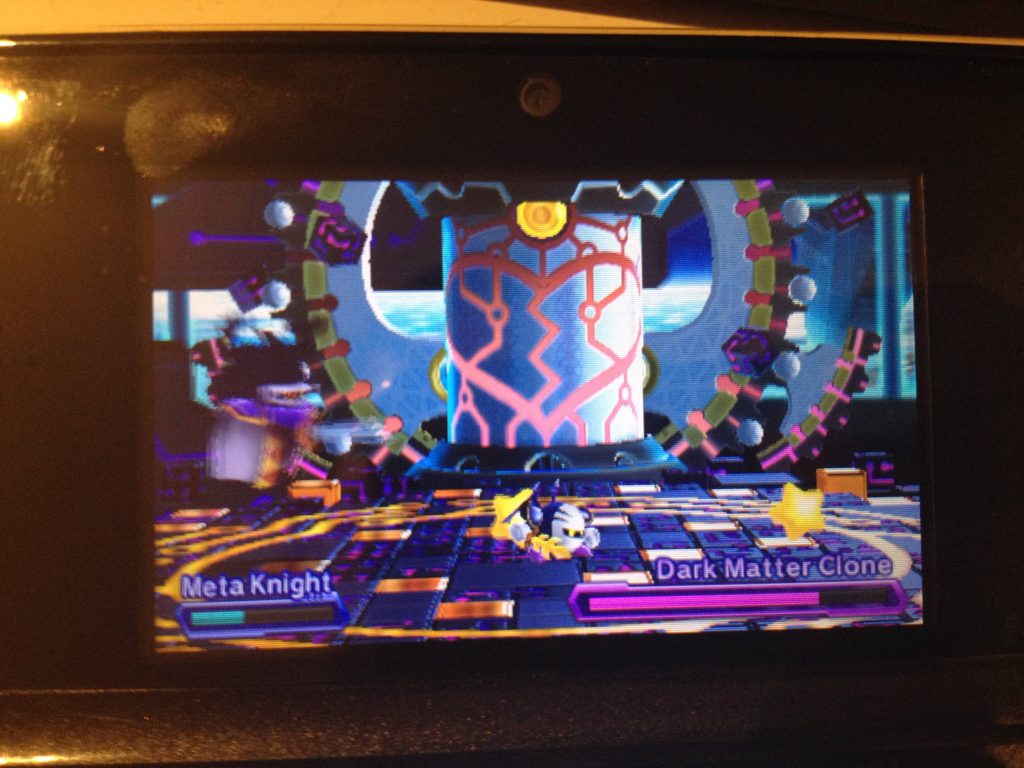 Yes, that’s Dark Matter from the Kirby’s Dream Land series. But he’s not the only one: 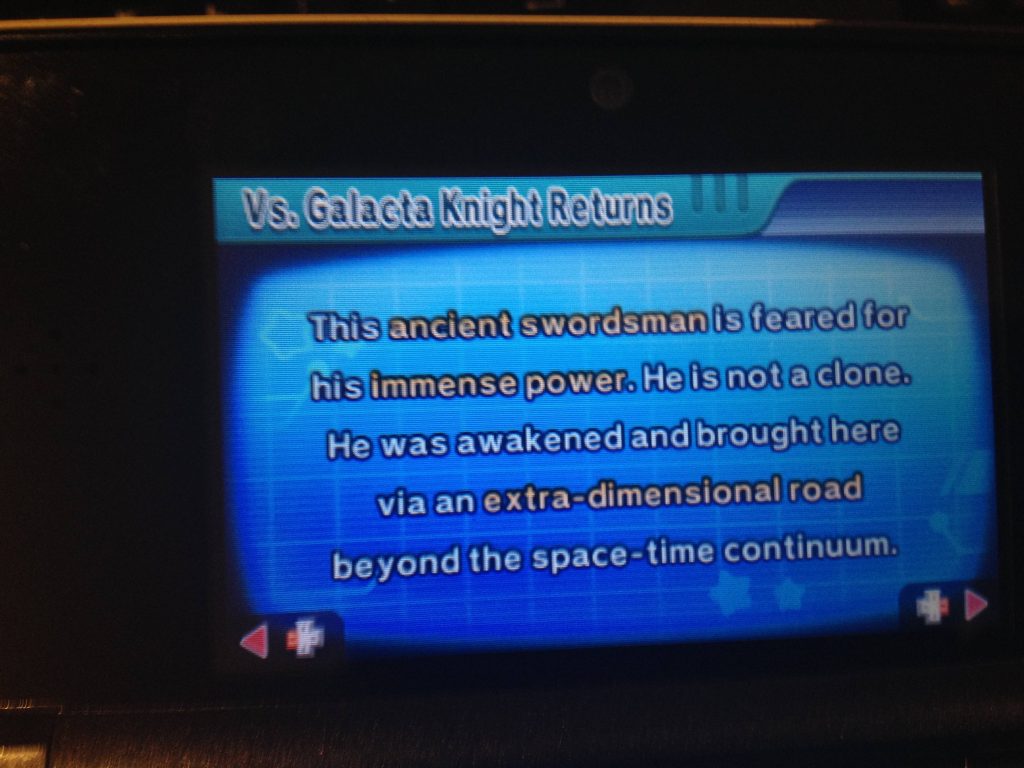 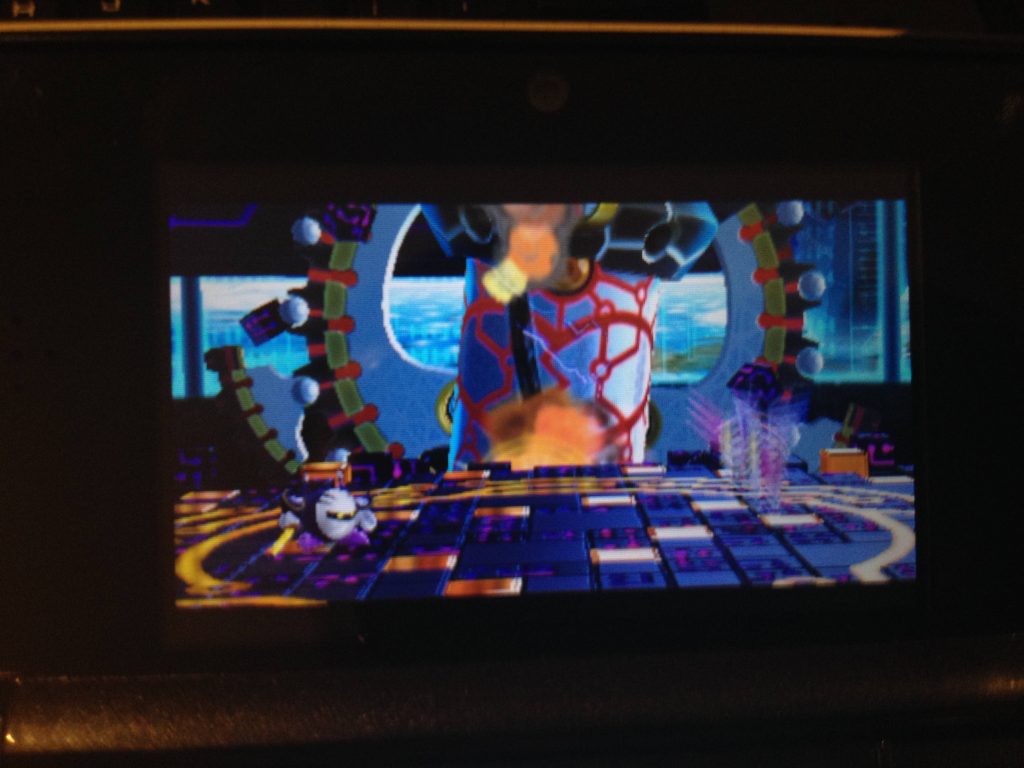 There’s also a picture of the president guy from the robot species invading Pop Star: 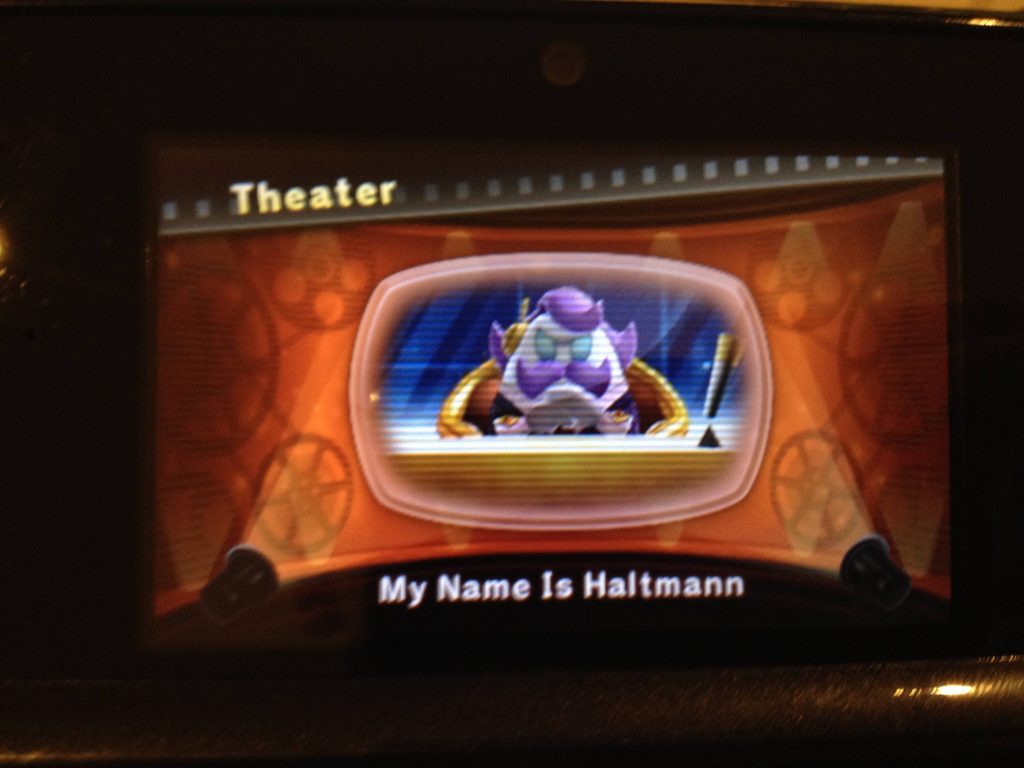 The same poster also posted some videos showing the game in action:

If you want to find out more, you can find the various topics about this game below:

And that should it be for now. There’s likely more coming soon, so you should follow the topics linked above and see what interesting characters and boss fights get revealed in the next few days. Just be warned that once you’ve seen them, you will massively spoil your experience of the game when you play it in a few days or months.

What do you think about Dark Matter, Galacta Knight and Nova being in Kirby Planet Robobot?

Everything leaks from Nintendo but its NX project, what the heck Nintendo? 😛