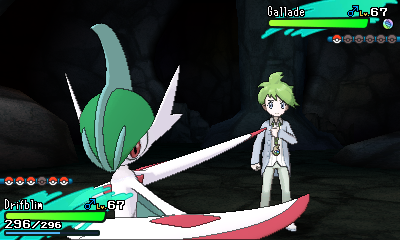 Did you ever think Pokemon Sun and Moon were too easy?

That the EXP Share made everything a little too simplistic?

Well if so, you’re going to love this new mod by Kobazco from GBATemp! Named Pokemon Rising Sun and Waning Moon, the mod basically ‘fixes’ the game so things are much more difficult than before. For example, now you have:

And heck, you’ve even got extra bonus bosses now! Why? Because all those opponents from the Battle Tree will now appear outside of it too. So you’ll be able to fight characters like Wally and Cynthia in normal fights now too.

It all makes the game significantly harder, and perhaps better suited for anyone that’s breezed through the previous titles in the series. Indeed, it’s so much harder than the creator themselves has blacked out multiple times while testing the game. That’s got to count for something, right?

Either way, here are a few screenshots of the title: 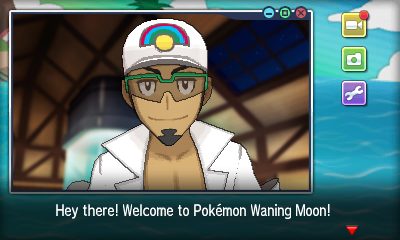 Welcome to the Alola Region! 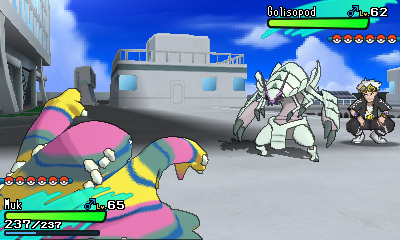 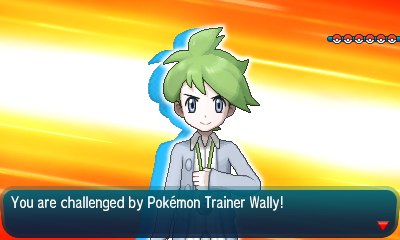 You can now face off against Battle Tree opponents in normal gameplay! 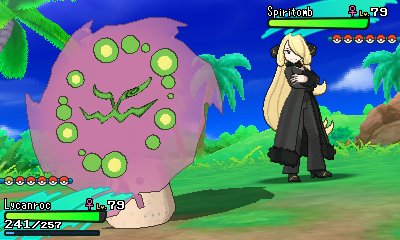 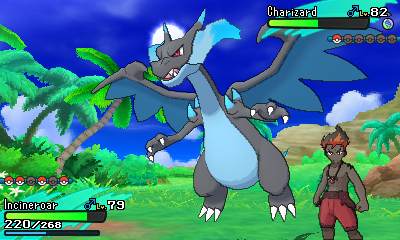 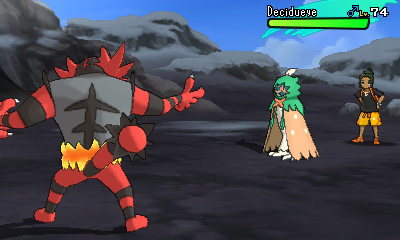 As well as the topic where you’ll be able to find it for yourself:

But what do you think about these mods? Are you going to try out Pokemon Rising Sun and Waning Moon any time soon? And if so, how much trouble do you expect to have with the games?