Yeah, we knew this was coming.  In fact, we’re pretty much sure most people knew this one was coming, since a trailer for the 3DS version of Hyrule Warriors was leaked online some time before E3.  Here was our original post on the subject:

That said, thanks to E3 we do have a few new things.  Like a fancy new name; Hyrule Warriors Legends.  And some nice screenshots and artwork showing both Tetra and the King of Hyrule fighting through Ganon’s forces.

So here’s the media stuff: 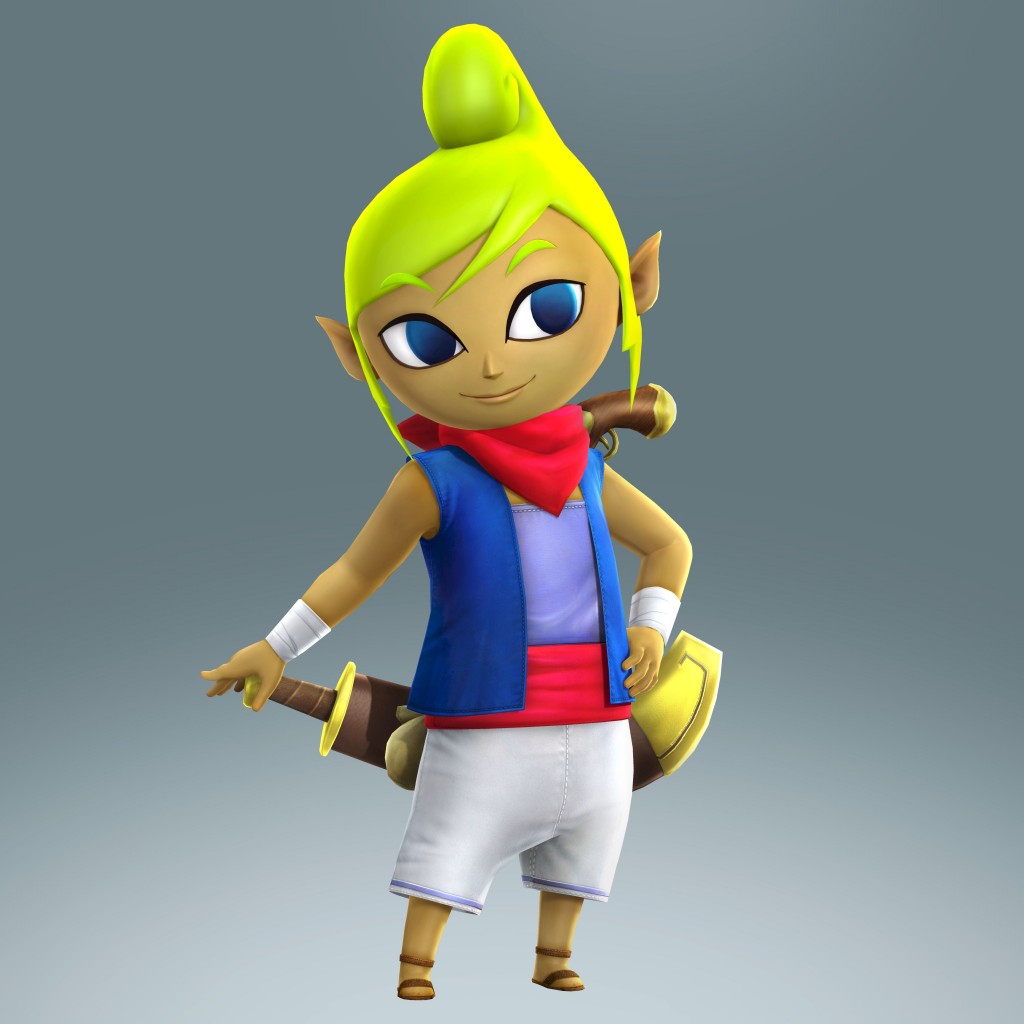 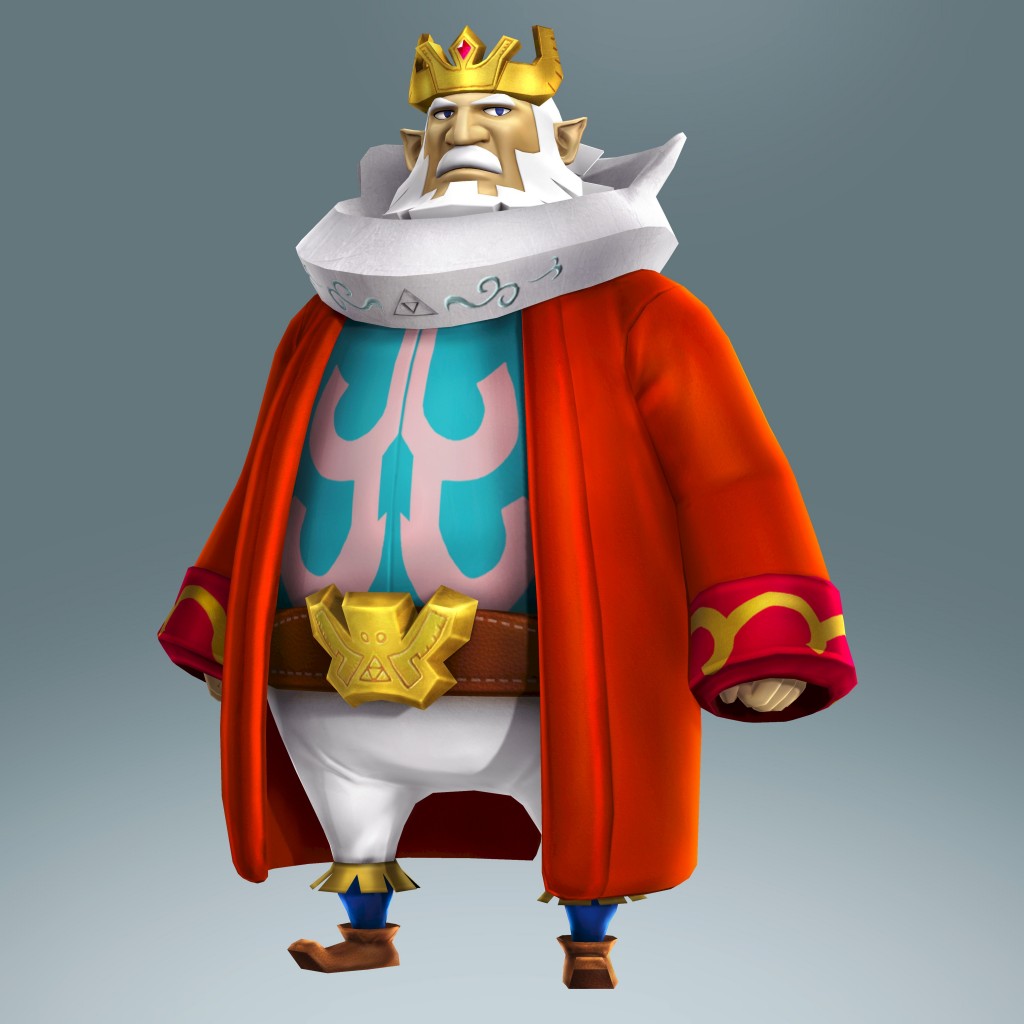 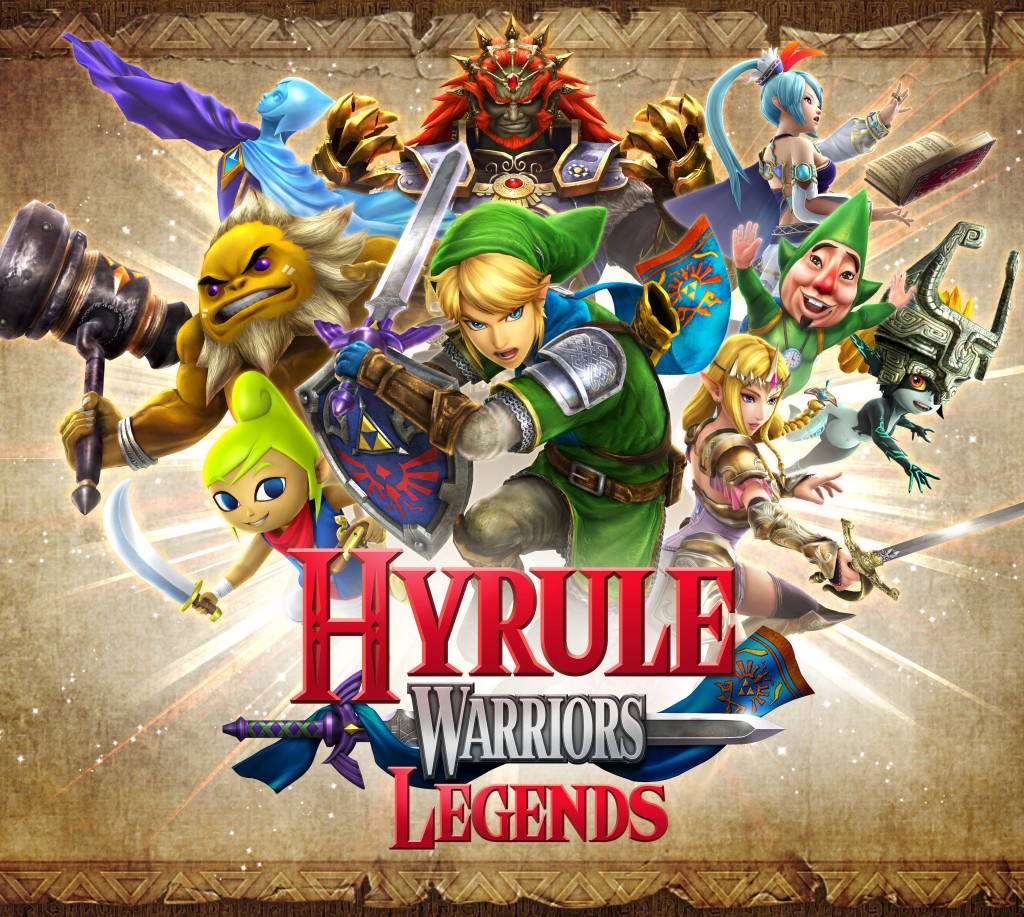 And we’ve already posted the trailer before, so we won’t be uploading it again.  But in case you missed it, here it is:

So that’s the 3DS Hyrule Warriors game.  Is it a good idea?  Is it something there’s a lot of demand for?  Well, we’ll have to wait and see in that respect.  But what does everyone else think of this game?