Hyrule Warriors Announced for the 3DS!

It’s not even E3 yet, and the leaked videos and rumours are already coming!  This time, we’ve got a legitimate trailer for a very interesting new title…

A port of Hyrule Warriors for the Nintendo 3DS! 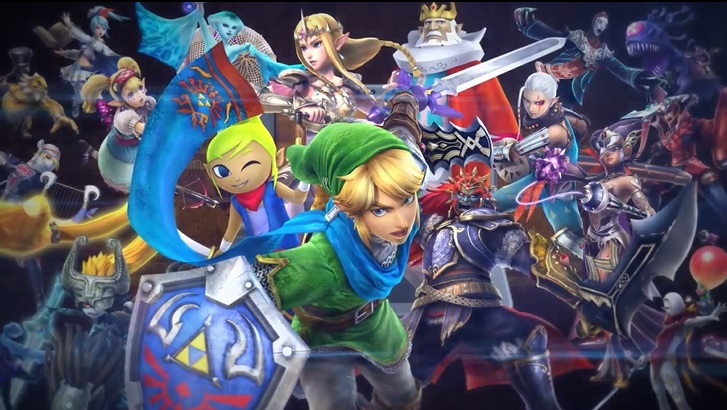 Here’s the video showing off the first for the first time, courtesy of our Youtube channel:

What’s even better though, is what’s new in this game.  You see, like any good port or remake, the 3DS version of Hyrule Warriors has a few new playable characters with their own abilities.  Namely Tetra and the King of Red Lions.

So first up, let’s look at Tetra in this game: 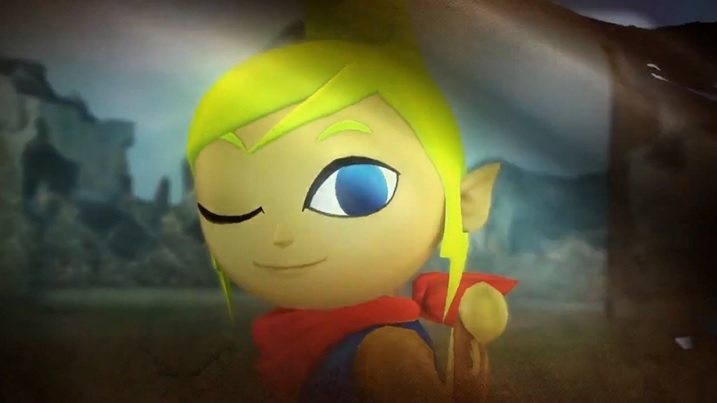 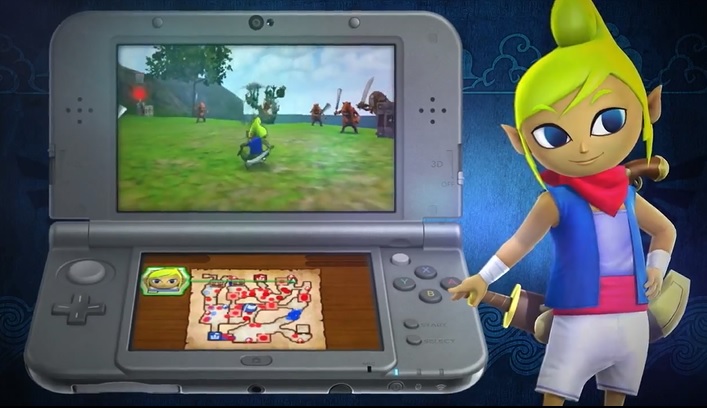 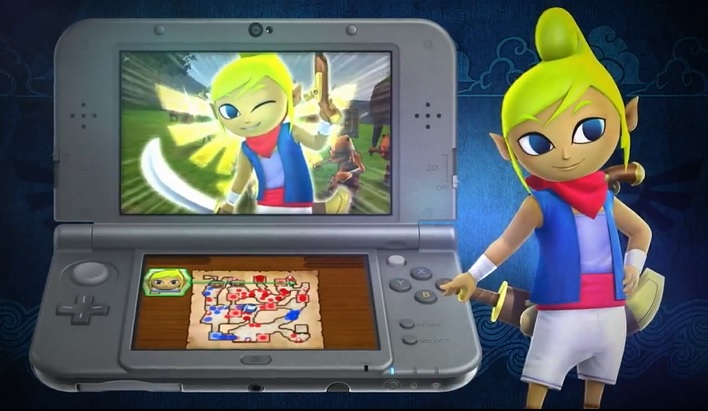 With a design straight out of the Wind Waker HD and fighting with a sword and bow as weapons, Tetra seems to be a lot like Link or the other mains in terms of a moveset or abilities. But while she is a nice addition, she’s not the interesting one here…

Nope, that goes to the King of Hyrule.

Yep. The same king of Hyrule featured in The Legend of Zelda The Wind Waker. You know, the one that telepathically controls the talking boat you sail the Great Sea on. He’s actually a playable character in this title: 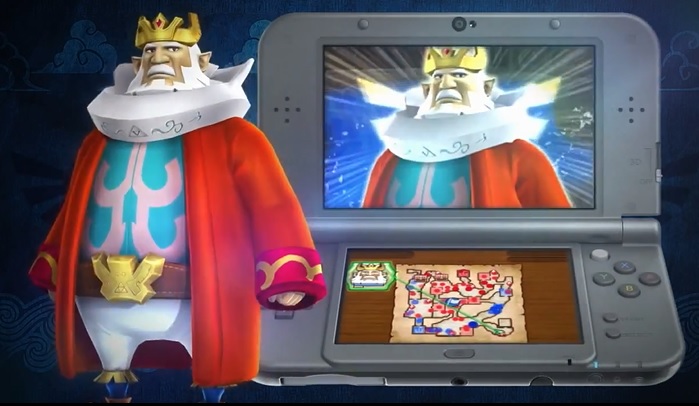 And just in case you forgot he was the King of Red Lions in the original game?

He can now transform into a boat at will and smash into the enemies in style! Yes, it’s about as insanely awesome as it sounds: 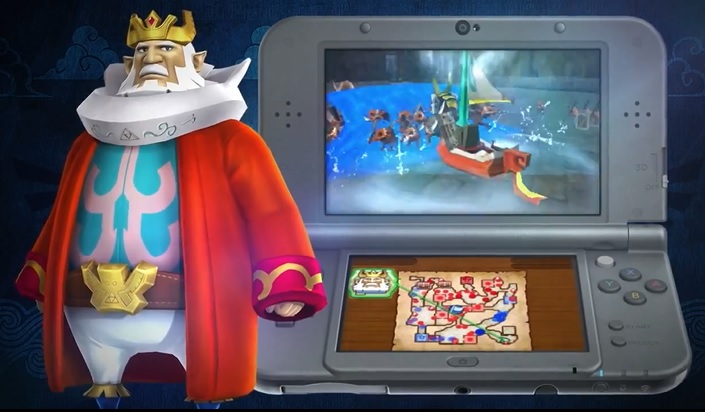 So that’s the new Hyrule Warriors for you. Two new characters (one of which is literally a king turned boat on land), a few new items (one of which apparently hints at the female Link shown earlier being playable at some point) and various other minor feature changes like the obligatory touch screen based map. It’s a pretty nice looking port of the game which does a decent job at transferring the feel of the gameplay to a much weaker console, and honestly? I’m probably more likely to get this version than the Wii U at this point in time.

What do you think about the new Hyrule Warriors game for 3DS?