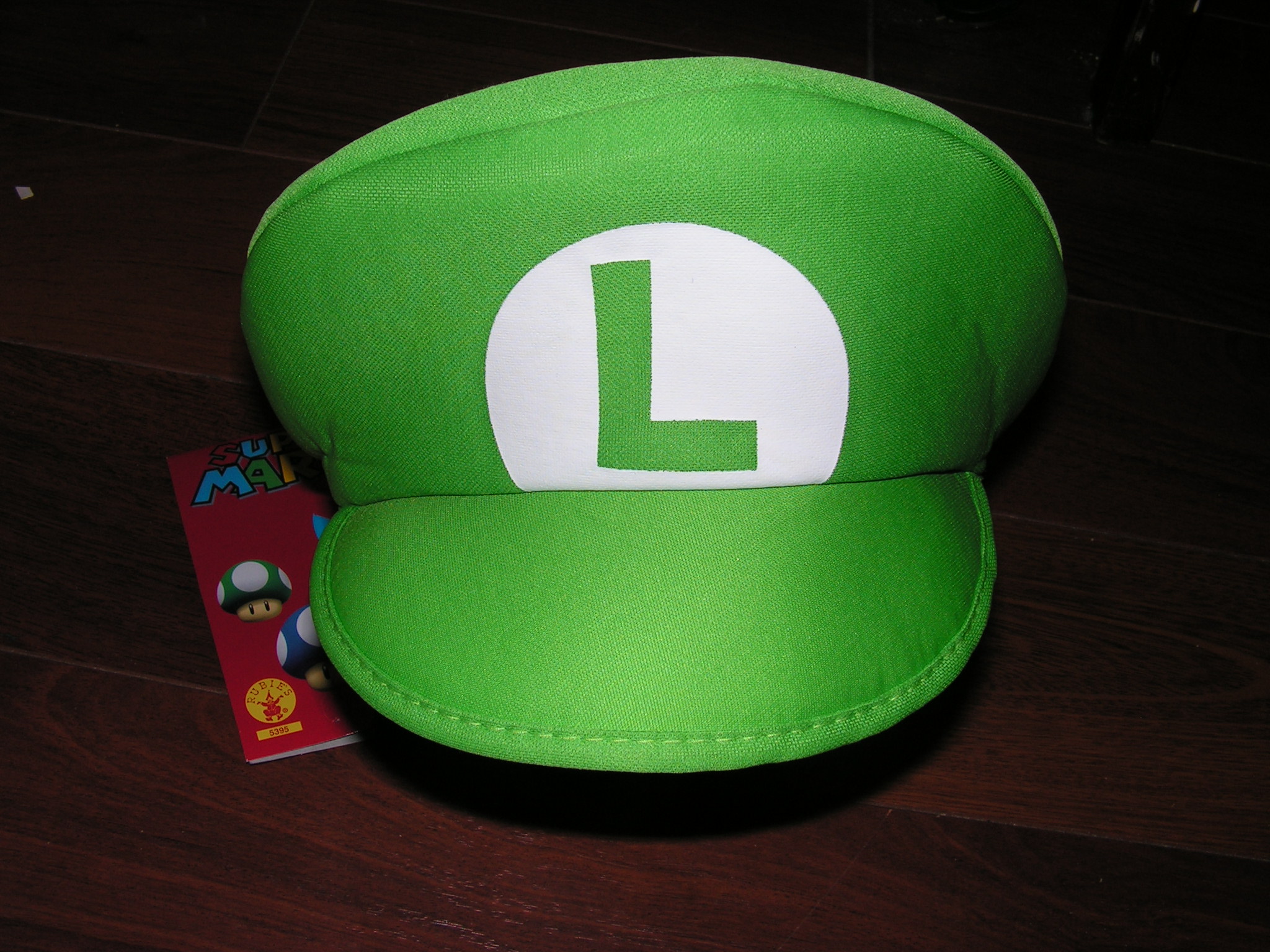 Wow, Nintendo are really going all out with the advertising for this game, now even GameStop are caught up in the hype and are having a special week to promote it!

Yes, from March 18th, employees at some US GameStop stores are apparently going to wear Luigi hats and moustaches to celebrate the launch of Luigi’s Mansion Dark Moon.  It’s not much, but it’s certainly kind of expected to see a major US retail store promote a lesser known Nintendo 3DS title like this.  Have they generally ever done this type of thing to advertise ANY Nintendo game before?

Here’s the hat employees will be wearing: 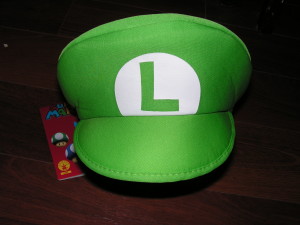 As well as the somewhat comic, fake Luigi style moustache: 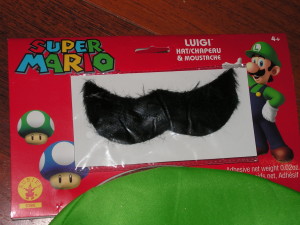 It’s a cute idea I guess.  Not sure how well it’ll do as far as getting people to buy the game, but it’s nice the company is going this far for what is still arguably only a minor Nintendo title.

What do you think about this latest GameStop promotion?

Maybe at the midnight release they will give away hats and staches :3