Forest Water can Kill The Wind Waker’s Kalle Demos in One Hit! 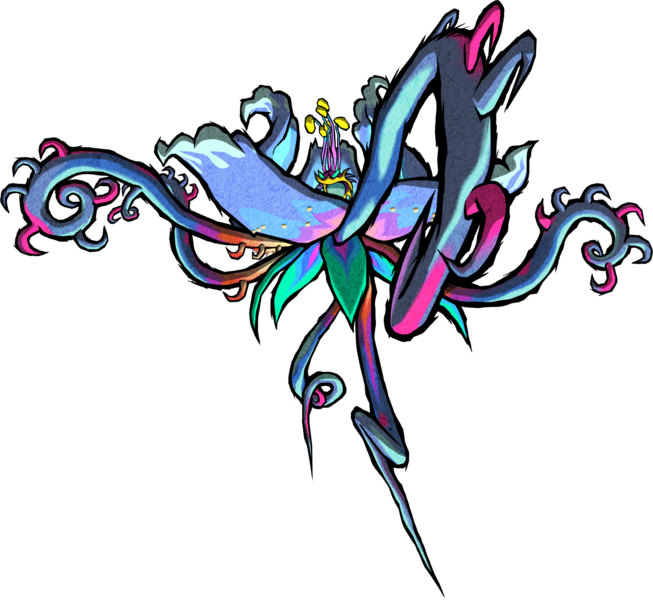 But did you know he has a hidden weakness? Yep, if you bring in a bottle of Forest Water and pour it on the flower in its centre, the boss dies in one hit! No, we’re not kidding, you can actually see it in a video right here:

It’s pretty incredible really. I mean, the Wind Waker was released what, 14 years ago? Yet somehow, people only found out this boss weakness a few days ago! It’s insane how no one found this before!

And yes, this works in both the original and HD versions of the game. It’s not something added by the remake.

So what did you think? Did you expect Kalle Demos to die in one hit after Link poured water on it? And what’s the chance you actually found this secret when playing The Wind Waker back in the day?