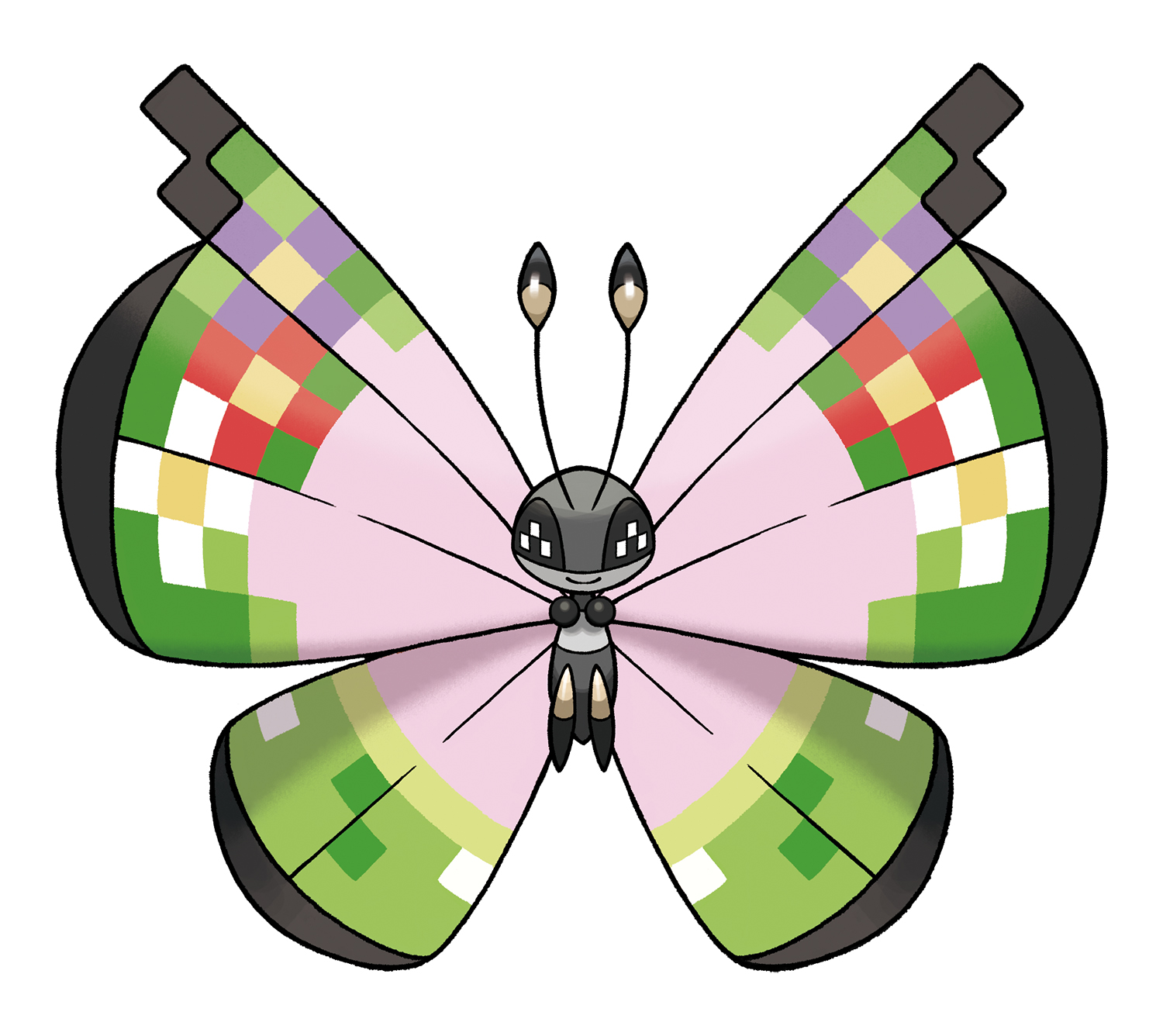 However, there’s one more condition that needs to be met before Nintendo releases this new ‘form’ over the GTS as an event Pokemon.  Namely, 100 million trades over the internet.

This is because this Vivillon form is being released to commemorate the massive popularity of Pokemon X and Y, and will be made available when the magic number of Pokemon trades is surpassed in the near future.  For those wondering, the current count stands at 90 million Pokemon having been traded worldwide.

Here’s a picture of the new design: 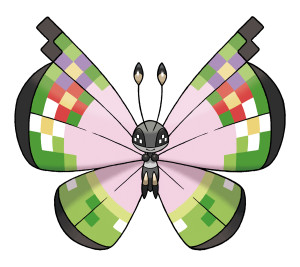 Want to see more pictures of this fancy pattern Vivillon design? If so, keep reading, there are quite a few screenshots showing it in action to be seen!

Here are the screenshots showing the new design in game. Looks pretty cool, doesn’t it? 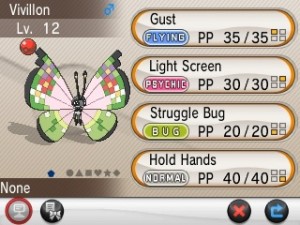 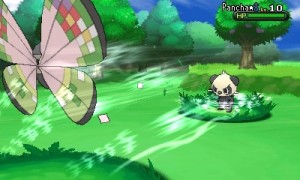 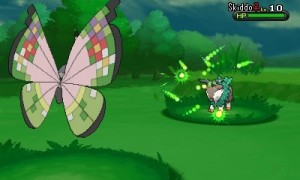 So yes.  Want to get this new Fancy Pattern Vivillon for yourself?  Then get trading you Pokemon fans out there!  Cause while having 90 million Pokemon traded worldwide is already an impressive total, it’s only by crossing the 100 million mark that this new form will be available to download and use in your games!