Remember those special Captain Toad levels from Super Mario 3D World?  The ones in which you had to get the Toad Captain from Mario Galaxy to the end of a square course without hitting enemies, while collecting three Green Stars? The ones in which you couldn’t jump because Nintendo wanted it to be all about ‘puzzle solving’?

Captain Toad’s Treasure Tracker is basically that as a full game.  If you liked those levels and wanted to see what a full game based around them would be like, head inside and keep reading!

Here’s the E3 trailer for the new game:

As you can clearly see, it’s quite a bit more interesting than the levels in 3D World. With ghost house levels, castle levels, boss battles, vegetable throwing (back from Super Mario Bros 2!) and much more, it’s become more of a game in itself than a mere toy or novelty.

Need more?  Hey then, here are the screenshots Nintendo provided of it!  They look really, really good.  Probably better than 3D World itself in fact (even if the gameplay won’t match it in the slightest): 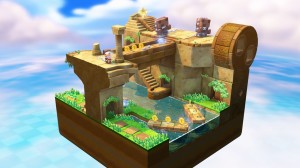 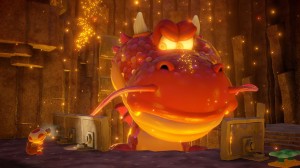 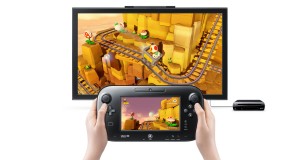 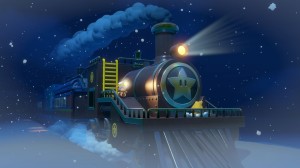 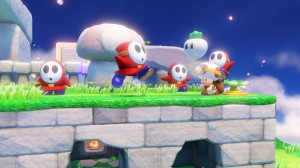 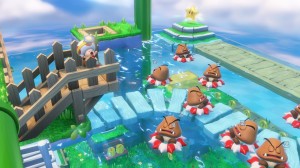 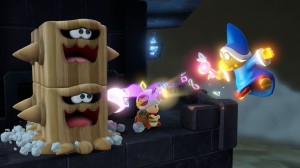 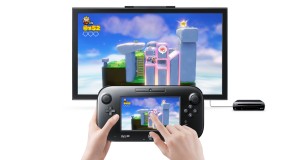 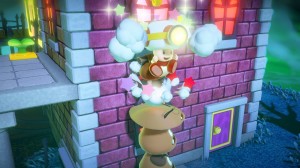 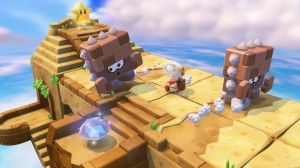 Just in the above, you’ve got an absolute ton of amazing things.  Shy Guys, in 3D for the first time ever!  New spiky Thwomp like enemies that bounce from the ground in tower themed areas.  New kinds of level for Toad to explore.  Heck, you even see to have Power Stars of the kind found in Super Mario 64, which replace the Green ones from 3D World.  It may just be a puzzle game, but I can definitely say it’s an impressive looking one. 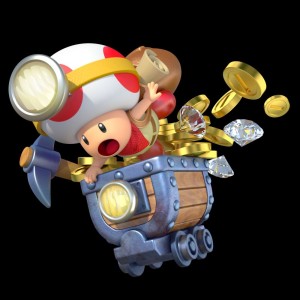 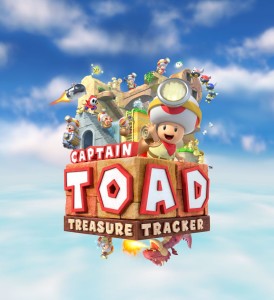 As well as the box art, which looks even better than that for the likes of 3D World: 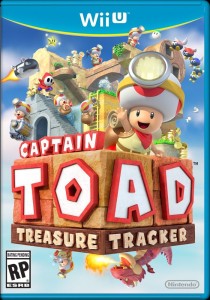 All in all, despite being a puzzle game based off some levels that not everyone enjoyed in 3D World, Captain Toad Treasure Tracker looks like a pretty damn great game, if only a niche one.

But what do you think?  Are you interested in this title?

Loved those Captain Toad levels in 3D World! Also Toad in general needs more love 🙂
Now we just need a new Wario Land game and all will be good!

I never played 3D World, but this game seems really cool! Especially considering how much I actually like the “stealth/no weapon” parts of Zelda games!

It looks interesting, but is it really a 60 dollar game?

I doubt it, If those are all the levels it has, It’s be more of a 10 dollar game in my opinion. If they plan to add more then the max people would pay would probably be 20-30$.

In other news Pac Man was announced for Smash 4. Two days ago.