If you’ve been paying attention to the Xbox One and Rare’s franchises in general, you probably know about Conker’s announcement as a playable character in the upcoming ‘game maker’ title Project Spark.  There’s even a whole chapter or section of the game devoted to Conker’s Bad Fur Day and the characters and places from said game.

But Conker’s Pocket Tales… that’s a different kettle of fish.  Put simply, Conker’s Pocket Tales is a game that was released for the Game Boy Color back in 1999, with a vision that the game would be a sort of prequel for Conker’s Nintendo 64 adventure.  And as you can see in the video, it had the kind of typical cutesy style that the Conker series was going to originally get before being rebooted as an edgy parody of various popular movies:

But for all those who missed the original game in all its eight bit charm, it seems help could be at hand!  You see, DK Vine member Super Kong’s Nephew is currently in the process of completely remaking this game in the Project Spark engine, complete with all the HD graphics and 3D gameplay you’d expect from an eighth generation system.  Here are some pictures showing various parts of the project in progress: 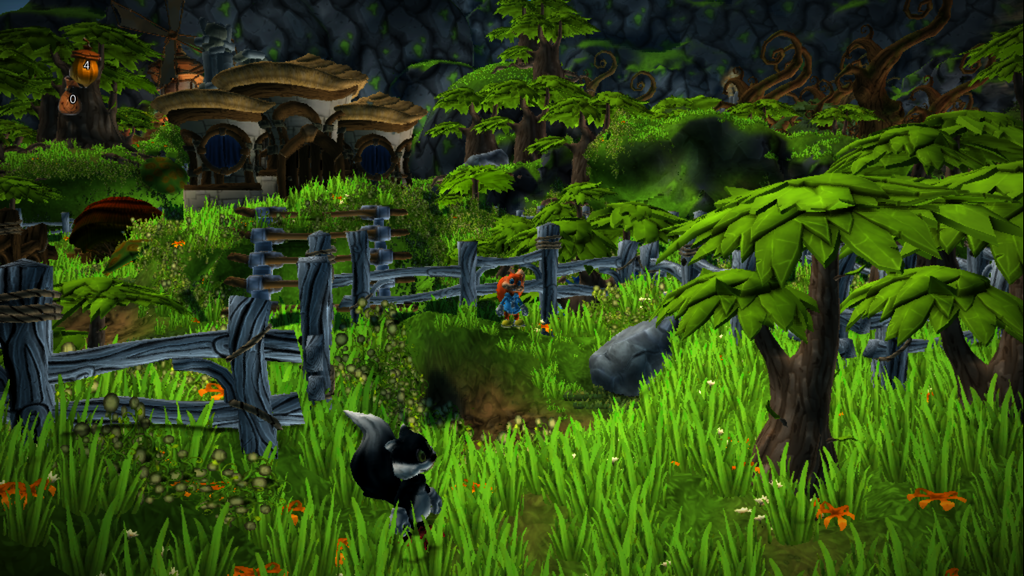 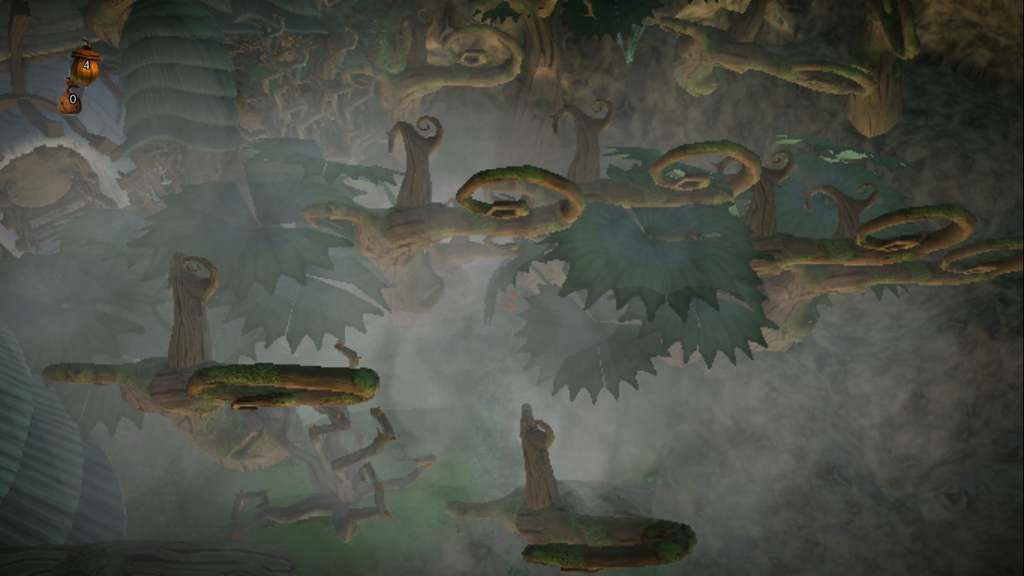 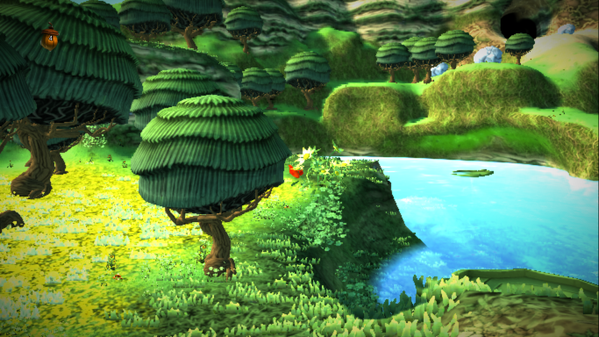 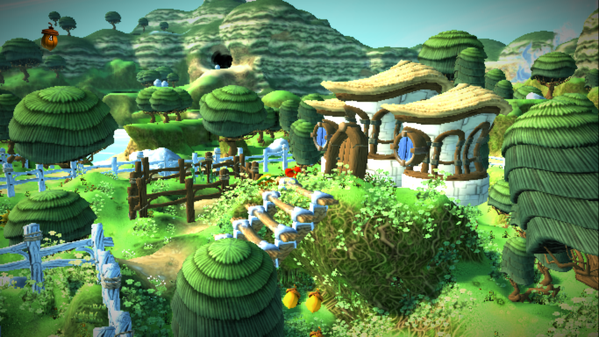 All in all, the game looks absolutely fantastic, and seems to be kind of HD remake that Conker fans could previously only ever dream of. Here’s the full topic on DK Vine, complete with regular progress updates, pictures and other useful information about this great new fan project:

What do you think about this new fan project, and the possibly of seeing an otherwise forgotten Conker game get remade in glorious HD graphics?