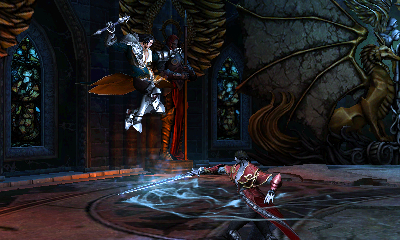 Need to see even more of this fantastic game now it’s only about a month away from being released on the 3DS?  Well look no further, since we’ve got absolutely everything you can possibly want relating to this title including screenshots, artwork, videos and even an interview or two with the game developers (from a third party source).  First of all, here’s some video footage of the game:

If you want to see the rest of it, Youtube user Metal Arcade has a whole ton of it on this channel here:

So what about the interview?  Well here’s that in video form, uploaded by Got Game and held with game producer David Cox:

As well as a second interview with him, this time by Gamer Talk Live:

Finally, here’s the absolute ton of new screenshots and game concept art.  It looks pretty macabre, but hey, this is a Castlevania game… 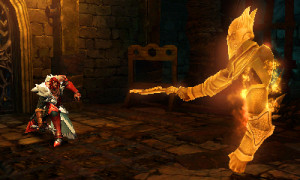 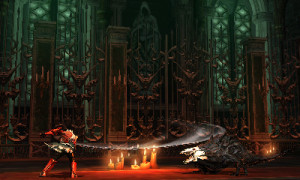 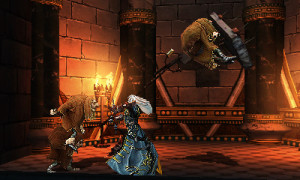 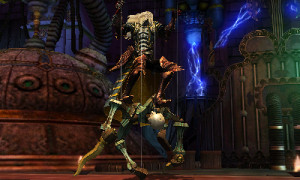 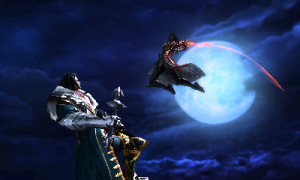 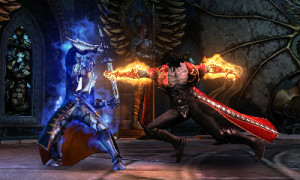 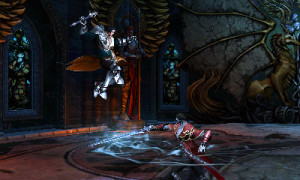 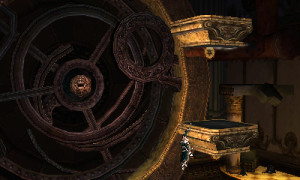 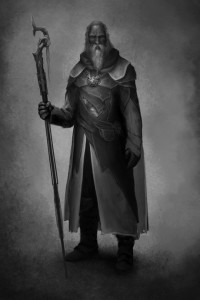 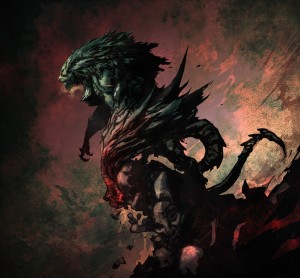 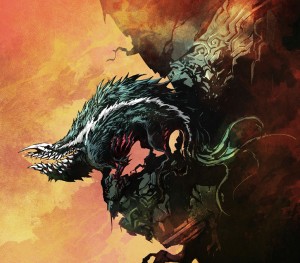 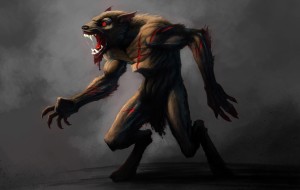 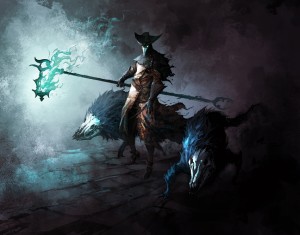 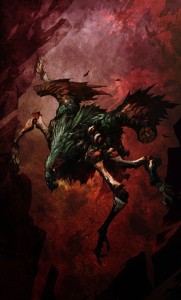 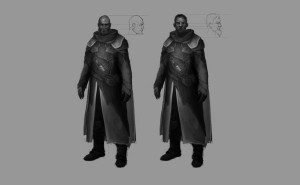 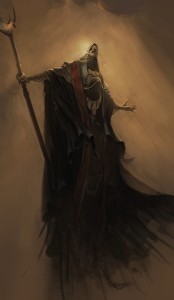 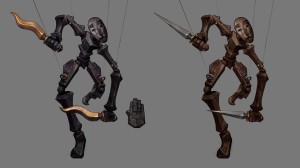 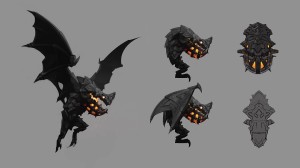 As you can see, there are plenty of fascinating enemy and character designs in this game.  That puppet?  Looks pretty strange even for a Castlevania enemy.  And what the heck is up with the demon creature with the multiple arms?  Is that meant to be a random selection of body parts assembled together or is there meant to be an actual design there somewhere?

Not to mention how both the Necromancer and the Night Watchman enemies seem to be uniquely designed, almost as if they were meant for bosses or ‘hunter’ style enemies you randomy encountered while playing.

But what do you think of all this stuff?  Does it make you want to play Castlevania Lords of Shadow Mirror of Fate even more?  Do the screenshots and artwork look menacing and the gameplay in the videos look decent enough?  Tell us what you think about this in the comments here or at Nintendo 3DS Community!