No, it has nothing to do with Pokken Tournament or the likes, and it’s unlikely to ever be released outside of Japan. Basically, it’s a simple game where you chuck Pokeballs at the Pokemon you see on screen for the chance to get one of 24 collectible cards afterwards. If you do well in the game, you also get the chance to encounter legendary Pokemon like Rayquaza (or its Mega Form), presumably for more points. 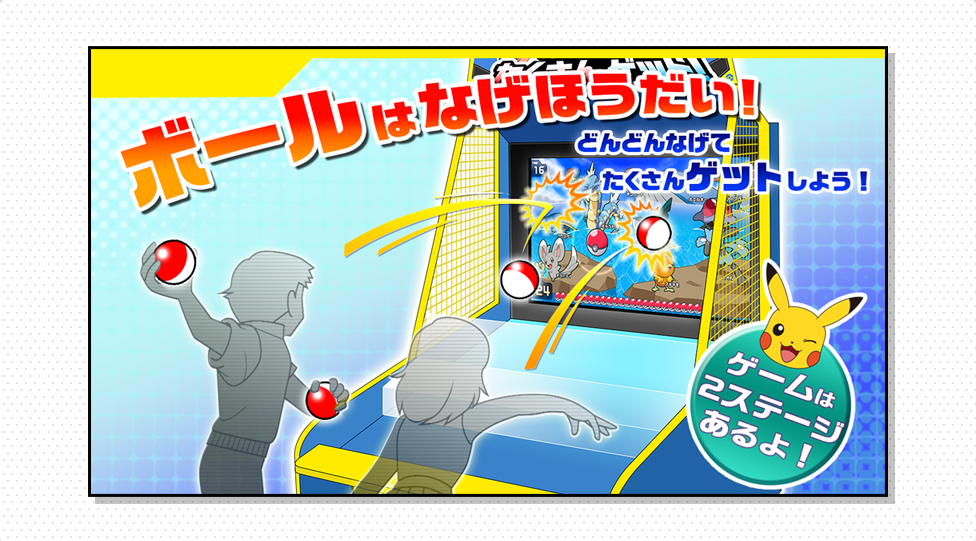 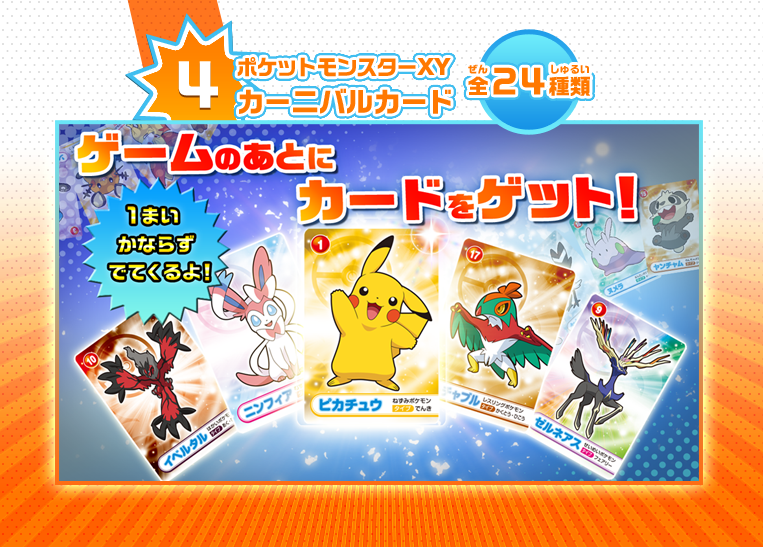 Above: Some pictures of the game and its prizes.

Here’s a video of it in action:

As you can see, it’s not exactly the most complicated of titles, nor one which has any more replay value than your standard claw machine or penny pusher. Still, it’s technically a new Pokemon game so… what do you think of it? Is it something you’d spend any time playing if you wandered into a Japanese arcade? Or would you just go straight for the Pokken Tournament/Mario Kart Arcade GP/Luigi’s Mansion Arcade cabinet instead?