Android Game Rips Off Nintendo, has Yoshi as Main Character 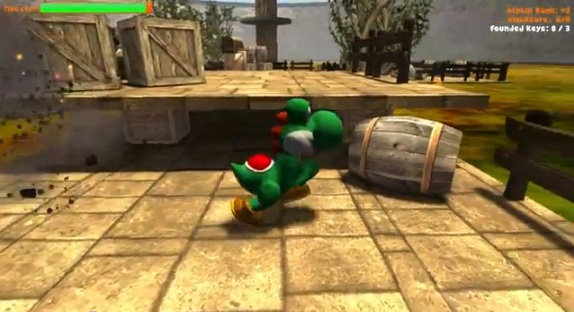 This time though, the creators weren’t even trying to be different.  No, their main character is just Yoshi.  Complete with the exact same character model found in various other titles and not even the slightest change to the design to hide how they’re ripping off Nintendo’s intellectual property.  Here’s a trailer for the game:

Yeah, there’s a near certain chance this will get taken down from the Android store the minute Nintendo’s legal team finds out about it, since there’s not even the slightest pretense of originality in this whole mess.  It doesn’t even look like a decent game or usage of the character model either, Yoshi doesn’t fit in well with the quasi realistic environment and the gameplay literally seems to come down to breaking crates in a map with no enemies or obstacles. 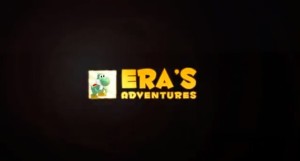 Above: May as well just call it Yoshi’s Adventures, the name ain’t fooling anyone.

So what do you think of this blatant Nintendo rip off game someone’s made for Android series?  And what can Nintendo do to stop all these guys stealing their characters and intellectual property for cheap mobile phone games?