Nintendo Reveals the Next ARMS Character! Sort of… 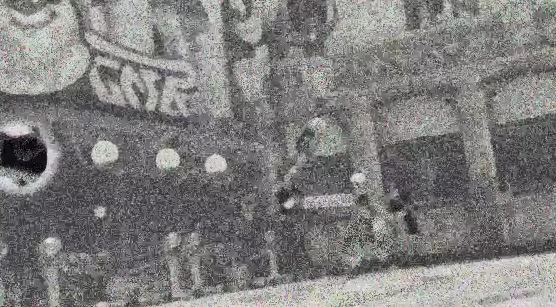 For the last few days, we’ve been talking about new characters in ARMS for Nintendo Switch. We’ve mentioned the datamine listing character themes and internal names. We’ve talked about the hints that hacker Shiny Quagsire has given out on Twitter.

And with the recent arena photo, we’ve mentioned how more likely the idea of a candy themed character for the game has become recently. The hints have been there for ages.

But now Nintendo has actually gone and revealed them! Here’s the tweet showing them in action:

Namely, the video has been deliberately edited to look as terrible as possible. In other words, Nintendo have tried to fake that the video was being recorded on a camcorder or something.

Which in turn means we don’t really get to see much of the newcomer here. We know they look a bit like a clown: 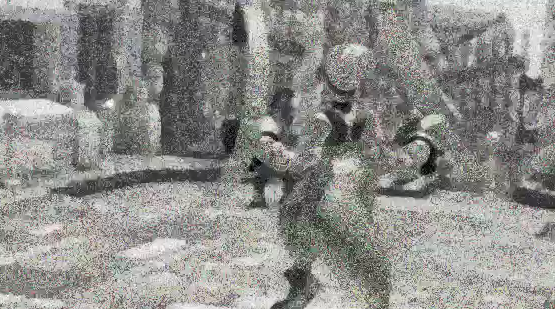 As well as that their arena is the candy themed one showed yesterday. But that’s it. The image quality is simply too bad to make out many of the details here.

Still, it’s nice to know the character’s going to be announced soon, and we’re sure a real announcement trailer will be up in the next few days. After all, there’s a perfect opportunity for it at the end of their upcoming tournament broadcast.

We’re just gonna have to live with what we’ve got till that happens.