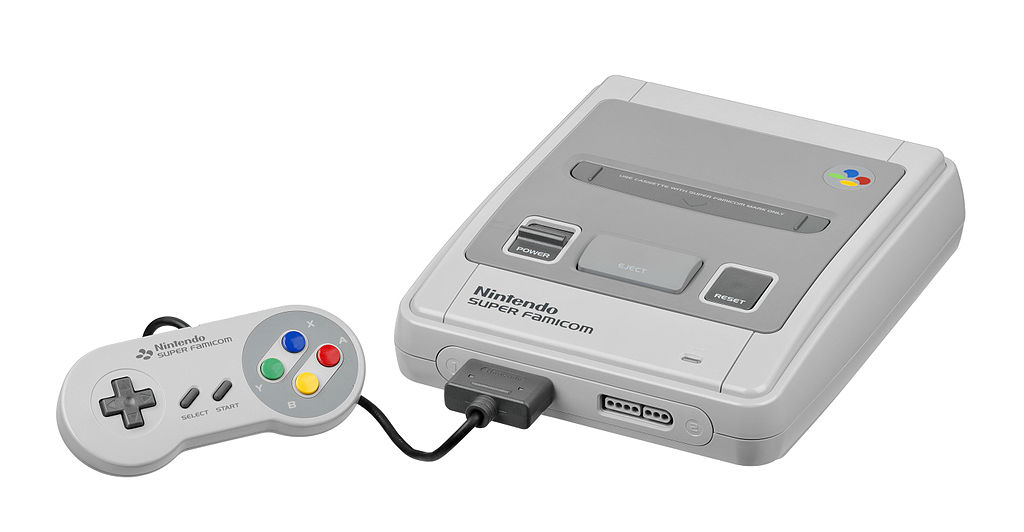 With a rumoured SNES Mini in development, there’s been speculation that Nintendo would reveal it within the next few weeks or so. After all, the NES Mini is dead now. And hey, there have been rumblings of this sort for a while now.

It’s got to be announced at some time, right?

Well, maybe. But unfortunately for the Wall Street Journal, that wasn’t today. Because when asked about it in their interview, Nintendo’s chief just said they have nothing to talk about right now. Here’s the tweet confirming this courtesy of Takashi Mochizuki:

I: "Will there be SNES classic?"- Nintendo chief: "nothing to talk about it now."

It’s a bit disappointing, but do you know what?

It’s not at all unexpected. Remember, Nintendo is a notoriously secretive company. They’re flat out paranoid that competitors may find out about future projects ahead of time. Or that news will get out before they’re willing to share it.

Heck, this is why the Official Nintendo Magazine dropped their ‘Ask Nintendo’ column after about four weeks. Because every single question got the answer “we have nothing to announce at this time”. Sorry mass media journalists, but that applies to you too. If Nintendo doesn’t want to say anything, then you’ll have better luck getting blood out of a rock.

So no, they’ve got nothing to announce yet. Better keep waiting if you want that SNES Mini announcement!