When it comes to rumours about the Nintendo NX, they are pretty much as common as can be. With no information known about the system and Nintendo’s plans except the code name and the only game potentially confirmed it being a single Dragon Quest title, speculation has gone into overdrive. You’ve got talk of ‘integrated’ systems acting as a home console and handheld. Talk of a cartridge based system inspired by a recent Nintendo patent. Theories that The Legend of Zelda U has been made into an NX game because the Wii U is failing. It’s all there, and it’s not getting any less common.

Above: Just one example.

But just earlier today, it seems we had a very interesting rumour about the Nintendo NX posted by an Italian website called Nintendon.  What’s even stranger; this set of details actually seems half plausible!  As translated from the article by Neoxon on Reddit:

As you can see, it’s not really that surprising, is it? You’ve got a few mentions of games being compatible between both systems, you’ve got fairly plausible release dates for a 3DS and Wii U successor, a bit about the future of Nintendo Directs… Given that most rumours tend to be all over the top like ‘Nintendo is embracing virtual reality with 3D realistic Zelda game confirmed for 2016’, the stuff mentioned above seems fairly plausible, at least at first glance. 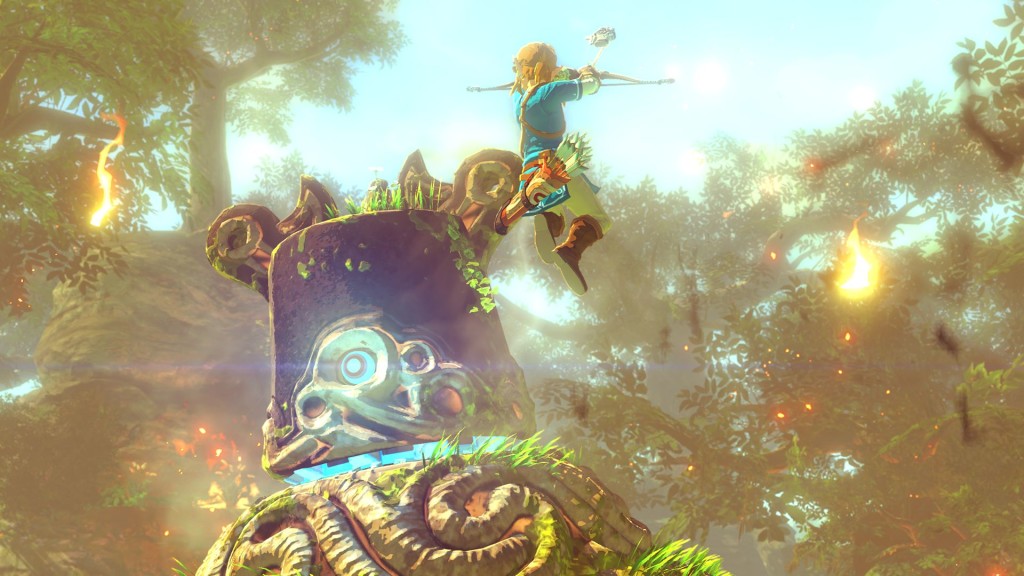 Above: It also doesn’t claim Zelda U is now an NX game, which is refreshing.

But hey, there’s always a good chance it’s fake. I mean, Italian leaks have never been accurate in the past when it comes to Nintendo games, and this site finding someone willing to break the most important NDA of their career is somewhat unlikely at best. Would they really give all this information out to every random Tom, Dick and Harry on the internet? Heck, would they even still have a job at Nintendo afterwards?

Given that Mr Pranger was fired for giving an interview to a gaming podcast and saying a bit about the company culture… well, giving the company’s entire next gen plans out to random people on the internet is probably the employment equivalent of signing your own death warrant.

But what do you think? Any chance this rumour might be accurate? Or is it as inaccurate as the many others people have posted about the NX in the past?