Nintendo; No Promises on a Waluigi Game 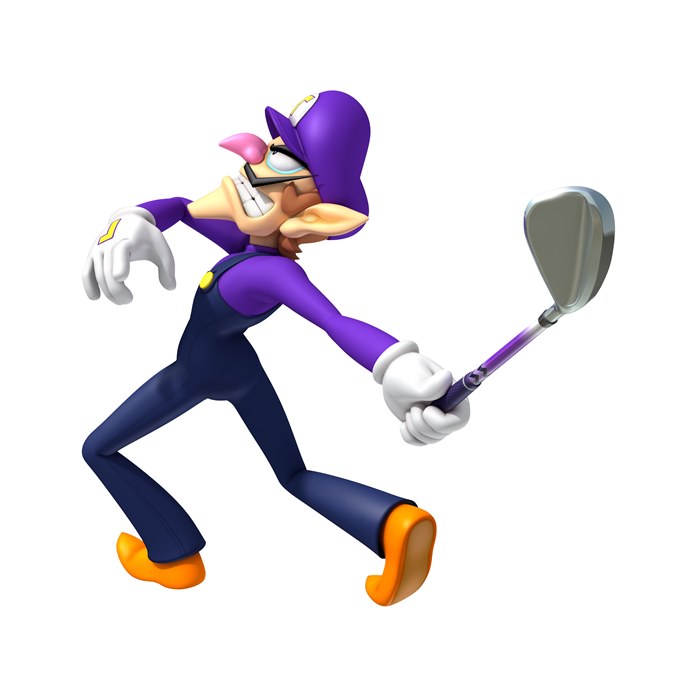 It’s not too surprising, but Nintendo were just asked about whether Waluigi could be getting his own game for once.  The answer?  Well, in their own words:

Basically, no promises on a Waluigi game, but have a joke picture instead. But hey, at least the fan game scene kind of made up for it, right?