Nintendo Made Zelda 1 Style Prototype for Breath of the Wild 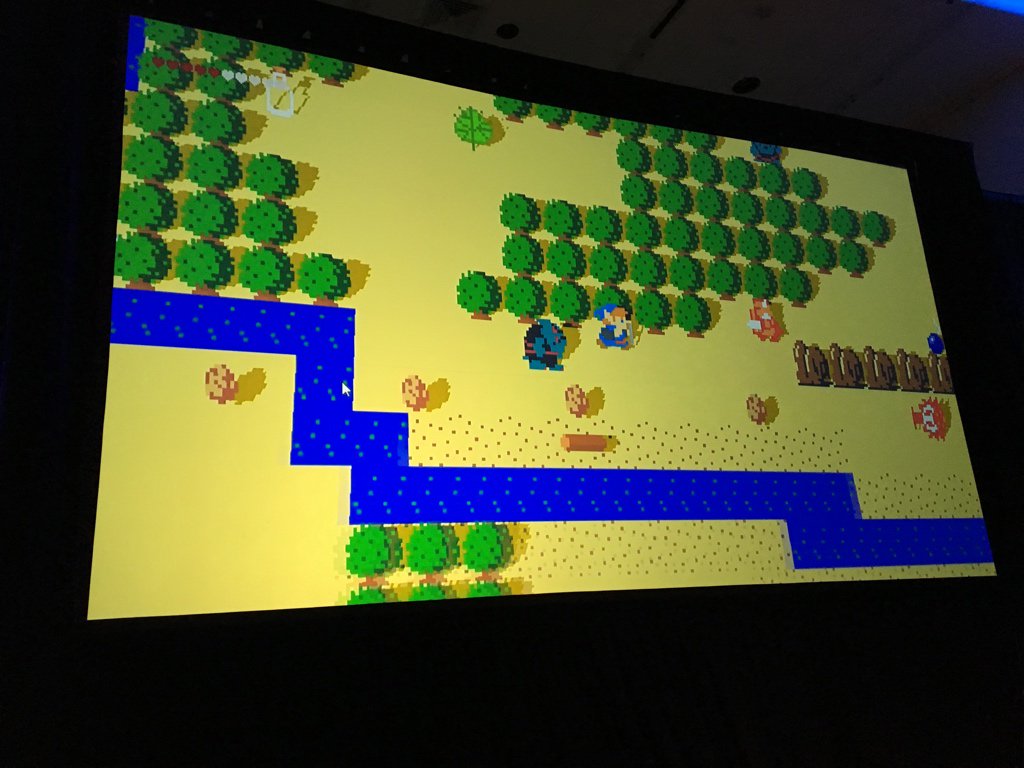 Okay everyone. A quick question for you all.

What do you think this picture shows? 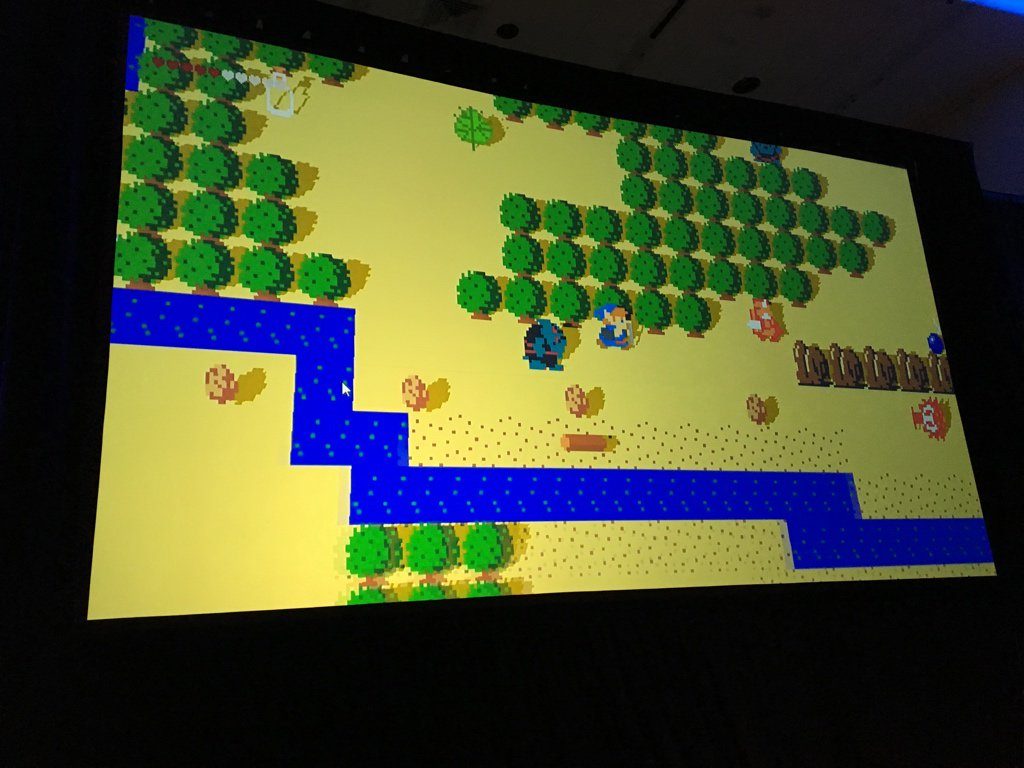 Is it the original Zelda 1 on the NES? A Zelda type Mario Maker game? Some sort of 3D classics deal for the NES where Zelda 1 and 2 are reimagined with 3D graphics?

Well no actually. Actually, it’s a prototype of The Legend of Zelda Breath of the Wild on Nintendo Switch.

Yes really. This was Nintendo’s first playable prototype of the new Zelda game that’s being released in a couple of days time. It even ran the same physics engine:

The 2D #Zelda prototype we discussed earlier? It was actually 3D, running BotW’s physics and “chemistry” engine in the background! pic.twitter.com/xouThXgwqb

But why does this exist? Why did Nintendo test out their ideas for their flagship 3D Zelda game with a 2D prototype based on the original Legend of Zelda?

The answer is actually simple. It’s because Breath of the Wild has a ton of new ideas and mechanics, and Nintendo wanted to test them out in a simpler way first. So they decided to prototype their ideas in a 2D environment, and move over to the 3D game once they knew they were fun for the player.

It’s an interesting way to prototype a game really. Yet that’s not all it is either.

Oh no, it’s also a potential money maker for Nintendo too. I mean, think about it. A lot of Zelda fans would definitely buy a Zelda 1 style game with some of the mechanics and depth found in Breath of the Wild. So if they ever end up in a pinch, they can just fix it up a little and stick it on the eShop. Hey presto! Instant cash for a quick prototype!

Still, what do you think of this? Is the idea of a Zelda 1 style prototype for Breath of the Wild an interesting one? And would you buy it if Nintendo polished it up a bit and stuck it on the eShop for a couple of dollars?