Nintendo Ending Production of the Wii U 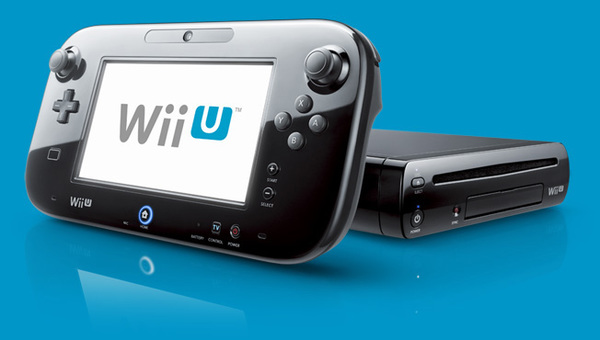 Well, it’s been rumoured for a few weeks now. But now, Nintendo has finally come out and admitted that the Wii U is ending production once and for all. Here’s their statement on it from an IGN article:

As recently posted by Nintendo on the Wii U website in Japan, Wii U production will end in the near future for the Japanese domestic market. We have nothing to announce in terms of exact timing.

We can confirm that as of today, all Wii U hardware that will be made available in the North American market for this fiscal year has already been shipped to our retail partners. We encourage anyone who wants Wii U to communicate with their preferred retail outlet to monitor availability.

So yeah, the Wii U is quite literally dead in the water now. It might get the odd game, and it’s not technically been ‘replaced’ until March 2017. But Nintendo aren’t making more of them.

Still, what do you think? Are you surprised the Wii U ended production already? Or was it a logical thing to expect based on it sales and the upcoming Nintendo Switch release?

Oh well.  I never owned one anyway.  In fact the only consoles I've EVER owned was the original Atari 2600, the original Nintendo, and a PS3. 😀

A couple of months previously, Notch had expressed his disappointment on Twitter.

A shame it never lived up to its popularity.