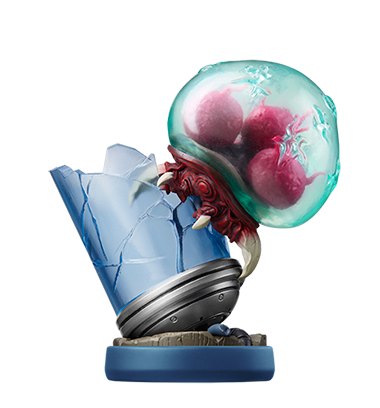 Back at E3, Nintendo announced that their upcoming Metroid 2 remake was compatible with various amiibo. Two of these were from the Smash line, namely the Samus and Zero Suit Samus ones. And two of these were brand new amiibo featuring Samus and a Metroid.

And that’s fairly typical for a Nintendo game really. Release a few special amiibo for it, let players use them to unlock some neat trinkets and hey, a bit of a extra cash for the company. Sounds good right?

Because as it turns out, the amiibo features in Metroid: Samus Returns go far beyond items and trinkets.

Oh no, they’ve got all new MODES locked behind these things now! For example, do you want to use the sound test in Metroid: Samus Returns?

If so, you’ll need to own a Zero Suit Samus amiibo and then complete the game. Really. You have to buy/own a certain amiibo to listen to the game’s music from the menu. 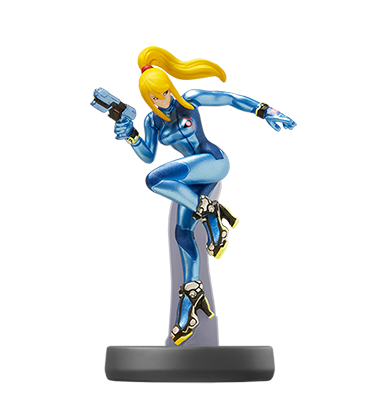 And it doesn’t end there either. Want all the concept art for the game?

Well, that sucks to be you I guess. Because you need TWO separate amiibo to get all the artwork here. Namely the Samus Aran amiibo from the Smash Bros line and the Metroid line, each of which unlock exclusive artwork for the gallery that cannot be attained elsewhere. 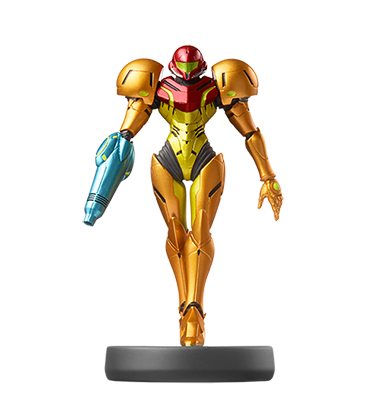 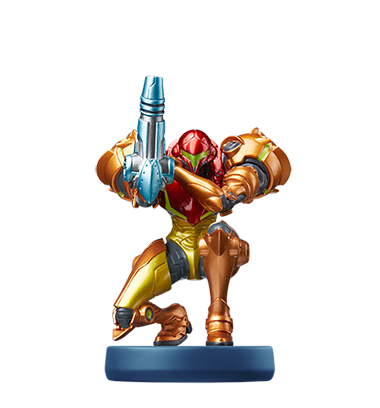 But the most depressing addition here isn’t either of those.

It’s what the Metroid amiibo unlocks. Why?

Because the game gates ‘Fusion mode’ behind the paywall. Yep, you need to buy and scan another amiibo just to unlock the game’s equivalent of hard mode.

And that’s kind of insulting really. Seriously, do you know how Metroid Prime 3 did this difficulty stuff?

So it’s not like Metroid games can’t offer difficulty levels. They’ve done so perfectly well in the past, and they’ve included them as a standard feature to boot.

Yet for whatever reason, Nintendo wants you to buy an amiibo to do the same thing here. It’s utterly ridiculous.

Just like all the other amiibo only unlocks really. All of them were previously free features removed and made pay only amiibo add-ons.

Congrats Nintendo. Congrats on becoming yet another company obsessed with milking toys and DLC to sell features that were previously free parts of the core game.

Let’s hope Metroid: Samus Returns is the last time you’ll do anything like this, okay?

You need four amiibo to unlock everything Metroid: Samus Returns has to offer (Eurogamer)