New Spirits Have Been Added to Super Smash Bros Ultimate 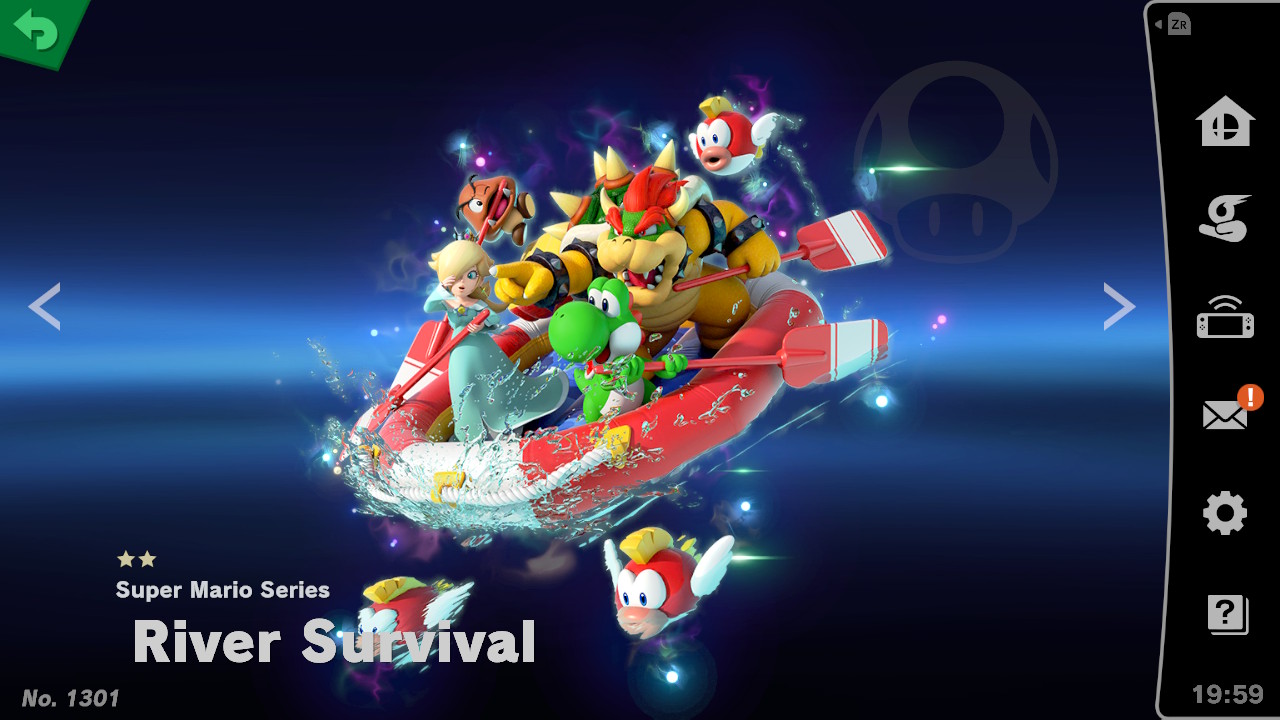 Starting today, new spirits are now available in Super Smash Bros Ultimate. Based on the Mario Party series, these spirits are event based, and will be available in the game until January 2nd 2019. Here are some details for each and every one of them: 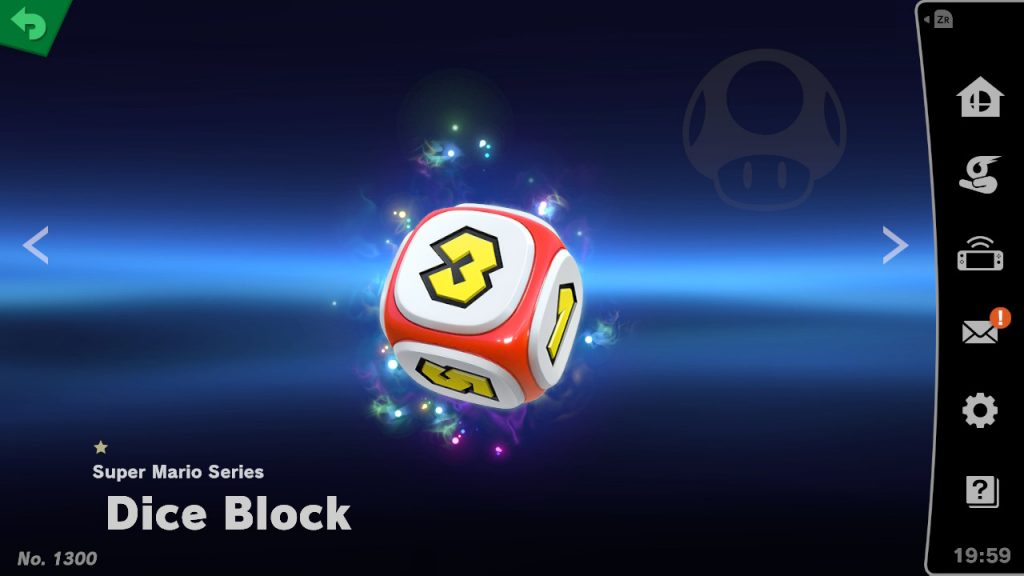 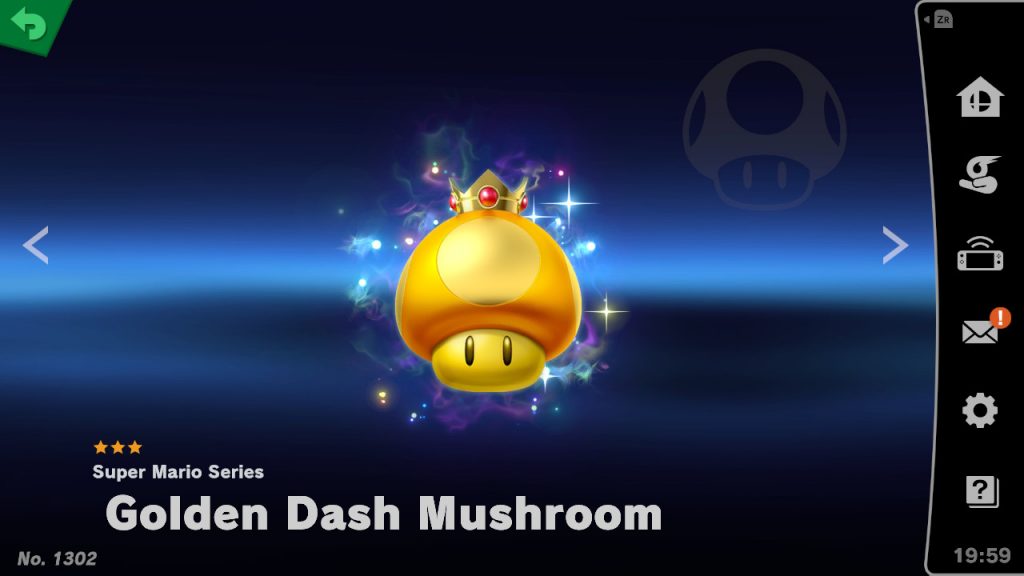 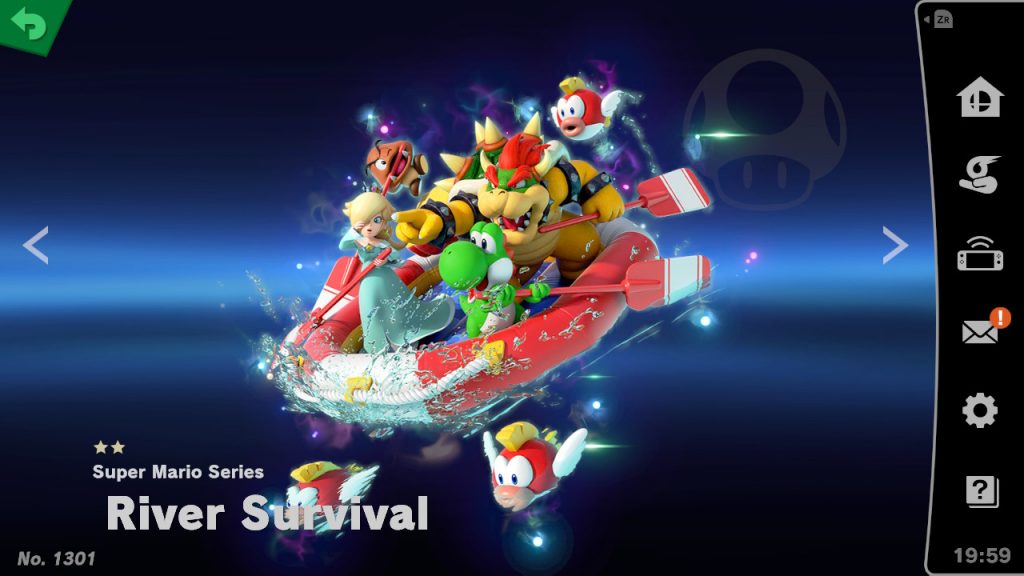 As you can see, they’re not exactly the toughest bunch to take down. Indeed, with the exception of the Golden Dash Mushroom (which can pose a threat if you’re underleveled), most of them are trivially easy to get.

Which all makes perfect sense given the context. After all, you don’t want difficult unlocks in time limited DLC events. Otherwise most of the game’s playerbase would have no hope in hell in unlocking anything here.

And well, given how difficult the character unlock fights have been for some people, it seems only right Nintendo would avoid something similar here. At least the likes of Ridley and Simon Belmont can be refought as many times as possible.

So there’s no real challenge in actually unlocking them. But what benefits do they offer in game? Anything useful?

Nah, not really. All the new spirits share effects with existing ones, and the ones they share effects with are all equal in terms of power. For example, the Dice Block’s ‘Improved Escape’ skill is also shared with Abra, Fronks and Pig among others, and all of these spirits are ranked novice in terms of stats. Same goes with River Escape (which shares Falling Immunity with Dungeon Man and Stack-Up), as well as Golden Dash Mushroom (whose Giant skill is shared with the Moon from Majora’s Mask and the Great Zapfish from Splatoon 2). They’re all just alternate ‘skins’ for spirits you can get elsewhere.

Still, they’re neat additions none the less. So if you’re interested in adding them to your collection, get ‘em now. You’ve only got a week before they’re (seemingly) gone for good!